5 Reasons Not To Install iOS 16 Public Beta On iPhone 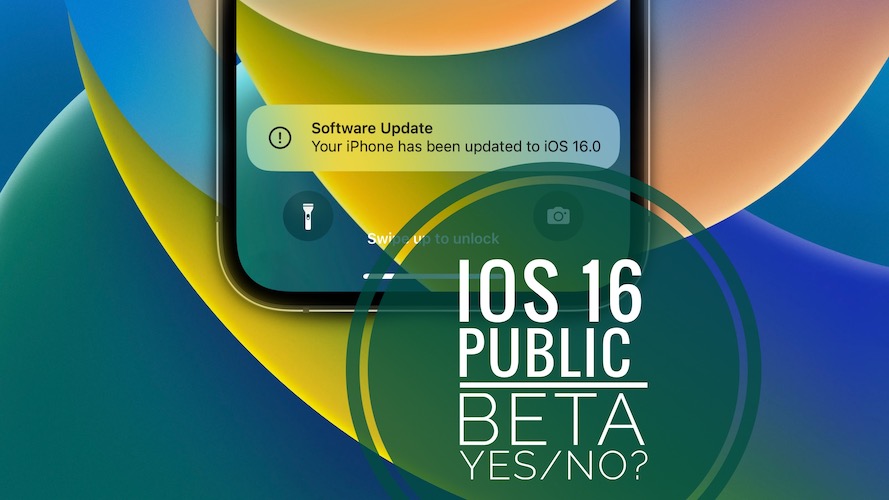 iPhone has been updated to iOS 16

Apple has recently released iOS 16 Public Beta. This means that you can now easily install it on any iPhone 8 or newer model. Many users are tempted by the all the new features, but you should be also fully aware about the other side of the coin.

I’ve tested out iOS 16 Public Beta on my main iPhone 13 Pro in real-life and these are the most annoying issues, that I’ve stumbled upon:

Have you updated your main iPhone to iOS 16 Public Beta? What other errors are you encountering that make you consider downgrading? Use the comments section and share your feedback.

Related: You should also check out the iOS 16 new features and analyze the pros and cons of updating to iOS 16 Public Beta! They’re available here.