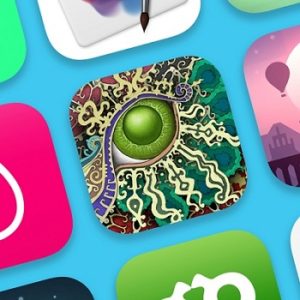 We’re nearing the end of 2018 and it’s time to review the best App Store apps and games of the year, according to Apple. The Cupertino-based tech giant has just awarded the titles for the best iPhone, iPad, Mac and Apple TV app and game of the year. In 2017 the winners have been Calm, Splitter Critters, Affinity Photo, The Witness and other software listed here.

The 2018 list doesn’t include an award for the best Apple Watch app and game of the year. These titles have been won by iTranslate Converse and Micropolis, last year. However, in 2018 Apple has decided to provide a list with its favorite watchOS apps of the year, without nominating a winner. You can review the 10 apps here. The 2018 awards do have two new categories though, labeled App respective Game Trend of the Year featuring the most popular types of app and games in 2018.

The Best Apps And Games Of 2018
Without further ado let’s check out the iOS, macOS and tvOS 2018 winners:

Most Downloaded Apps And Games Of 2018
After reviewing Apple’s awards for the best apps and games of the year, you can also check App Store’s most downloaded software: