Posted in News by Patricia on September 7, 2021 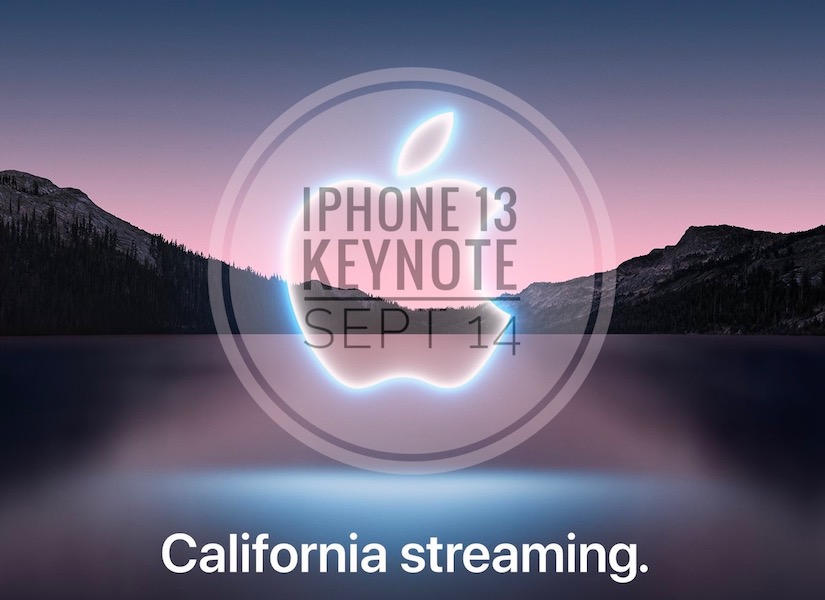 Apple has confirmed that its next major event will take place on September 14. The iPhone 13 keynote, officially branded as ‘California Streaming’ will be a digital-only event broadcasted from the Steve Jobs Theater in the Apple Park campus, located in Cupertino, California. 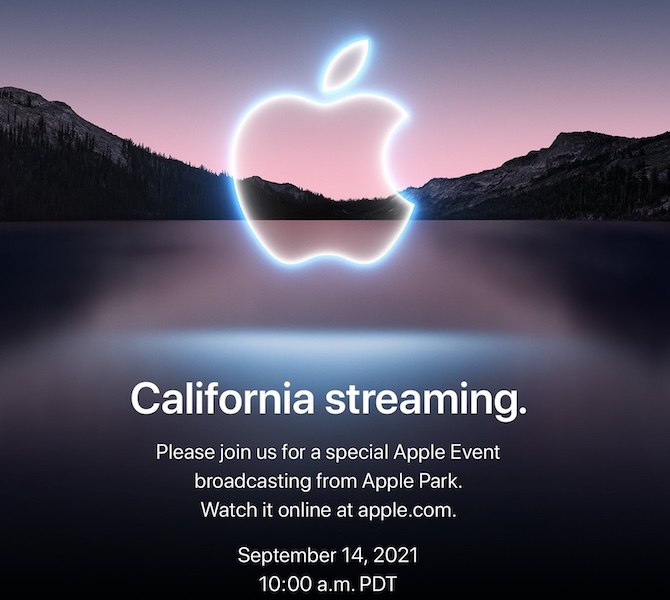 iPhone 13 Keynote: What to expect!

Apple should skip once again the S-model cycle, which seems to be a thing of the past and continue with the iPhone 13 naming.

Leaks highlighted as noticeable design changes a smaller notch, a diagonal dual-lens camera layout for the iPhone 13 and iPhone 13 mini, as well as a thicker back camera module across the board. For more changes please check our leaks and rumors section.

The Apple Watch 7 is expected to showcase a design change with flatter edges and an increased screen size of 41 mm respectively 45 mm.

Rumor: Production delays might cause a shortage in supply for the Apple Watch 7. Nevertheless, Apple plans to release it in alongside the iPhone 13 lineup.

According to Apple’s release schedule the iPhone 13 pre-orders could start Friday, September 17 as anticipated by this Chinese leak. The first units could become available, in store by September 24.

Apple could release iOS and iPadOS 15, alongside watchOS 8, tvOS 15 and HomePod 15.0 a few hours before the California Streaming keynote, or the latest, one day later on, September 15!

Do you plan to watch the California Streaming Apple Event live online? Are you considering to upgrade to the 2021 iPhone Series? Use the comments section and share your feedback.

Related: Download the California Streaming wallpaper for your Mac, iPhone, iPad or any other computer, smartphone or tablet!