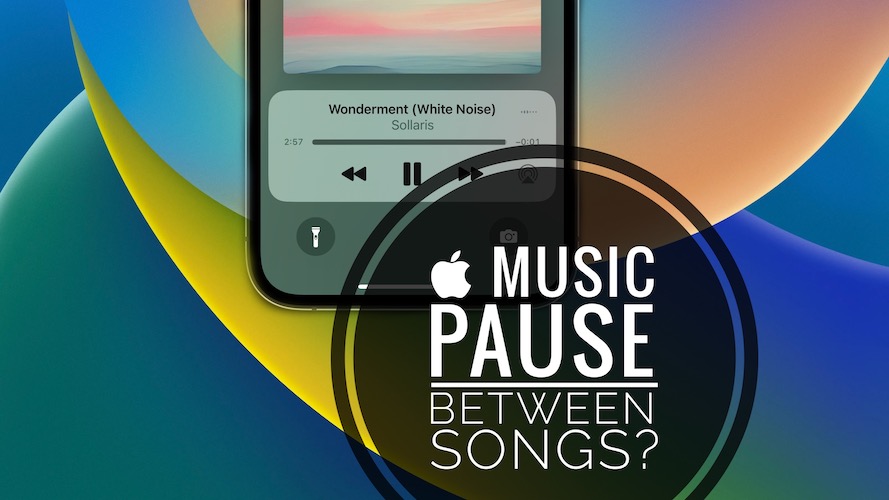 Is Apple Music pausing between songs after iOS 16.2 update? Playback is briefly interrupted when a track is playing in a loop and it jumps back to the start? Issue happens on HomePod, iPhone, iPad and Mac too? 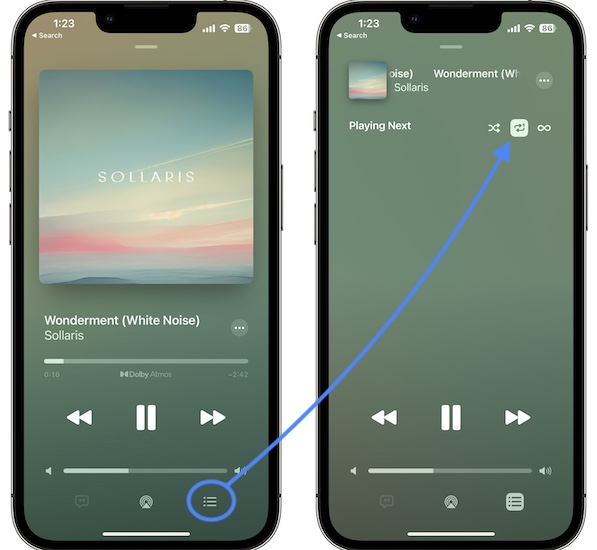 “Apple Music playback briefly stops and resume when listening to a song in a loop. The pause happens when the track has to start from the beginning. Is this a known issue?”

“Momentary pause in audio when track loops from end to beginning (after upgrading to 16.2).”

How To Fix Apple Music Pausing Between Songs

Because the problem occurs across multiple Apple devices and operating system, this obviously is an Apple Music issue.

We’ve reported the unexpected behavior to Apple (feedback no. FB11875468) and are hopping for a server-side fix as soon as possible.

In the meantime we’re also looking for workarounds, but there’s nothing available yet.

You can try the following: 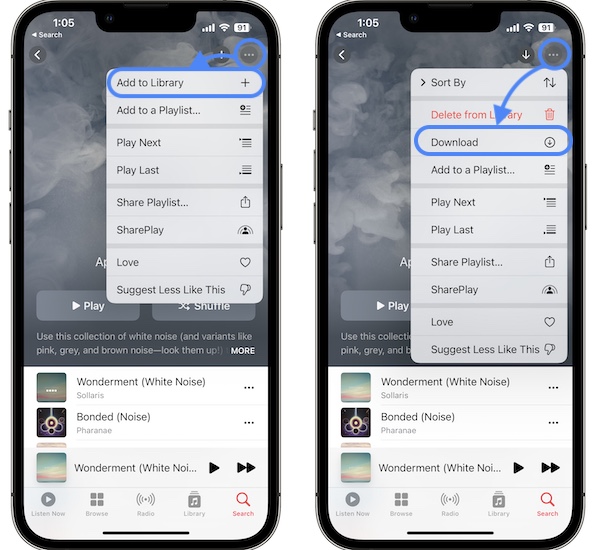 Download the track that you plan to play in a loop on your device in:

Have you managed to fix Apple Music pausing when looping a track in iOS 16.2? Do you have a better solution or other problems to report? Share your feedback in the comments!

4 Responses to Apple Music Pausing Between Songs When Looping? (iOS 16.2)