Posted in How To, Errors and Issues, News by Patricia on November 30, 2022 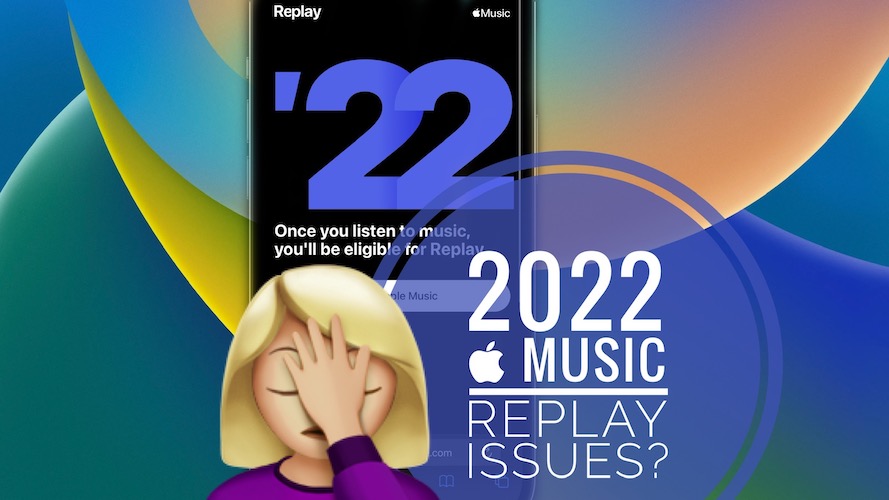 2022 Apple Music Replay not accurate, still, in spite of redesign? Annual highlights not working at all for some users? Getting the ‘Once you listen to music, you’ll be eligible for Replay’ error? You’re not alone! 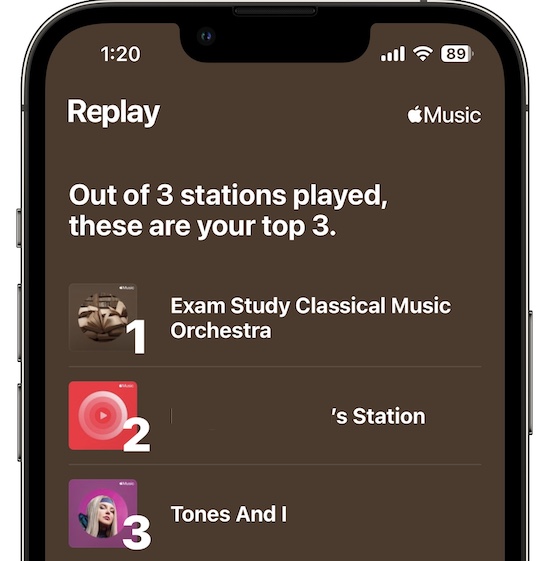 This issue has been reported by Roman:

“The ’22 replays are out but they’re not accurate again. They don’t seem to collect HomePod data at all! Only tracks played on my iPhone!”

“Does Apple have any plans to fix Apple Music Replay? The inaccuracy of it has been a known issue since it launched.” 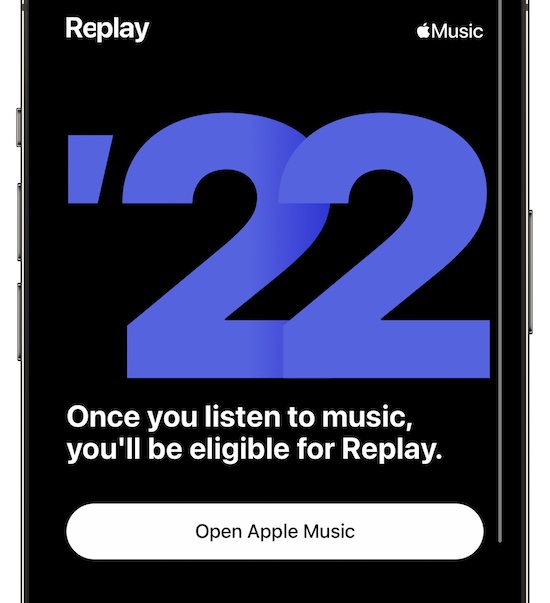 Less fortunate iPhone users are not being able to access their AM Replay at all. This Reddit user informs:

“I just have the Replay logo loading over and over. Anyone else’s Replay not loading up? Wife just tried hers and it worked instantly. So frustrating.”

Another similar complaint is available here:

“Apple Music replay hasn’t worked for me in 3 years. It simply just acts like i don’t have any replay playlists past 2019 even when i go to the website to try to get one.”

How to Fix Apple Music Replay Not Working

Here is what you can do to troubleshoot this issue:

This option has to be enabled in Settings to allow Apple to create your Apple Music Replay: 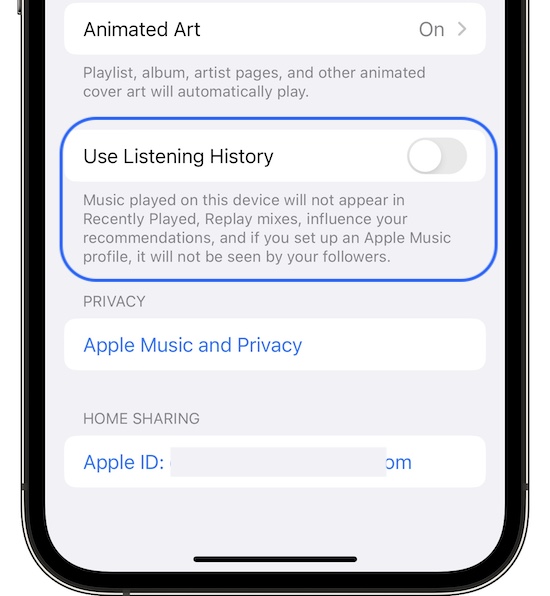 2. Use The Web Version

At the time of writing, the redesigned Apple Music Replay 2022 is only playing if you access it via the Apple Music web version: 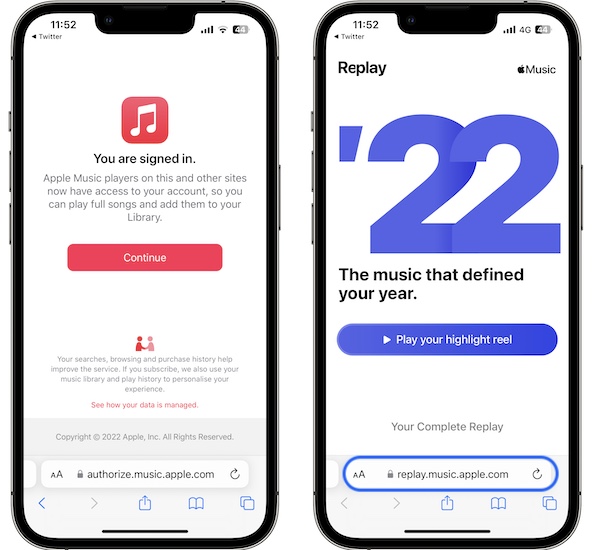 How to Fix Apple Music Replay Not Accurate

According to Apple this is how the Apple Music Replay algorithm works:

“Apple Music Replay also uses a variety of other factors to determine the music that you’ve played this year such as:
– Music played on any device that’s signed in to Apple Music with your Apple ID.
– Not including music played on devices that have “Use Listening History” turned off in Settings.
– Counting only music that’s available in the Apple Music catalog.
– Songs played in your library must be synced with your Apple Music subscription.
– A minimum amount of plays and time spent listening to a song, artist, or album.”

However, we’ve noticed that even when all the requirements are met the 2022 Apple Music Replay is still very inaccurate. One of the reasons is that Apple Music doesn’t seem to take in account music played on HomePod, although the same Apple ID is used.

I’m playing a radio station daily on my HomePod and it’s not even listed in the Top 3 stations played. It appears only to track the stations that have been played on my iPhone, but even those don’t seem to be charted accurately.

There’s nothing else that we can recommend at the moment, to make Apple Music Replays more accurate. However, a workaround is available with the help of third-party apps:

Have you managed to play your 2022 Apple Music Replay? What’s your feedback? Are you also experiencing the issues mentioned above, or have other problems not mentioned? Share them in the comments!

4 Responses to 2022 Apple Music Replay Not Accurate? Not Working? (Fix!)