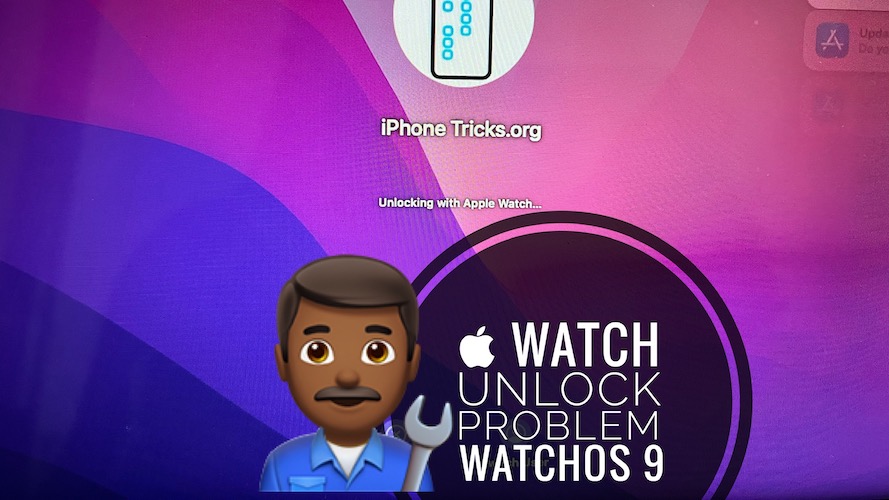 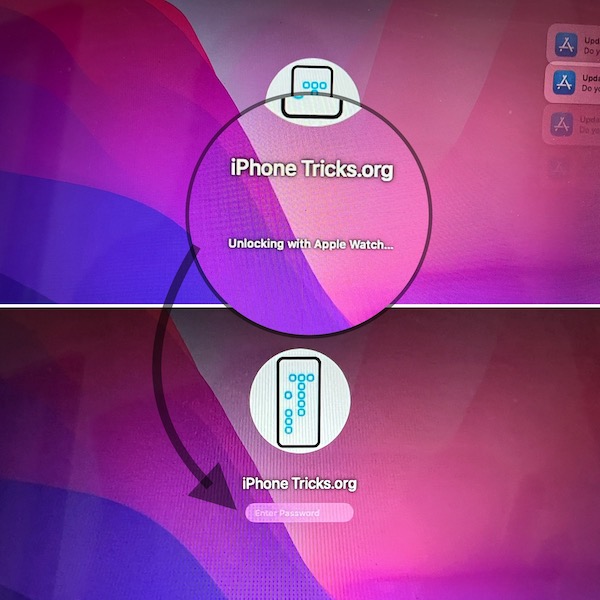 This problem has been reported by Shana on our watchOS 9 review page:

“Apple Watch 6 no longer unlocking my MacBook Pro after the update. Have force restarted my watch and restarted my MacBook. Watch, phone and MacBook are all on the same WiFi and logged into iCloud with the same ID.”

I could replicate this watchOS 9 issue with an Apple Watch 7 and a Macbook Air running macOS 12.6. Others are experiencing it too on Reddit:

How To Fix Apple Watch Unlock Mac Not Working

Fortunately, this issue can be fixed if you follow these troubleshooting methods: 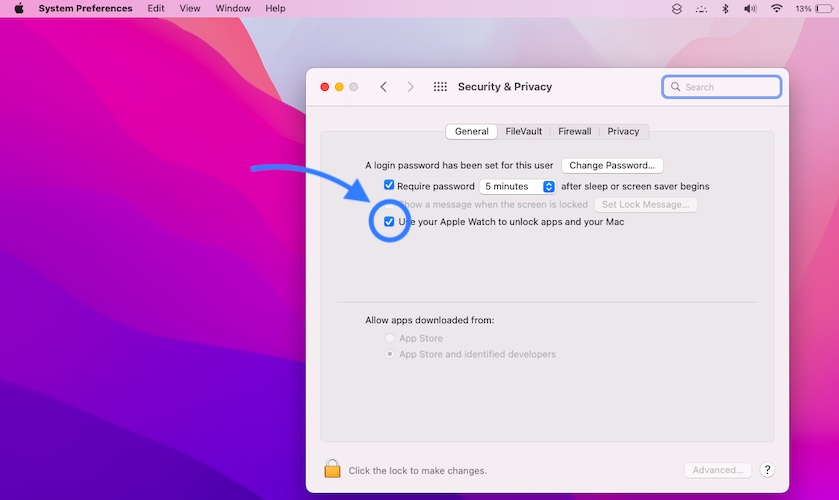 Fact: Getting the Your Mac was unable to communicate with your Apple Watch error, although Apple Watch is unlocked and on your wrist and paired iPhone is unlocked too? Proceed to the next step! 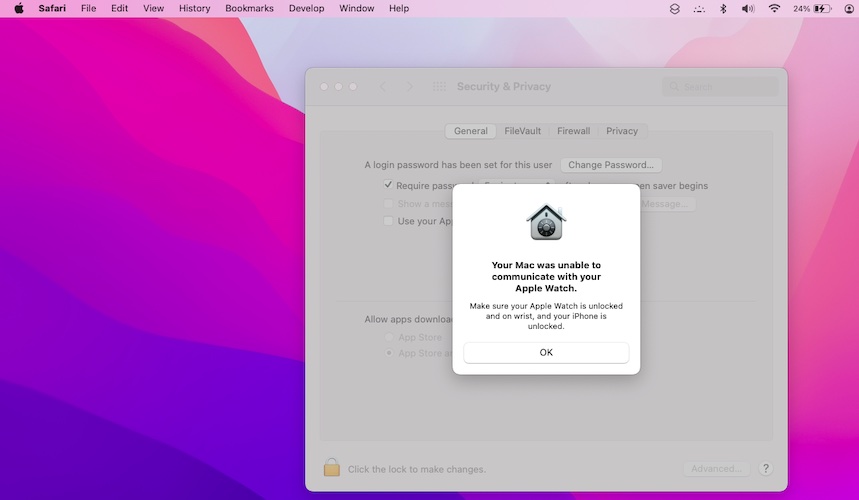 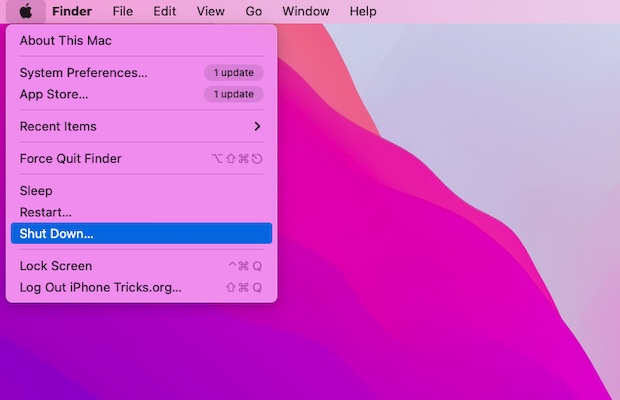 If the problem persists, reboot both devices:

Tip: The first time after a reboot Mac always asks for your password. Enter it, then click the Apple Logo again and go for Lock Screen. Now, it’s time to test if unlock Match with Apple Watch works again!

If Apple Watch still won’t unlock Macbook, you have to manually delete auto unlock configuration in KeyChain Access to force macOS to reconfigure.

This is a 10-step procedure that we covered in the past. Tap here for a detailed step-by-step guide with screenshots included!

Have you managed to fix Apple Watch unlock Mac error in watchOS 9? Do you have a better solution or additional questions? Use the comments section to share your feedback!