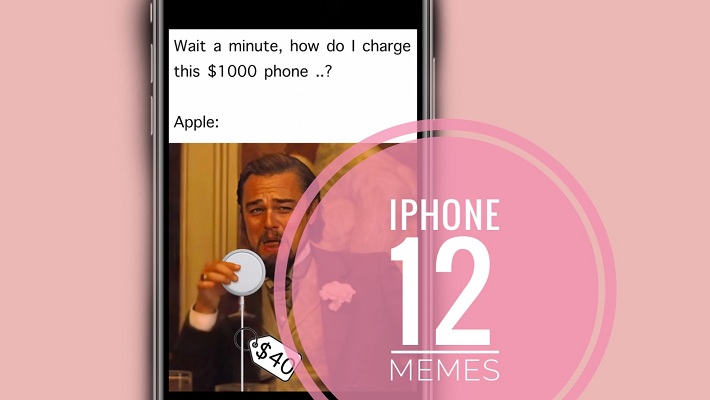 Apple has unveiled the 2020 iPhone lineup during the Hi,Speed digital-only event. Four new iPhone models have been released: iPhone 12 mini, iPhone 12, iPhone 12 Pro and iPhone 12 Pro Max. Their design looks very similar to the iPhone 5. Even though the internals, camera and display are miles away from the vintage iPhone 5 model, memes have started flooding the Internet mocking Apple’s lack of inspiration.

This together with the fact that the new iPhones are shipping without a charger and Earpods in the box have lead fans to create hilarious memes, similar to the ones released last year when Apple released the triple-lens main camera on the iPhone 11 Pro models. Back then, users have compared the backside of the new iPhones with a stove, Terminator’s rocket launcher, a razor machine, Pickachu’s face and much more.

Apple’s most controversial decision is selling the iPhone 12 lineup and all other iPhone models from now on, with no charger and no EarPods in the box. The company claims that this allows them to use smaller packaging, thus ship more units in the same pallet a reduce carbon emissions. Apple claims this move is equivalent to taking 450,000 cars of the roads for an entire year.

They also justify the decision by claiming that iPhone users already have a bunch of chargers at home from older models and that most are using wireless headphones anyway. What Apple did not mention though is that all previous iPhone models have been shipped with USB-A type chargers, while the new iPhone models will include an USB-C to Lightning Cable. 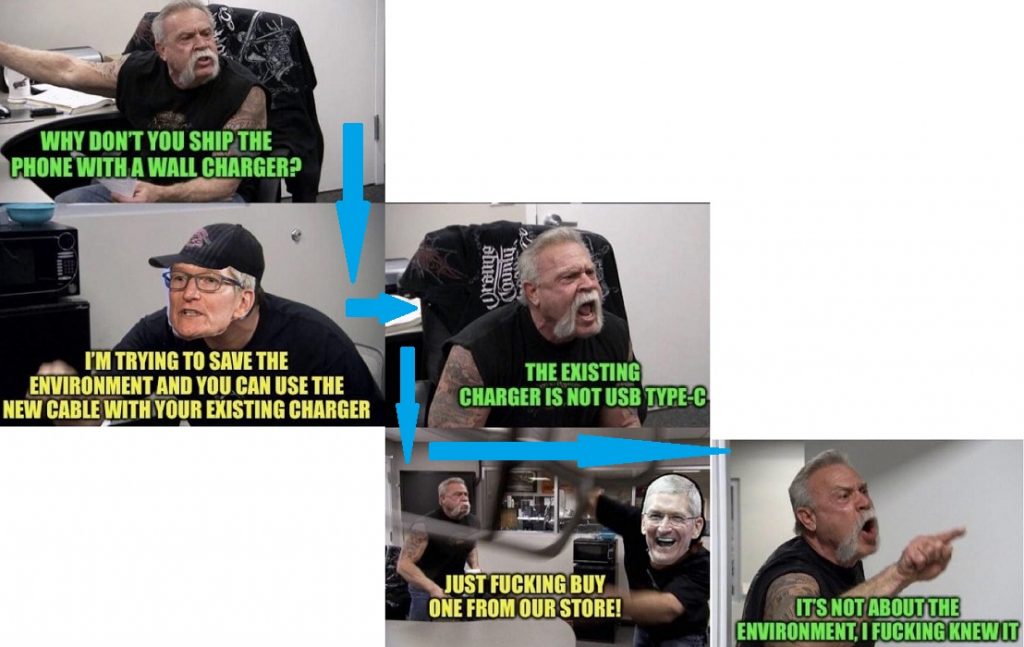 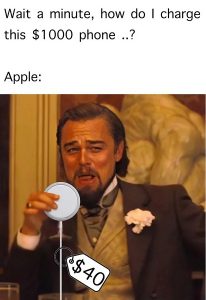 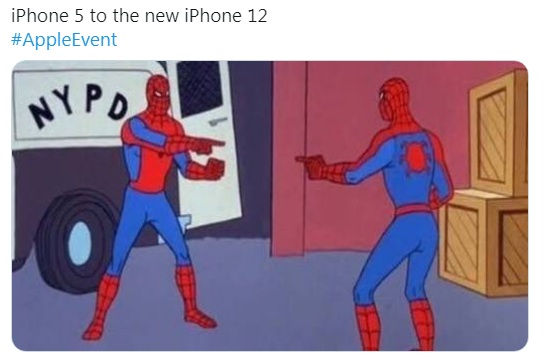 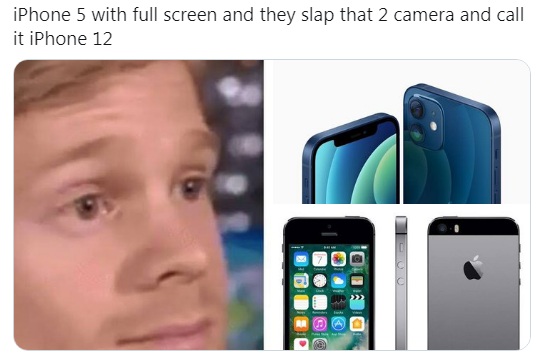 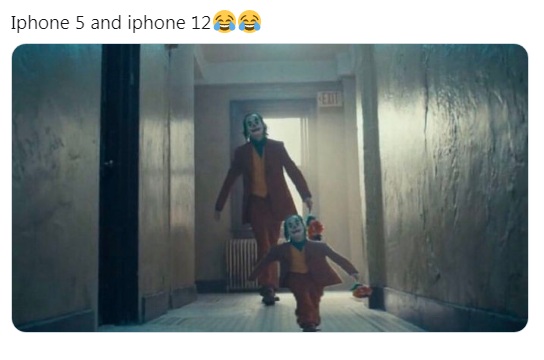 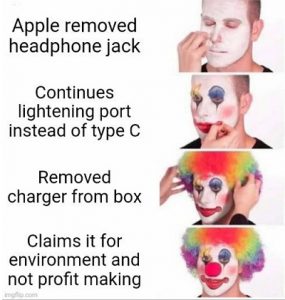 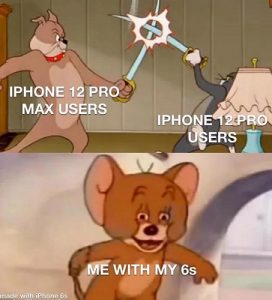 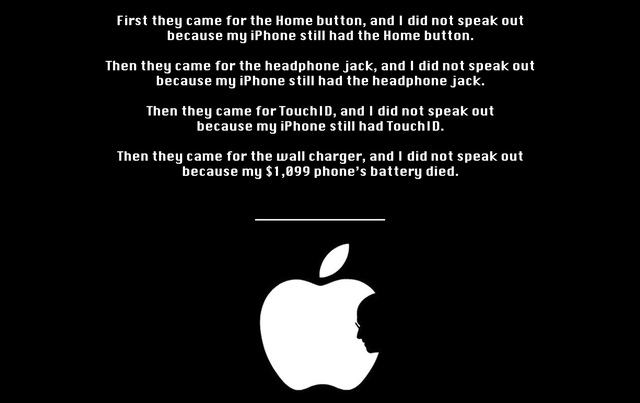 Apple has already started selling the 20W USB-C charging brick for $19, as well as the traditional wired EarPods for the same amount $19, which represents a $10 discount from its original price.
Source: Reddit 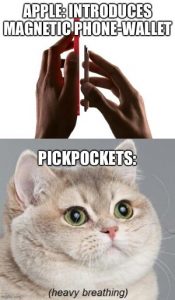 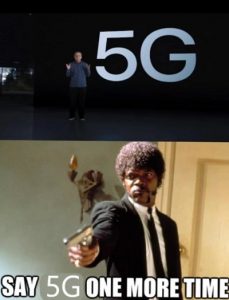 Related: Download the new iPhone 12 wallpapers for any iPhone or smartphone model!