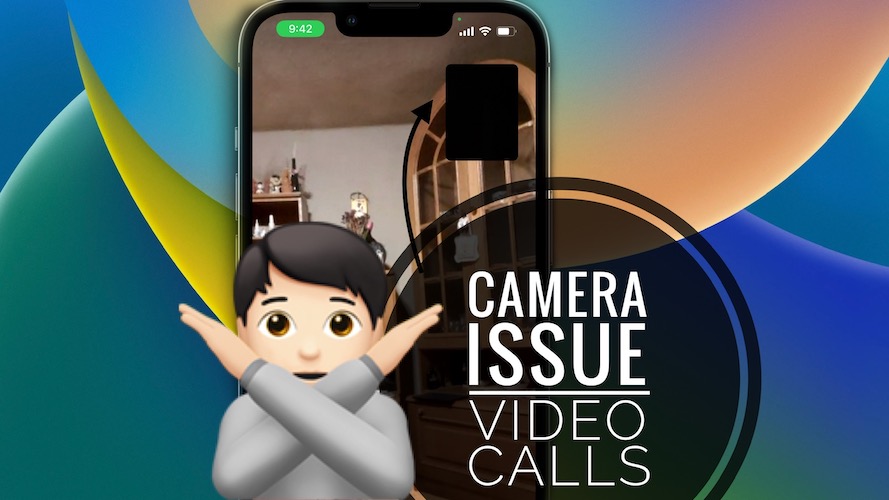 Is the iPhone Camera not working during video calls in FaceTime, WhatsApp, Messenger, Instagram, Viber, Telegram and other apps that offer VoIP conversations? Is your call partner seeing a green or black screen instead of the feed of your device’s front or back camera?

This appears to be a major iOS 16 video calling bug that was first reported a few days ago after the release of the Developer Beta 3. It’s manifesting itself system-wide and breaks your iPhone’s camera feed, while the audio continues to function normally.

How To Fix iPhone Camera Not Working During Video Calls

These are the most common troubleshooting tips:

Have you managed to fix camera not working during video calls? Do you have a better solution? We appreciate any feedback and more info regarding this iOS 16 camera bug.

Related: iPhone front camera showing black screen after iOS 15.5 update? Here is how to fix it!