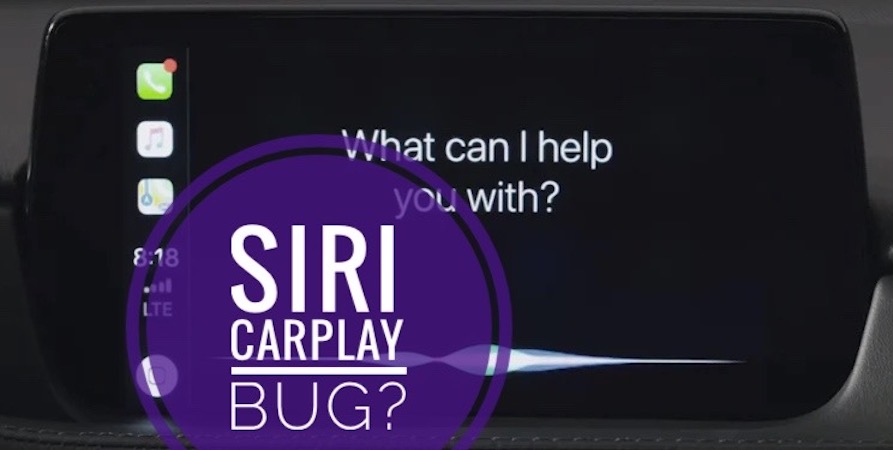 Is CarPlay Siri not working properly after iOS 16 update? Most of the commands aren’t registering unless you repeat them several times? Siri is muted and command are broken in iOS 16.2 too? You’re not alone!

“Siri is terrible with carplay. I have to repeat the commands all the time. Any fix?”

“Siri unresponsive since iOS 16.2. No sound at all. Other app volume levels are fine and work correctly. Anytime I ask Siri to do anything, the audio is muted. Siri works correctly outside of Carplay.”

“I’m having issues with Siri and CarPlay as well. I’ll say, “hey siri, call Bob.” She goes, “what do you want to know about Bob?” I then have to say, “call Bob.” She then calls Bob.”

How To Fix Siri CarPlay Not Working iOS 16.2

Apparently, this is a widespread bug and Apple has acknowledged it. The good news is that the Cupertino-based tech giant has identified a fix for this issue and will implement it in the upcoming iOS 16.3 software update.

We’ve already tested out the RC (Release Candidate) version and the fix is confirmed in the release notes:

So, make sure that you start checking the Settings -> General -> Software Update section and install the new version. Use the comments section and confirm if the issue has been indeed fixed!