Clownfish Wallpaper Not Available On iPhone In iOS 16 Beta 3 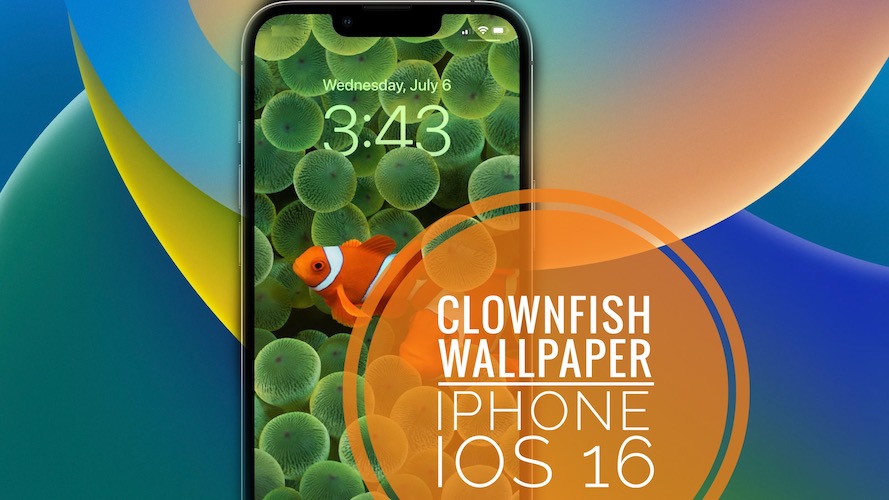 However, the background never reached the public release version of the first iOS version and Apple has decided to tease its customers by including this trademark wallpaper in iOS 16 Developer Beta 3.

Clownfish Wallpaper Not Available On iPhone

You’ve installed iOS 16 Beta 3 but the clownfish wallpaper is not showing up on iPhone? 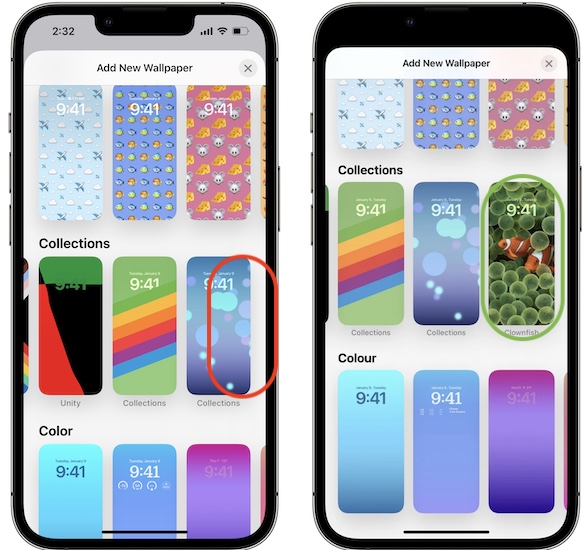 The situation is controversial. There are many users that report the missing clownfish wallpaper while others confirm it.

There doesn’t seem to be any pattern as we’ve seen reports of both iPhone 13 Pro Max users seeing it, while others don’t. The same goes for the iPhone 12 and other models compatible with iOS 16.

Source: You can check tens of reports on this Reddit thread.

How To Get Clownfish Wallpaper On iPhone

What’s even more strange is that many users that initially reported the clownfish wallpaper not available, have followed up and confirmed that the background has appeared in the Collections section, when they checked again a couple of hours later.

You could try the following tips to force the clownfish wallpaper to become available: 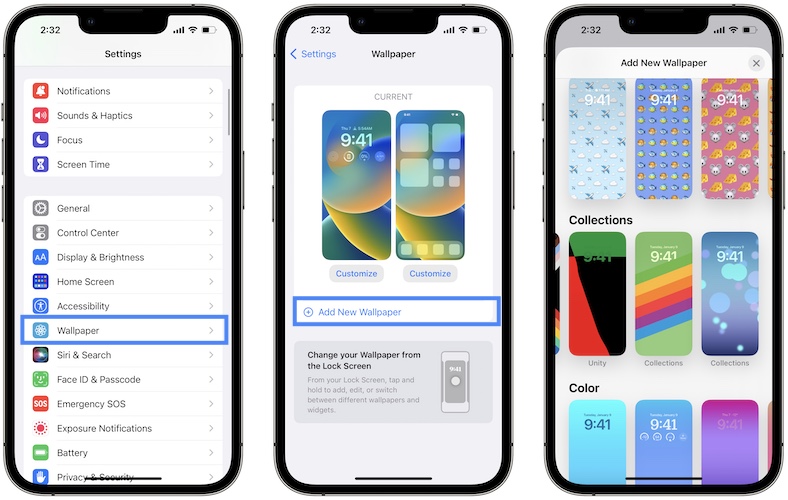 Tip: Swipe-left on collections to browse the entire list.

Next, try to use the new iOS 16 Lock Screen feature: 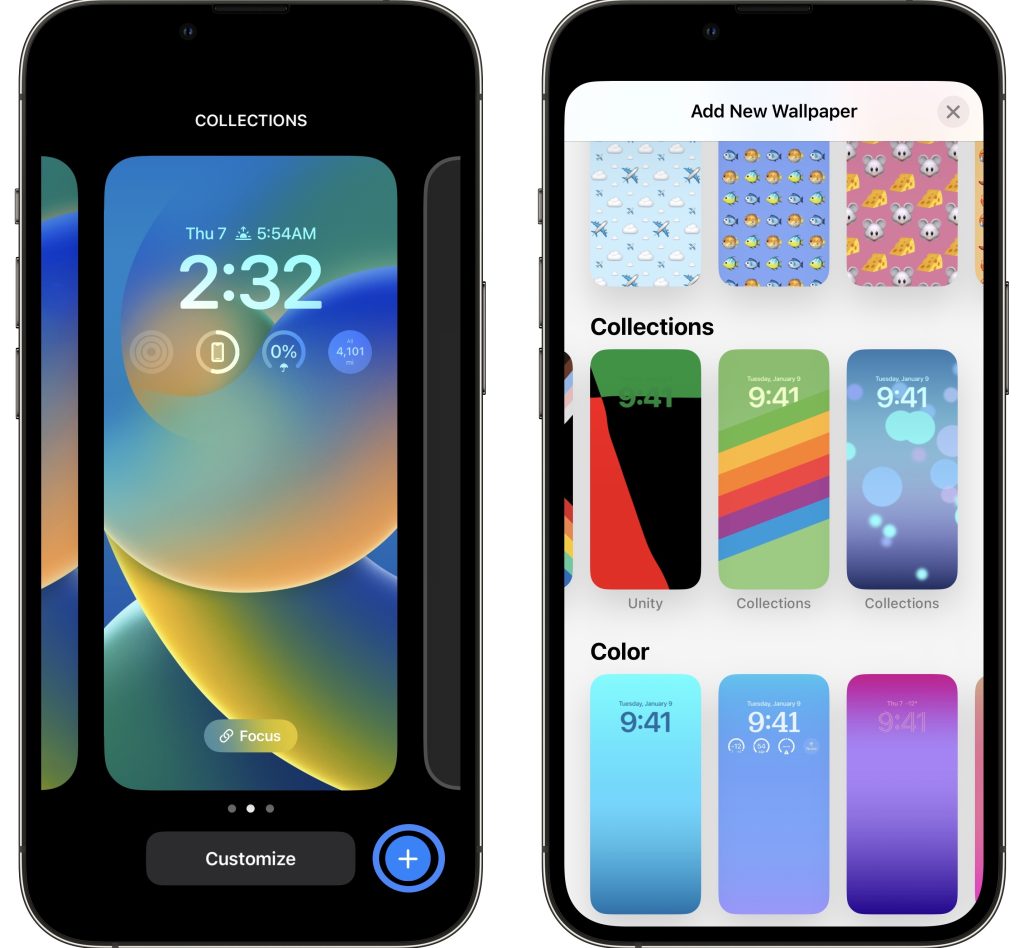 You should also restart your device. A fresh boot could fix the Clownfish wallpaper missing glitch:
Click and quickly release Volume Up, Volume Down and press & hold Side Button until the screen goes black.

Use steps 1 or 2 to install the Clownfish wallpaper after device reboots.

Clownfish wallpaper still not available? In this case you have to wait it out. Many reports confirm that the trademark background randomly shows up after a couple of hours. Let us know if you’ve been able to get it! 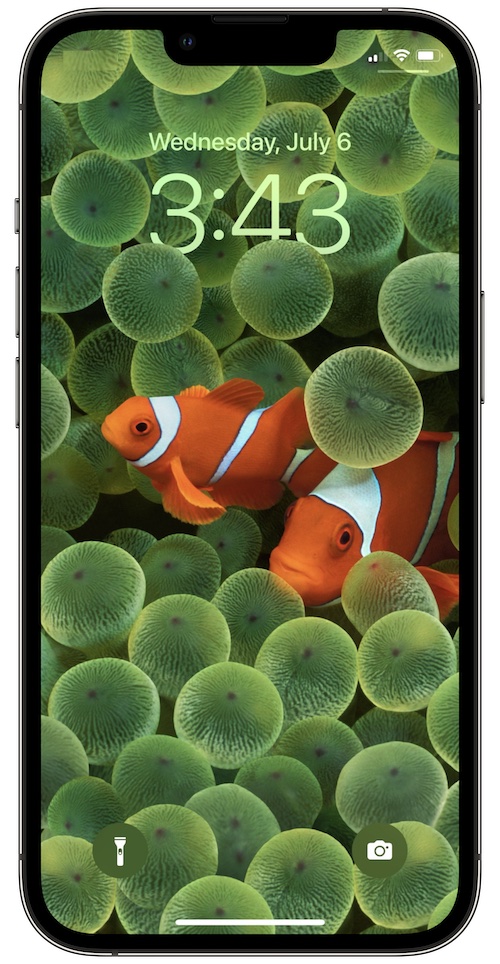 If you don’t have patience you can download it yourself and install it on any iPhone, iPad or smartphone no matter if it’s running iOS or Android.

All that you have to do is to save the clownfish image available below in Photos and set it as wallpaper! 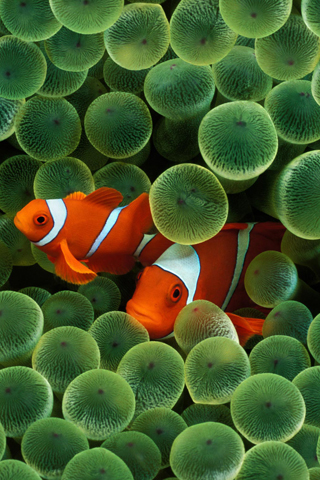 Have you managed to get the Clownfish wallpaper on iPhone? Did it start to show up randomly? Share your feedback in the comments.

Related: You can download and install the iOS 16 wallpaper on any iPhone, iPad or smartphone / tablet. Here is how to.