Colorcube Is App Store’s Free App Of The Week 32 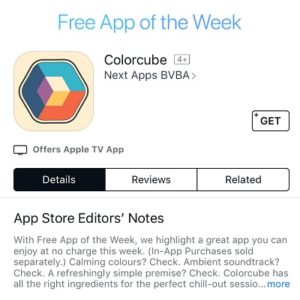 Colorcube Free App of the Week.

Apple has just updated it’s App Store promo known as Free App of the Week, with the Colorcube visual puzzle game. The software is developed by Next Apps BVBA and is tailored for both iPhone and iPad. Every Thursday, a new app goes free for a week to allow worldwide iOS fans to enjoy premium games without spending a dime. We’re not sure yet if this campaign will continue after the release of iOS 11, anticipated for this fall, so you should better act now.

As we already informed you during our iOS 11 beta testing reviews, the App Store will be fully revamped. Apple is yet to announce if the Free App of the Week series will go on in the new App Store. We’ve seen demos of new categories like App of the Day and Game of the Day, but those are both featuring free and paid apps and aren’t encouraging developers to temporarily discount their applications. 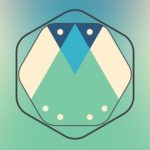 Tap on the print-screen provided nearby or on this link to open Colorcube’s official App Store download page. If you’re reading this article anytime between August 10-17 you’ll surly be able to download the game to your iPhone or iPad free of charge. The GET button should be displayed at the top of the app’s App Store page. Tap it and also tap INSTALL to allow your iOS device to install the software.
Facts: Colorcube is compatible with any Apple device that is able to run iOS 9 or later. It also comes with an Apple TV app and has an impressive average rating of 4,5 / 5 stars. 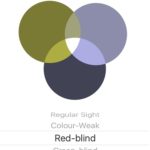 This is a minimalist puzzler that is solved with screen taping. All you have to do is to recreate the color pattern shown in the level’s sample, by selecting the areas and changing the colors. First, tap on the area of the cube that you want to tweak. Then tap the area to change the colors until you reach the shade required by the sample.
Tip: Do mind, that there are areas that intertwine themselves and colors will mix. Find the proper combo to display the required color.
Fact: There are 250 intriguing levels that will make you and expert in shaping and color blending. The developers have also take account users with visual impairments. You can let the game know if you’re colour-weak, red-blind, green-blind or blue-blind! Good luck!