Posted in News by Patricia on September 4, 2020 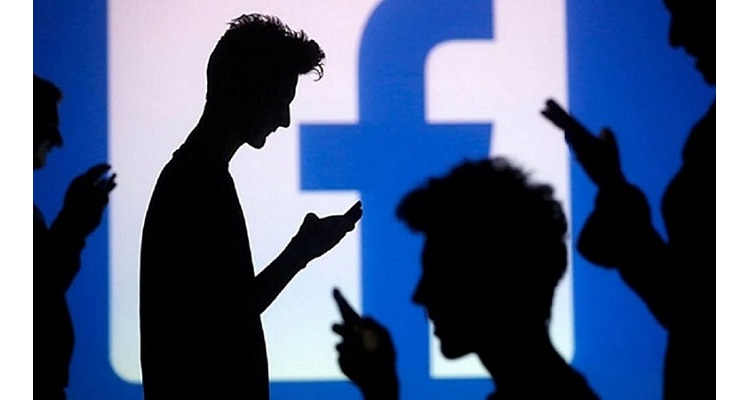 Facebook has recently announced that it has introduced a new messages forwarding limit for its Messenger app. Users are now allowed to forward a message to a maximum number of 5 users or groups at a time.

According to Facebook the new rule has been introduced to slow down the potential spread of misinformation and harmful content. This change comes as the world faces a major health crisis, caused by the COVID-19 pandemic and the United States prepare for major presidential elections. Facebook has faced harshed critics because of allowing the spread out of fake news and manipulation on their platform.

How Does The New Facebook Messenger Forward Limit Work?

Facebook exemplifies its new Messenger limitation in a short video tutorial.
The users taps the ‘Share’ icon within a FB Messenger conversation.
As soon as the SEND button is pressed 5 times for 5 different contacts or groups, from the ‘Recents’ lists or Group Chats, all the available SEND labels are grayed out.

What do you think about the new Facebook Messenger message forwarding limitation? Do you think that it can help stop fake news? What about the other side of the coin? Won’t it also stop the widespread of the legit news? Or Facebook has come to the conclusion that the percentage of misinformation is far greater when compared to facts!