Fix Universal Control Not Working Properly (On Mac And iPad) 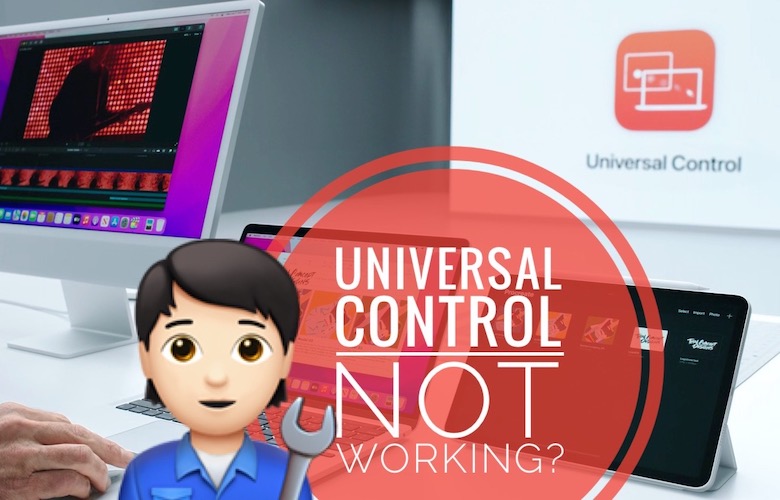 Is Universal Control not working properly on Mac or iPad? Mouse cursor gets stuck or doesn’t switch between devices? You can’t use the Mac keyboard to type on your nearby iPad? These issues are common for a new feature.

Apple has released this new functionality, with a considerable delay, in macOS 12.3 and iOS 15.4. As with most new features, you can expect glitches and bugs to surface in the early stages.

Apple has patched some in the current macOS 12.4 and iOS 15.5 version.

So, before attempting to troubleshoot Universal Control issues make sure that your devices run the most recent software available. 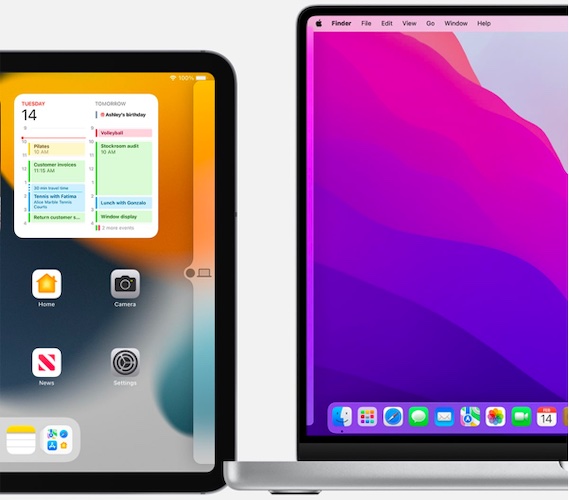 If you’ve updated and still encounter problems with Universal Control, please make sure that your devices meet Apple’s minimum requirements.

Macs manufactured as early as 2016 can be compatible with Universal Control. However, it depends on the model. The complete list below:

Here is the Universal Control compatibility list for iPads:

How To Fix Universal Control Not Working

If your hardware is compatible with this feature and you have problems using it, these are some of the most common troubleshooting tips:

All devices that you want to use with Universal Control have to be signed in using the same Apple ID. More, the two-factor authentication security feature has to be enabled on the respective Macs and iPads. 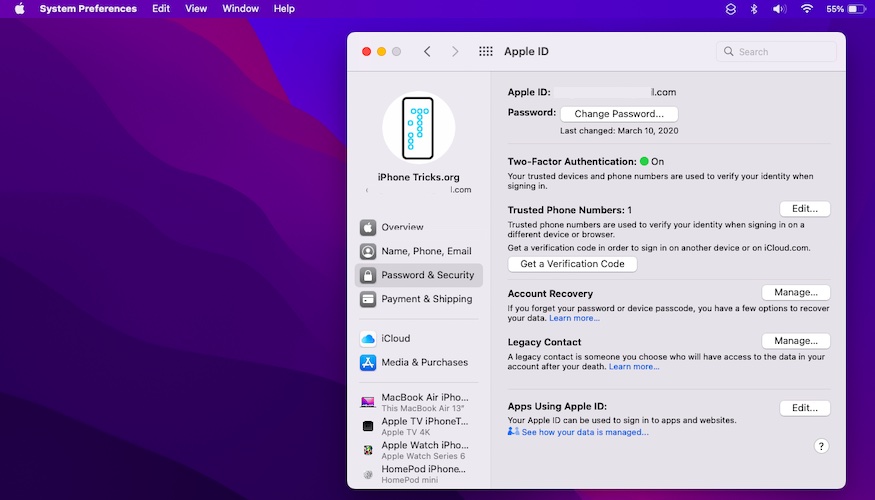 Make sure that Bluetooth and Wi-Fi connectivity is enabled on all devices. You can do this from the iPadOS Control Center and from the macOS status bar or System Preferences.

The Handoff feature has to be turned ON for Universal Control to work! How To:
On Mac
Open System Preferences -> General and make sure that “Allow Handoff between this Mac and other devices” is ticked. 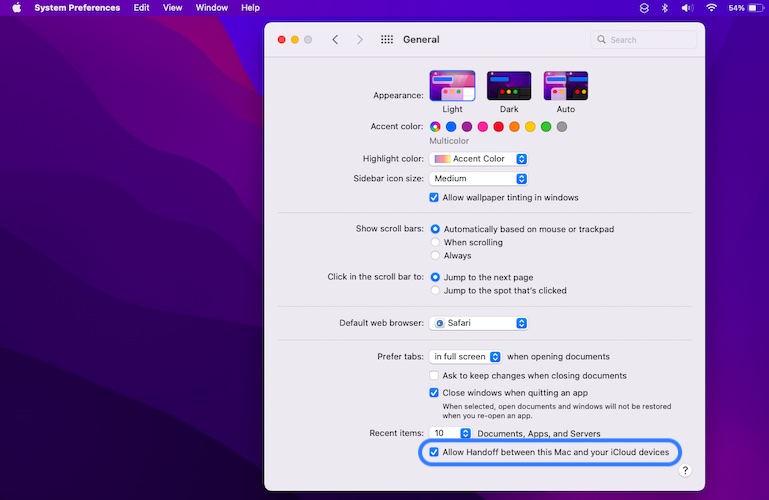 On iPad:
Go for Settings -> General -> AirPlay & Handoff and make sure that Handoff is turned On.

Universal Control doesn’t work if your Mac is set to share its Internet connection or the iPad its cellular connection.

This means that you have to turn the Personal Hotspot feature off. How To:
On Mac:
Check System Preferences -> Sharing. Internet Sharing has to be Off.

On iPad:
Go for Settings -> Cellular -> Personal Hotspot and make sure that the Allow Others to Join setting is disabled.

Universal Control not working after ticking all the above boxes?

Restart Mac and iPad! A minor glitch might prevent Bluetooth from working or any other service used by this feature. How to:
Mac: Click the Apple logo, in the top-left corner of the screen and go for Restart…

iPad Click and quickly release Volume Up, followed by Volume Down -> Press & hold the top button un till the Apple logo appears on the screen. Release and be patient until the device reboots.

Universal Control Not Working With VPN?

You should also be aware that Universal Control doesn’t work with Apple devices that are connected to a VPN!

That’s because the feature uses WiFi and it needs to be able to find devices on the same network.

If your Mac or iPad is connected to a VPN it can no longer be identified as being part of your local LAN.

Have you managed to fix Universal Control for Mac and iPad? Did any of the tips provided above help out? Do you have a better suggestion? Use the comments section and share your feedback.

Related: Personal Hotspot not working on iPhone? Here is what you can do to fix it!