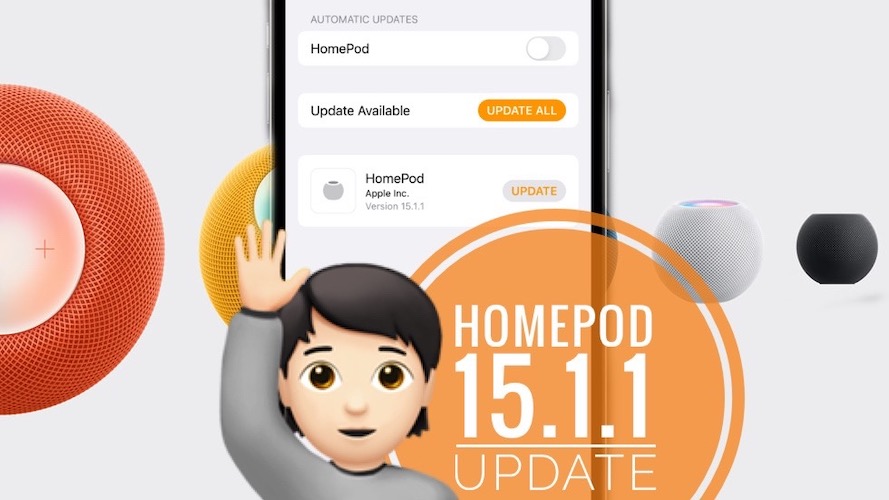 Apple has released HomePod 15.1.1 update with bug fixes. It’s a minor update that comes about one week after the rollout of HomePod 15.1. This release addresses the Podcasts not playing issue on both the original HomePod as well as the HomePod mini. 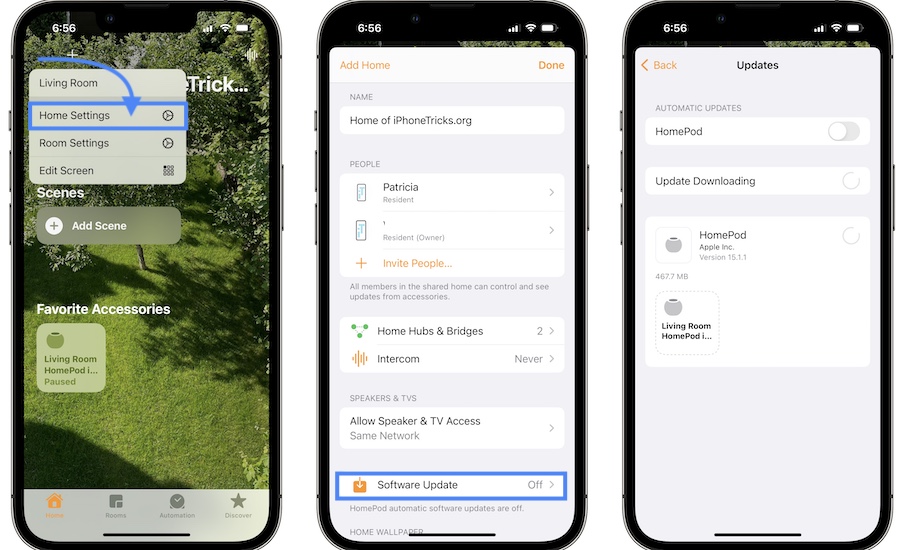 Apple’s Bluetooth loudspeakers are able to install these updated automatically. If you disabled this feature to have total control regarding the upgrade process you can perform this update manually:

Fact: The HomePod 15.1.1 update file is 467.7 MB large. Size might vary depending on HomePod model and the previous version that’s installed on the device. 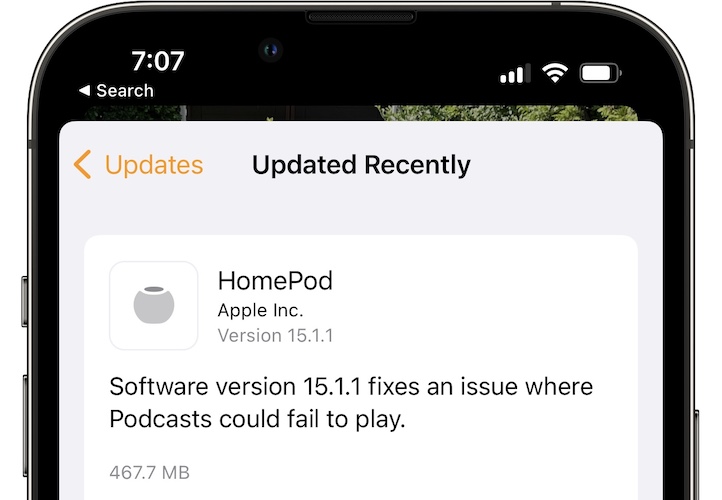 If you notice any new problem after updating, please use the comments section and share it with us. We will try to replicate it and provide workarounds. 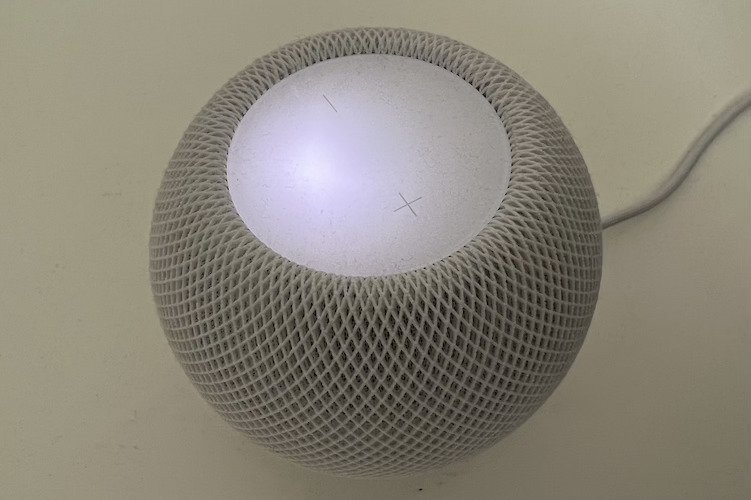 iOS 15.1 has introduced Lossless and Spatial audio support to the HomePod. However, no changes have been announced in the release notes.

Minor additions might have been added without being announced. If you spot a new feature don’t hesitate to share it in the comments.

Have you installed HomePod 15.1.1? What’s your feedback? Did you notice any unmentioned features or issues? Use the comments section.