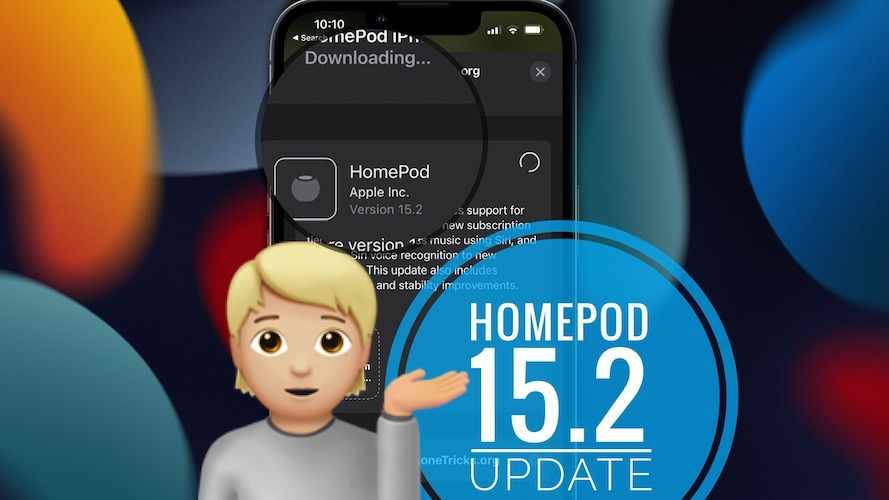 Apple has released HomePod 15.2 for the original HomePod smart speaker, as well as the HomePod mini. The update comes with a few new features, performance improvements and bug fixes.

As most Apple devices HomePods are able to automatically install software updates. However, this will only happen in a couple of days time. If you want to force the update right now here is what you have to do: 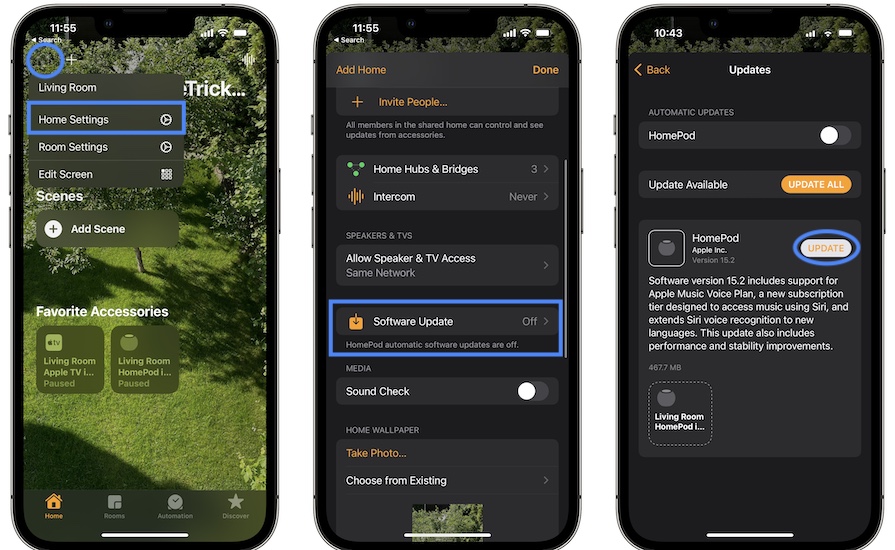 Is your HomePod not able to download Version 15.2? All you get is spinning circles even after waiting for tens of minutes?

Fix: Try to Restart HomePod! Long-press on HomePod thumbnail and scroll all the way down to Reset HomePod. Tap it and select Restart HomePod in the quick actions menu. 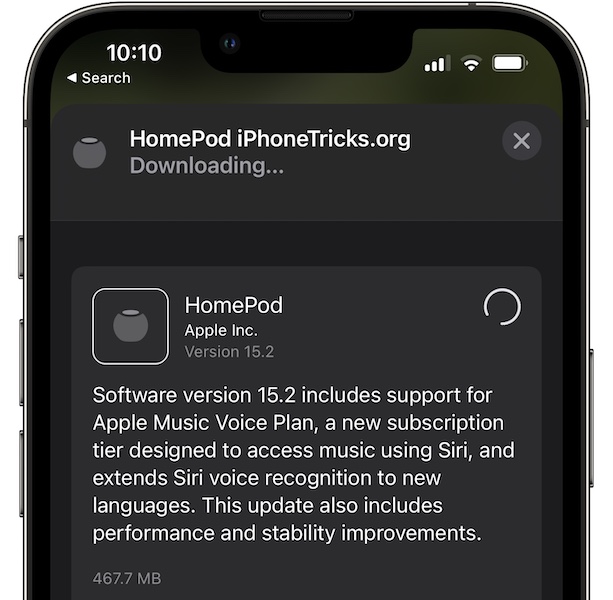 The release notes of this version mention the following changes:

Apple does mention in the update log that this version comes with stability improvements, without providing any details.

If encounter any new errors after updating please share them in the comments section and we will try to replicate and provide workarounds or fixes:

Have you updated to HomePod 15.2? Share your feedback! Use the comments section.