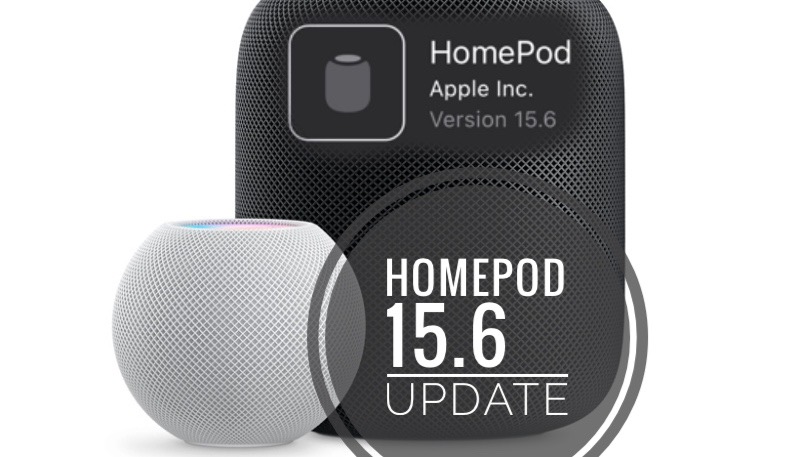 Apple has released HomePod 15.6 update with additional languages supported by the Siri Voice Recognition feature. Under-the-hood performance and stability improvements are also included in this release.

This version is available, as usual, over-the-air in: 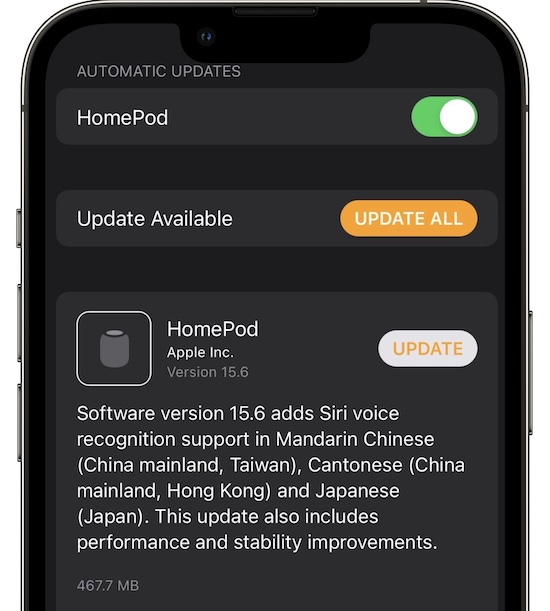 Problems solved by this update are confirmed here:

Any bug surfacing in this update are listed below, along with available workarounds:

Have you updated HomePod to OS 15.6? What’s your feedback? Did you spot any changes or issues worth mentioning? Use the comments section.