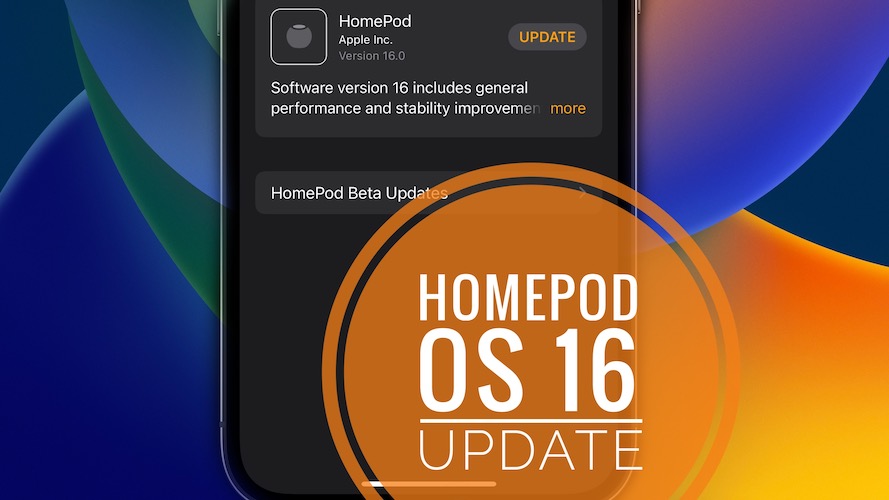 Apple has released HomePod OS 16 with performance and stability improvements. Check out what’s new, inform yourself about the bugs fixed, as well as fresh problems along with available workarounds! 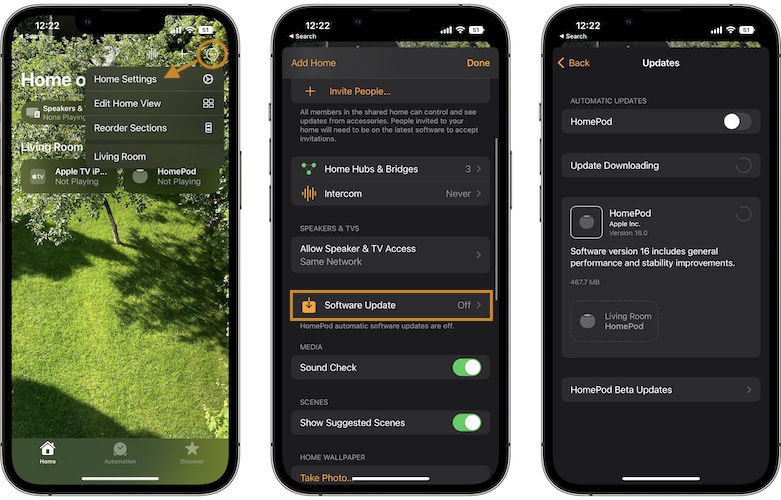 HomePod 16 should be recognize and automatically start downloading.

Tip: This will take a while, continue your activity and you’ll get a notification on your iPhone and Mac when the update is prepared for installing.

According to the release notes this update comes with general performance and stability improvements.

However, minor changes and bug fixes might still be included. Report them in the comments.

Common issues occurring in this version are highlighted here:

Fact: There are no Developer release notes available for this software.

Issues encountered in the previous releases might have been patched by this one. Below you have a list with problems reported as fixed:

Have you updated to HomePod 16? What’s your feedback? Did you spot any changes not mentioned in this article? What about bugs? Share them in the comments.