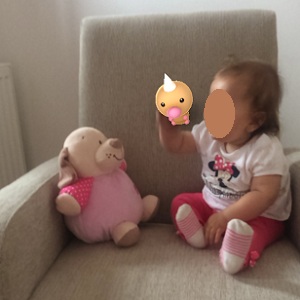 You’ve probably seen on your friends’ social media accounts, at least a few photos with Pokemons pictured next to objects, humans or any other real life surroundings. This game feature is called Augmented Reality, or more briefly written AR, and is an important factor for the incredible success that Nintendo’s game is achieving all over the world. It ads to the blend of your real life actions and the fantasy world created by Niantic Inc. with the help of your iPhone or any other smart device powered by iOS or Android.

The Augmented Reality mode is available while catching a Pokemon or during a battle with another fantasy creature. This is when your iPhone camera is automatically activated and the Pokemon world merges with your real life surroundings. The AR feature can be activated or deactivated depending on your preferences. 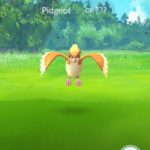 How To Enable / Disable Pokemon GO AR
Tweaking the Augmented Reality setting can be done only when you’re about to catch a Pokemon, or while you’re engaged in a Pokemon battle. The AR on/off toggle becomes available in the top-right corner of the screen, after you tap the Pokemon on your map, or after you enter a PokeGym. Hit the knob to change its state.
If the AR feature is disabled you will get only the fantasy view of your surroundings while finishing a hunt or fighting for supremacy.

Pokemon GO Augmented Reality Pros and Cons
Obviously the big plus for playing with AR enabled is that it adds a fair bit of reality to the game. More, you can snap some funny pictures and impress your friends on social media sites.
The downside is that the software currently comes with a few glitches that might allow rare Pokemons to escape from your stronghold. For example, you can lock in on a monster and when the Catch the Pokemon screen appears, it loads without the fantasy creature. If you get back and try to engage again, the Pokemon might disappear, to your frustration.

Important: While playing with AR enabled please care about your and your friends’ safety. You will often be tempted to snap crazy pictures. Be careful not to injure yourself or anyone else in the process.