How To Fix iPhone Storage Bug (Wrong Capacity In iOS 15) 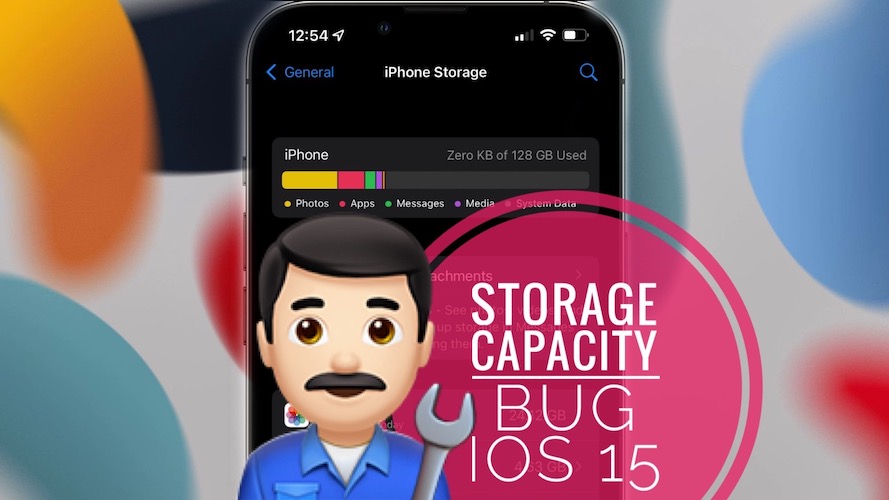 Are you also hit by the iPhone Storage bug? Are capacity calculations wrong since updating to iOS 15? Is your device going as far as displaying zero KB used? Or, the other way around iPhone or iPad displays a much higher storage usage than you’re actually using? 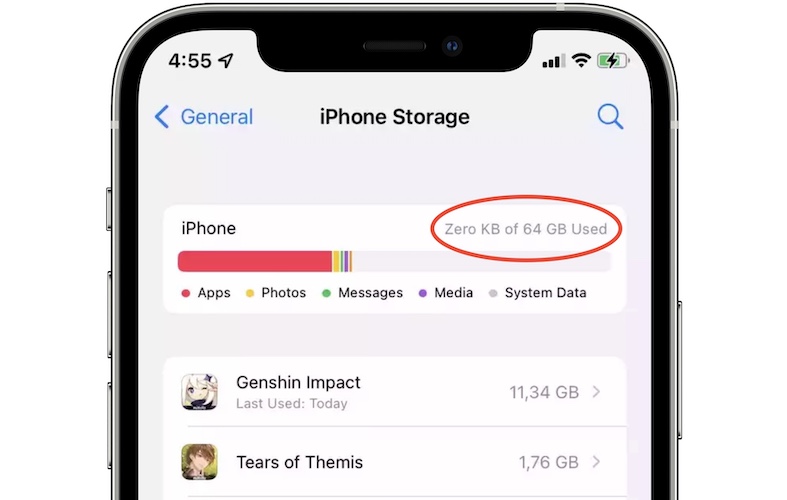 This issue initially surfaced this summer during the iOS 15 beta testing. Apple did not manage to fix it and it slipped through the iOS 15 public release.

It started with the iPhone storage not loading or taking a long time to display the calculations.

Next, the first wrong capacity calculations started to be reported:
Jordan:

How To Fix iPhone Storage Bug

Apple has failed to fix this bug in iOS 15.0.1 and iOS 15.0.2. The issue is still present in iOS 15.1 Beta 4, which means that chances are small for the problem to be fixed anytime soon via a software update.

However, some users have reported that they managed to fix the iPhone storage bug as follows: 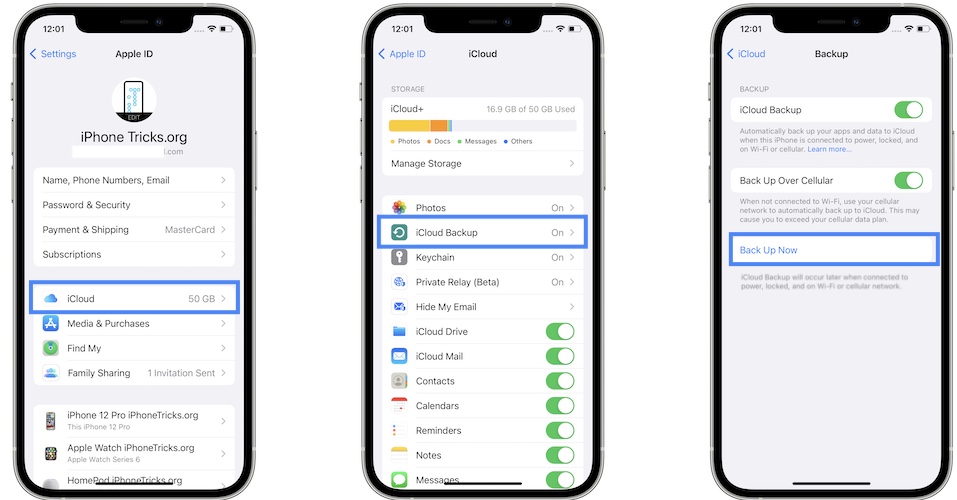 Apparently, performing an iCloud backup will help the Storage app to properly calculate the remaining capacity:

Tip: be patient until the task is completed. When it does, check the iPhone Storage calculations in Settings -> General. Are they fixed? 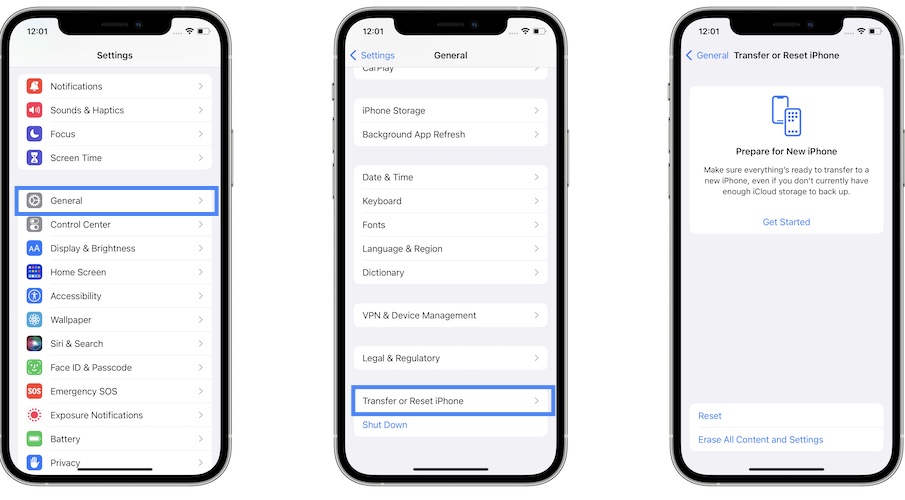 If the above workaround doesn’t help, you can also try to fix the iPhone Storage bug by resetting your iPhone and restoring it from a backup:

Have you managed to fix iPhone storage bug using the tips provided above? Do you have a better solution? Use the comments section and share your feedback.