How To Fix iPhone XS, XS Max And XR Beautygate 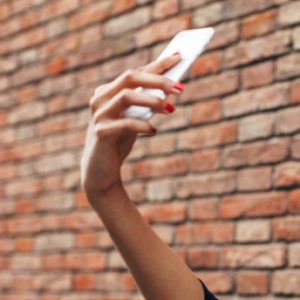 Ever since the release of the iPhone XS and XS Max flagships, users have complained about the strange quality of selfies shot with the respective devices. An excessive smoothing result makes the pictures look highly processed and very unnatural. It’s true that imperfections are heavily evened out and the selfie subjects look younger than in reality, but the “fix” is easily noticeable and quite embarrassing in certain situations.

This is why this iPhone XS selfie glitch is also known as the Beautygate. Apple has acknowledged this and promised a solution as soon as possible. However, until iOS 12.1 is released with a Beautygate-fix, there is something that you can do in order to prevent the unnatural smoothing of selfies shot on one of the 2018 iPhone models. You need to tweak the Smart HDR feature from the Settings app.

iPhone XS Beautygate Cause
Apparently the excessive flattening is caused by a bug of smart HDR. Apparently the feature is picking the wrong base frame for HDR processing when the iPhone Camera is in selfie mode. Instead of selecting a frame with a short shutter speed in order to freeze motion and be able to preserve detail, the software wrongly chooses a frame with longer shutter speed. This results in a blurred out shot that loses detail and makes the selfie look smoothed. Remember that the front facing camera has no optical image stabilization, so longer shutter speeds are prone to blurriness.
Fix: Most likely Apple will fix this shortcoming in the upcoming iOS 12.1 software update! 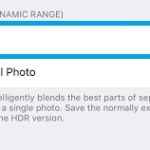 iOS 12.1 is in its late beta testing phases. However, if you can’t wait until its publicly released and get the official Beautygate fix, here is what you can do to solve the problem now:
1. Open the Settings app on your iPhone XS, XS Max or XR.
2. Tap on Camera.
3. Disable the Smart HDR feature.
Tip: Follow the same steps to enable the option when you perform pictures with the rear camera and want smart HDR to be active. The bug is only occurring with the front facing camera, while performing selfies, but you can’t disable smart HDR just for one of the two cameras.