How To Print Screen The Apple Watch 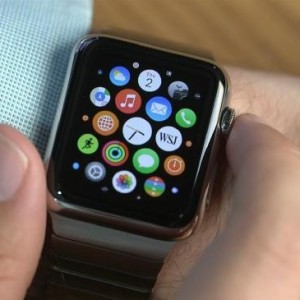 As with any other gadget that’s equipped with a display, it often happens that you see something funny, interesting or worth noting while you browse the web, check your stats or simply skim through photos. Your screen can be such one of a kind, that you wish to save it for later viewing or share it with someone else.

That’s why software developers have invented the Print Screen function. Nowadays, any gadget starting with your traditional computer and ending with the most basic smartphone model, offers you the possibility to perform screen captures.

But how about the most personal device to be created so far? Yes, I’m talking about Apple’s revolutionary wrist-held piece of technology. Are users able to print screen the Watch? Of course, they do! Read on to find out how.

How To Print Screen Apple Watch
We can only think of two plausible ways to perform a screenshot, of your smartwatch’s display:
1. iPhone-Like Screenshots 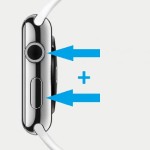 Update (April 24): It’s confirmed, print screens on Apple Watch are performed by a simultaneous press of the Digital Crown and Side button!
If the technique applied on your iOS device is respected, you’ll probably be able to print screen, by simultaneously pressing the digital crown and the flat button, available on the right side of the Apple Watch’s case.
The Digital Crown is the equivalent of your iPhone’s home button.
It’s the knob with the most functions, while the flat button resembles the Sleep/Wake button.
Pressed in the same time, they form a trick that screen captures the iPhone.

Apple Watch Print Screen Tip: Although the recommendation is capture your screen by pressing the Side button and the Digital Crown in the same time and hold the strangle for a second, practice shows that, on some screens, where Digital Crown turning plays an important role, you have to slightly offset the two button presses. Meaning that you should first press the Side button and a fraction of a second later, the Digital Crown. Hold the action for one second and release. This trick helps you to avoid missed screenshot attempts!