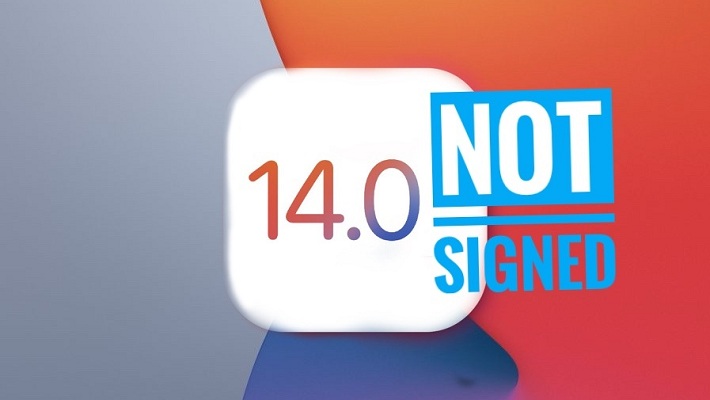 Apple has stopped signing iOS 14.0! This means that users that updated to iOS 14.0.1 aren’t able to downgrade to the initial release of iOS 14 anymore. This also is a strong tell sign that no major new bugs have surfaced in the current iOS version and the older one can be buried.

This is common Apple procedure that encourages users to keep their devices updated to the most recent, secure and stable iOS, iPadOS, macOS or watchOS version on the market.

iOS 14.0.1 was released on September 24 and includes five bug fixes for iPhone and iPad! It’s true that it doesn’t solve all iOS 14 problems but, at least it patches 5 exiting ones without creating any other significant ones.

If you’ve updated to the 14th iOS generation, the answer is definitely Yes. The fact that Apple has stopped signing iOS 14.0 in favor of iOS 14.0.1 means that the current version is stable and doesn’t provide any reasons, performance-wise, for downgrading to the previous one.

If you’re still running iOS 13.7 or earlier, the answer is also Yes. Here are at least 50 reasons for it.
It’s true that iOS 14.0.1 comes with its fair share of bugs, when compared to iOS 13.7, but the benefits are more important. There aren’t any major glitches and it most cases you can find workarounds. However, the new Home Screen widgets, App Library, privacy features and much more are definitely worth it.

Apple currently offers beta test versions for the upcoming iOS 14.2, which will be most likely released alongside the iPhone 12 lineup sometime in October.
However, this doesn’t mean that an upcoming iOS 14.0.2 update isn’t about to happen. iOS 14.0.1 was released soon after iOS 13.7 was stopped from signing. This is way the next iPhone software update could be only a few days away!

Important: Be aware that the opinions shared in this article are subjective. You should update to iOS 14.0.1 after you make your own assessments. Please do perform a full iPhone backup before proceeding.

Have you encountered a bug in iOS 14.0.1? Don’t hesitate to report it to us and ask for fix!

Related: Are your Automations not working in iOS 14.0.1?