Posted in Reviews by Patricia on November 14, 2020 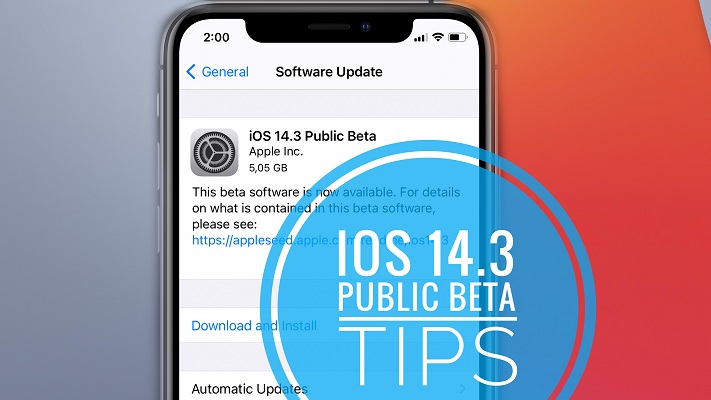 Apple has seeded the first public beta of iOS 14.3 and you can install it too, for free! All that you have to do is to download and install the iOS 14 Beta Profile on your iPhone or iPad. This will allow you to upgrade to iOS 14.3 Beta over-the-air from the Settings app.

iOS 14.3 beta enables ProRAW support for all iPhone 12 Pro models. It also hints to the upcoming AirPods Studio, Apple’s projected premium over-the-ear headphones. An icon found in the iOS 14.3 code depicts the potential design of the upcoming wireless headset. Additional code in the Find My app gives away Apple’s intention of releasing Tile-like Bluetooth trackers, rumored to be called AirTags.

iOS 14.3 beta could become increasingly popular among iPhone owners. That’s because, as new version are being released, Apple will include fixes for common bugs left unfixed in iOS 14.2. And there are quite a few annoying iOS 14 bugs that still need to be resolved!

If you already have the iOS 14 beta profile available on your device, from testing out previous versions, you can easily update to iOS 14.3 public beta over-the-air from the Settings app.
Fact: iOS 14.3 Public Beta 1 is 5,05 GB large. This is a significant software update that will take at least 30 minutes to complete. Plan it accordingly!

If you don’t have the iOS 14.3 beta profile installed perform the following steps:

Fact: Do you encounter problems while updating to iOS 14.3? Check out these common troubleshooting tips for update stuck at Terms and Conditions, frozen on Verifying Update, or blocked at Preparing Update…

Here is a list with all the changes coming in iOS 14.3: 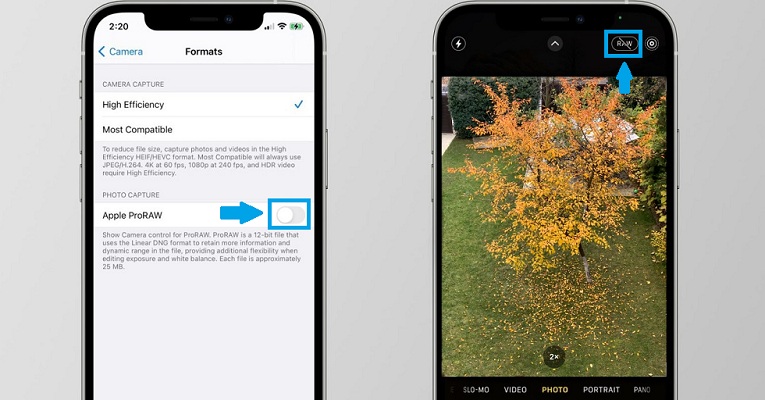 Fact: Did we leave something out? Don’t hesitate to comment this article and we’ll add it to the list.

Although it’s early to tell, iOS 14.2 Beta 1 doesn’t seem to include any iOS 14 bug fixes. We’ll update this section as the beta testing progresses and we discover bug patches.
Fact: If you noticed a fix don’t hesitate to comment this article and share it with us!

It’s too early to tell when iOS 14.3 will be released to the general public. Due to the fact that the new software includes code related to AirPods Studio and AirTags, we can anticipate a 4th Apple event, which could be announced for the first part of December. Usually Apple releases major updates on Thursdays.
Potential iOS 14.3 release date candidates are: December 1, December 8 and December 15. Out of the bunch we favor December 8, which gives Apple enough time to launch, sell and ship the AirPods Studio and AirTags in time for the Christmas holidays!

Have you installed iOS 14.3 beta on your iPhone? What are you first impressions? Use the comments section and let us know.

Related: Do you know that you can capture Night mode time lapse on iPhone 12 and iPhone 12 Pro?