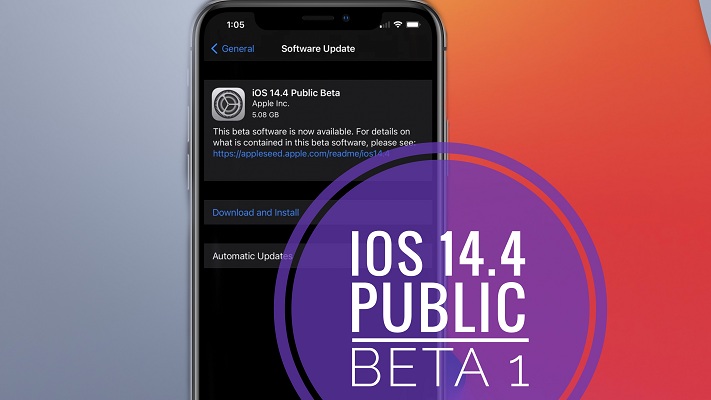 Apple has just seeded the first iOS 14.4 Beta for Developers and Public testers. Beta 1 comes with build numher 18D5030e. This means that the 4th major iOS 14 update is in the works and should be issued to the general public in about a month.

iOS 14.4 Beta 1 brings support for the HomePod mini new U1 chip user interface, as well as notification banners for the hand off feature. It also adds enhanced App Clips support. According to the release notes iOS 14.4 allows users to launch a local App Clips experience via Camera, NFC, Safari Smart App Banner and iMessage in addition to the Code Scanner. 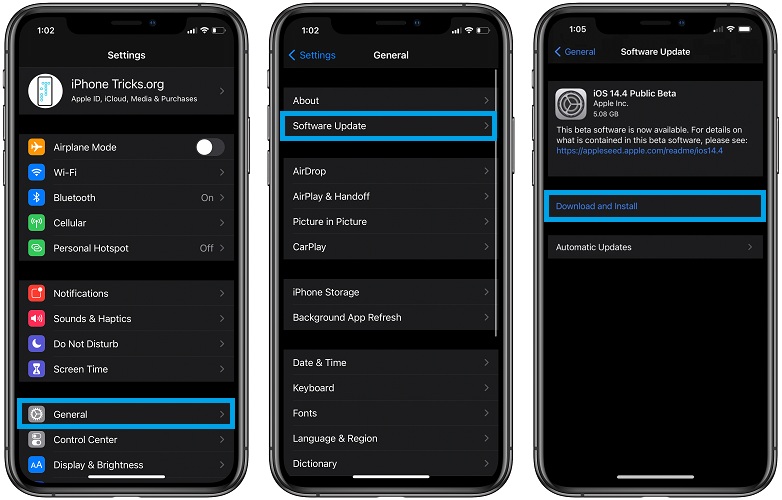 If you’ve tested out iOS 14.3 before the public release and have kept the iOS 14 Beta Profile installed on your device, you can easily switch for iOS 14.4 Beta 1 over-the-air. All that you have to do is browse for Settings -> General -> Software Update, tap on Download and Install and follow the usual iOS update steps.

If you’re running the public version of iOS 14.3 or an earlier release, perform the following steps to get the iOS 14.4 Beta:

As the beta testing stages progress all the new features discovered will be listed here. For now we have: 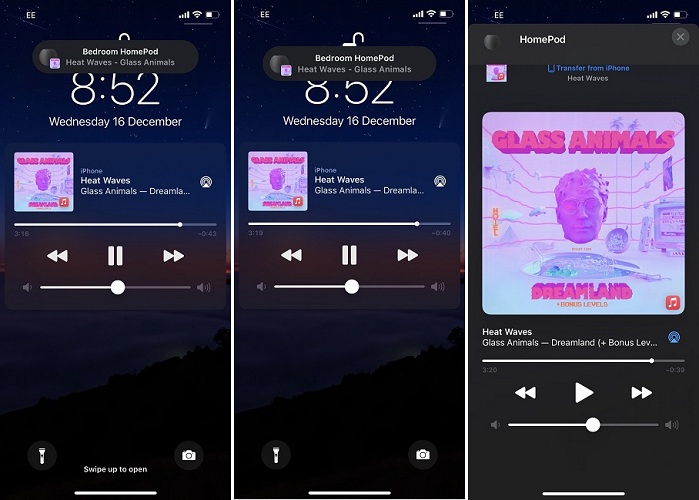 Alongside new features iOS 14.4 will surly include bug fixes too. Here are some of the important bugs that haven’t been patched or have surfaced new in iOS 14.3:

Apple has released major iOS 14 iterations in time intervals of one month and iOS 14.4 should make no difference. This is why we expect the iOS 14.4 release date to be: Tuesday, January 12 or January 19. Of course that these dates are currently suppositions. We will update this article in case when more info is available!

Have you updated to iOS 14.4 Beta 1? Did you notice any other new features? What about new bugs, or bug fixes? Use the comments section to share your findings.