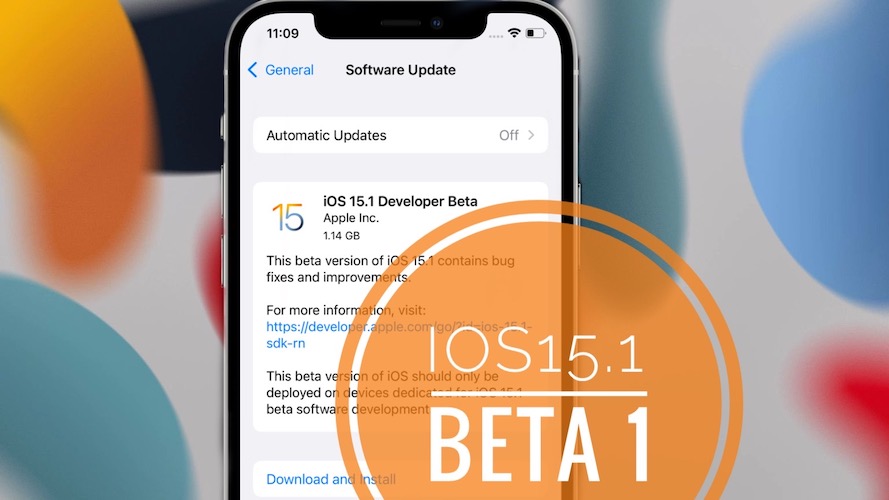 Apple has already released iOS 15.1 Beta 1 build number 19B5042h, one day after the public release of iOS 15. It brings a series of new features including SharePlay and COVID Vaccination Card support in Wallet. The update file is 1.14 GB large and can be downloaded over-the-air in Settings! 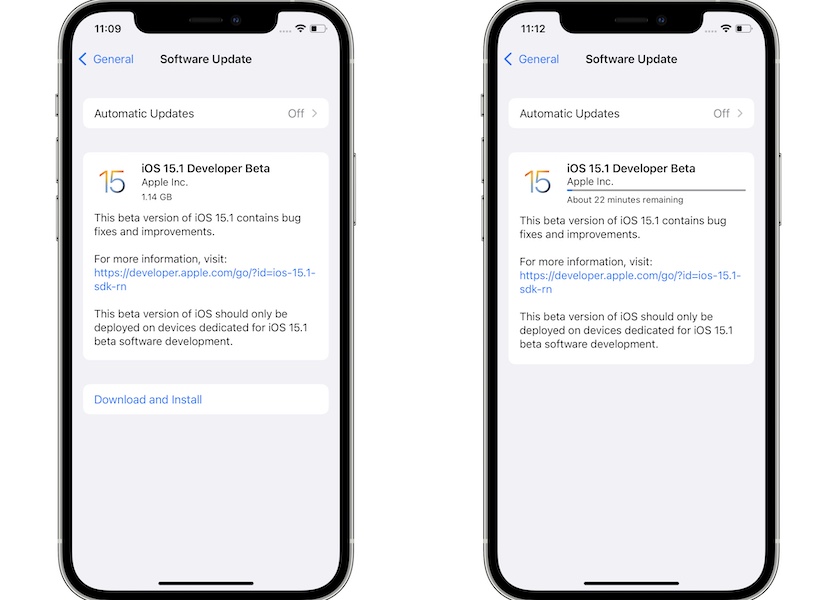 This software update is now available for both Public Beta testers as wells as registered Apple developers. You need the iOS 15 Developer Beta configuration profile installed on your iPhone, for iOS 15.1 Beta 1 to show up in the Software Update screen. You can download it from the Apple Beta Software Program website as described here.

How to: With the profile installed you only need to browse for Settings -> General -> Software Update. Hit Download and Install, provide your iPhone’s Passcode, Agree with Apple’s terms and be patient until iOS 15.1 Beta 1 is downloaded, prepared for update and installed on your device!

Apple doesn’t mention any new features in the release notes, but we could already spot some since updating to this version: 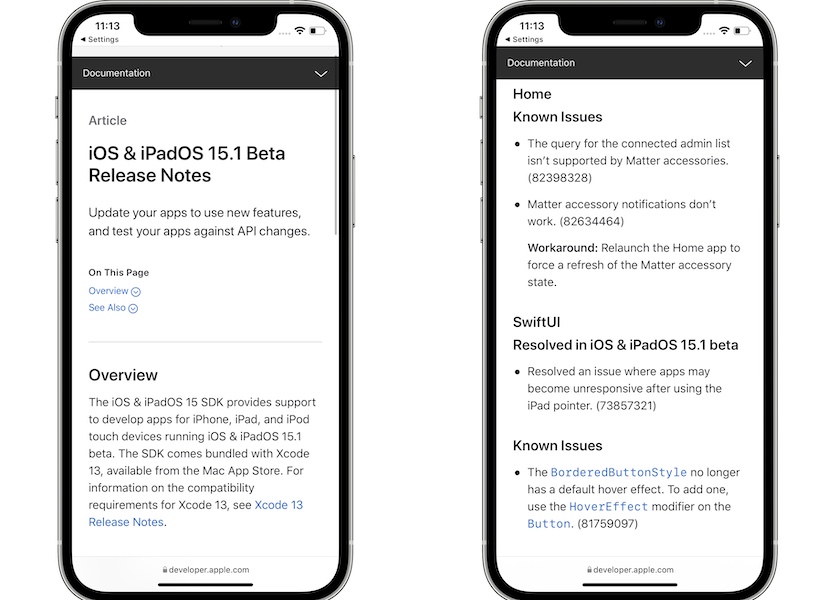 Apple’s Developer update log for this release doesn’t provide too much info.
It only mentions a few known issues for the Home app and informs about a fixed iPadOS 15 issue, regarding unresponsive apps after using the iPad pointer! The Public Beta update log isn’t much more helpful either.

We’re trying to identify all the annoying glitches, report them to Apple for rapid patching. Help us do it:

Have you updated iPhone to iOS 15.1 Beta 1? Did you notice any other new features that haven’t been mentioned here? What about bugs? Use the comments section to share your feedback!