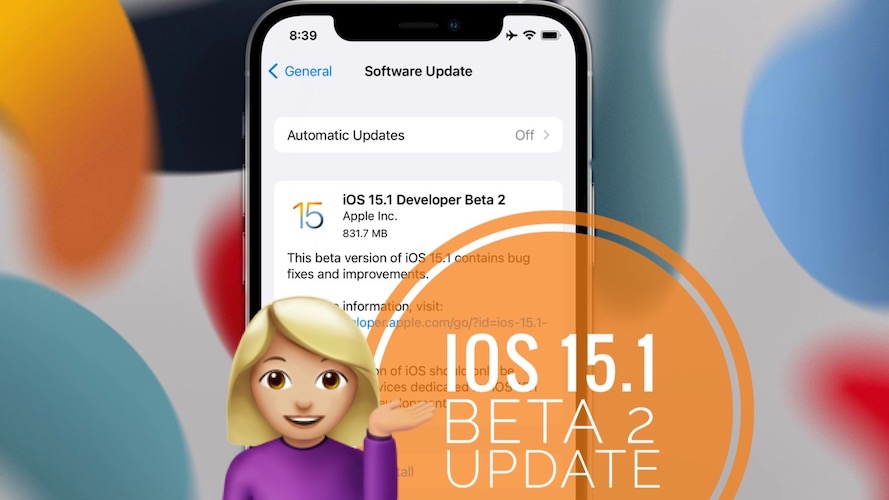 Apple has released iOS 15.1 Beta 2 build number 19B5052f with bug fixes and improvements for all compatible iPhone models. This update comes exactly one week after the rollout of Beta 1 (19B5042h).

Among others it fixes an annoying iOS 15 bug that prevents iPhone 13 models from being unlocked with an Apple Watch while wearing a mask!

This update is currently available over-the-air for registered Apple Developers that have installed the iOS 15 Beta Configuration Profile on their devices.

Update: iOS 15.1 Public Beta 2 has been released. Follow this step-by-step guide to download and install it on any compatible iPhone. 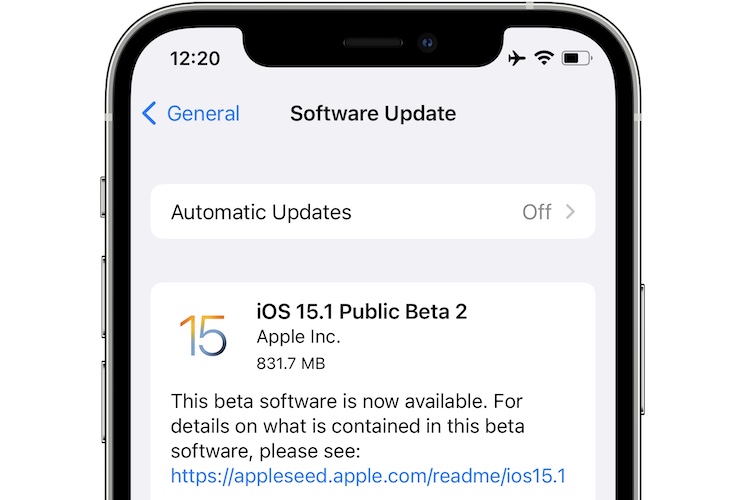 How to: updating requires you to browse for Settings -> General -> Software Update. Tap on Download and Install, provide your iPhone’s Passcode, Agree with Apple’s Terms and follow the on-screen prompts while iOS 15.1 Beta 2 is requested, downloaded, prepared for update, verified and installed on your device!

Any changes noticed in this release will be mentioned here:

Apple mentions in the update log that this test version “contains bug fixes and improvements”. For more info you can read the official documentation! 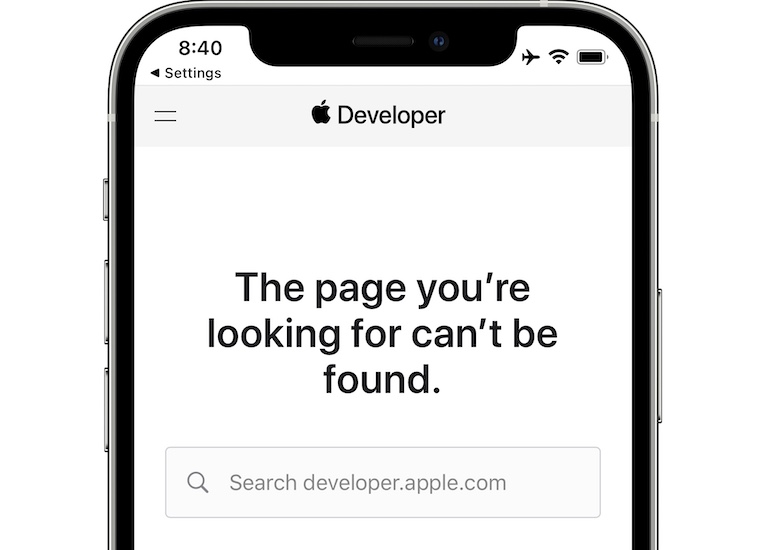 “The page you’re looking for can’t be found.”

The most frequent problems reported in iOS 15 are listed below. We highlighted those fixed in Beta 2, those that remain unpatched as well as new bugs!

Below you have a list with the common glitches uncovered in iOS 15.0. Drop a comment if you had the time to test them out and noticed a fix. We’ll update it on the go!

The list is populated as we manage to test out the known issues.

New issues discovered in this release are updated here:

Have you updated iPhone to iOS 15.1 Beta 2? What’s your feedback? Did you spot any new features? What about bugs? Use the comments section to inform us!