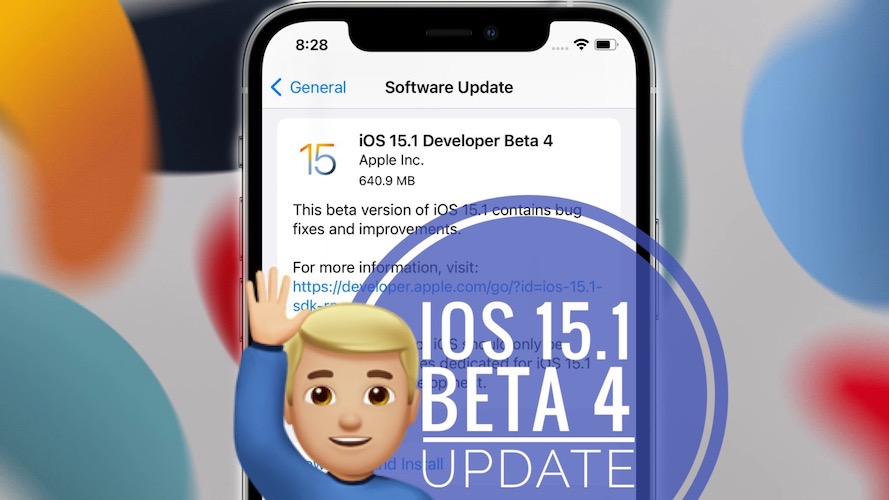 Apple has released iOS 15.1 Beta 4 build number 19B5068a, exactly one week after it seeded Beta 3. This version comes with bug fixes and improvements. It should fix the serious battery draining issue that is leading to overheated iPhones that lose a full battery charge within a couple of hours! 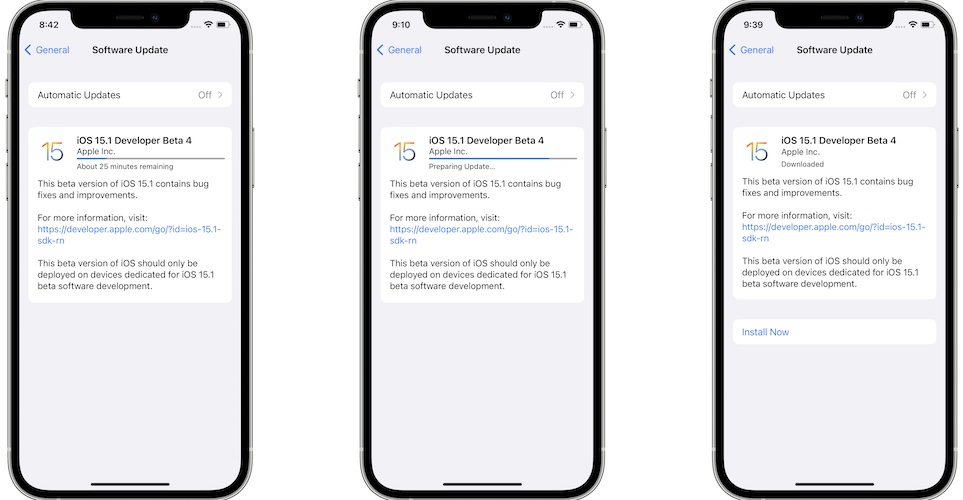 To install this test version you need the iOS 15 Beta Configuration Profile installed on your iPhone or iPad! For a step-by-step tutorial tap here.

With the profile installed browse for:

Fact: iOS 15.1 Beta 4 update file is 640.9 MB when updating an iPhone 12 Pro from Beta 3. File size will vary according to iPhone model and the iOS version that you’re updating from.

Apple doesn’t mention any new features in the release notes. However, our tests are ongoing and we will update this article as soon as changes are found by us or reported by our readers:

Apple only mentions bug fixes and improvements in the update log. However, the full release notes include known issues and workarounds for various problems like:

Below you can check a collection of the most common issues that have surfaced in the previous iOS 15 version. Help us determine which bugs have been fixed in this release, what problems remain unsolved and any new issues that premiere in this version.

Have you updated iPhone to iOS 15.1 Beta 4? Did you spot any new features or bugs? Use the comments section and share them with us!