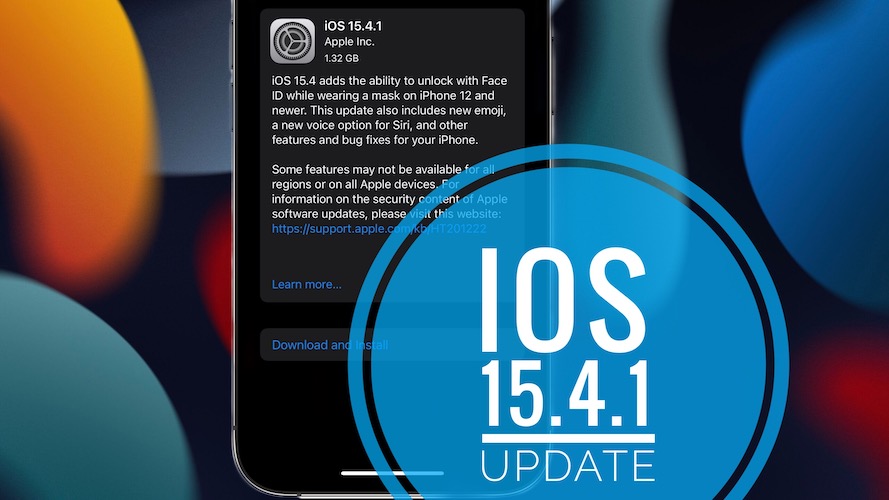 Apple has released iOS 15.4.1, build number 19E258, more than one month ago. It’s a bug fixing update for iOS 15.4. The most important issue addressed tackles the unexpected battery drain problem for users that have previously updated to iOS 15.4. 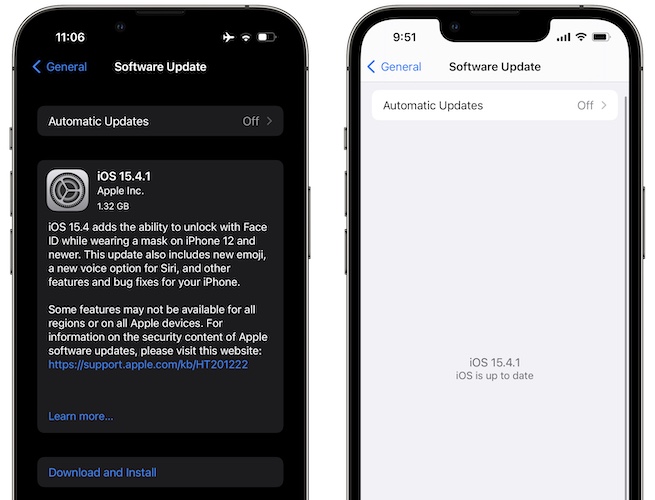 Fact: The device restarts to mark the end of the update process. 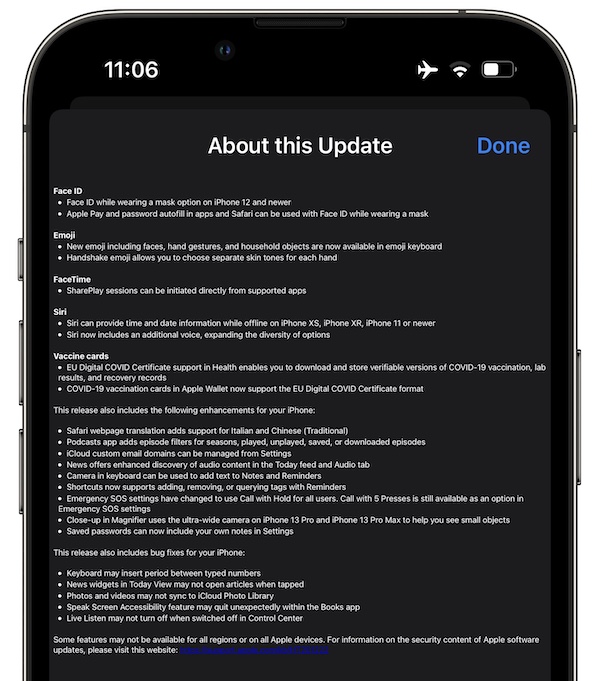 The release notes mention a series of new features including unlocking iPhone with Face ID while wearing a mask and other changes. However, they’ve been already introduced in iOS 15.4. You should only experience bug fixes if you previously updated to the 4th major iteration.

Nevertheless, if you do find anything new, don’t hesitate to share it in the comments and we will update it in this section:

The issues patched by this update are listed below:

If you notice any other iOS 15.4 issues that have been fixed in this version, don’t hesitate to mention them in the comments section and we will update them here:

While software updates for iPhone and iPad focus on new features and fixing bugs, it often happens for new problems to surface after a new release. If you’re facing any new issues after updating to iOS 15.4.1 don’t hesitate to share them with us.

Have you updated to iOS 15.4.1? What’s your feedback? Use the comments section, available at the end of this article to share your pros and cons. Else, continue reading and learn what’s new in this version! 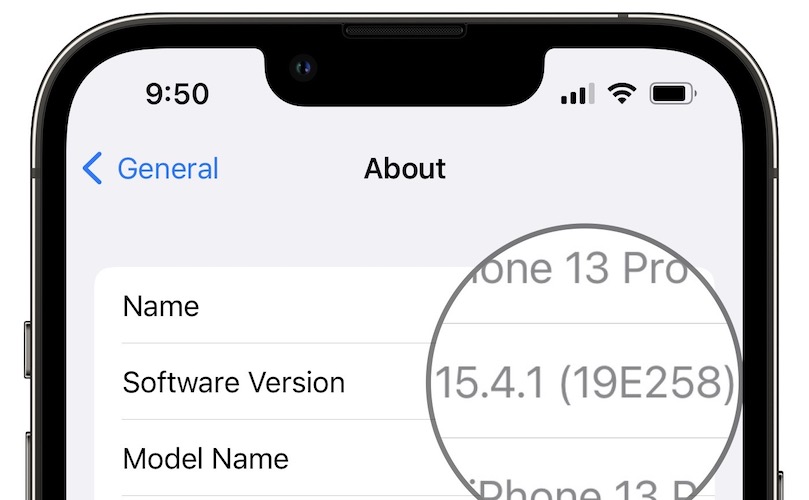