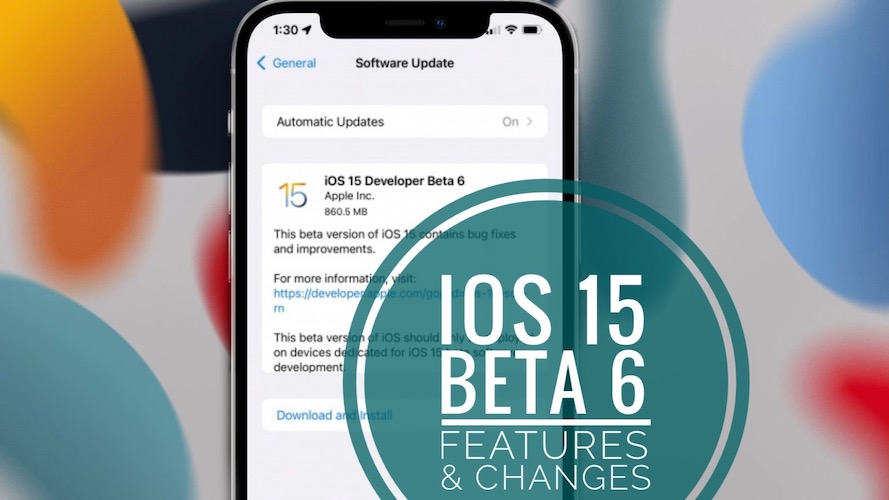 Apple has rolled out iOS 15 Beta 6 build number 19A5325f. This new test version comes one week after Beta 5 and is now available for both Developers and Public Beta testers!

Important: Before you update to this version please perform a full iPhone backup! It will help you to get out of trouble if something goes wrong with this beta, or if you want to downgrade to iOS 14.

If you’re already running an iOS 15 beta version on your device, updating to Beta 6 is straightforward as long as you’ve kept the iOS 15 beta profile installed on your iPhone.

How to: Browse for Settings -> General -> Software Update and tap Download and Install on the iOS 15 Beta 6 update screen. Follow the on screen prompts and you should be ready in less than 15 minutes. 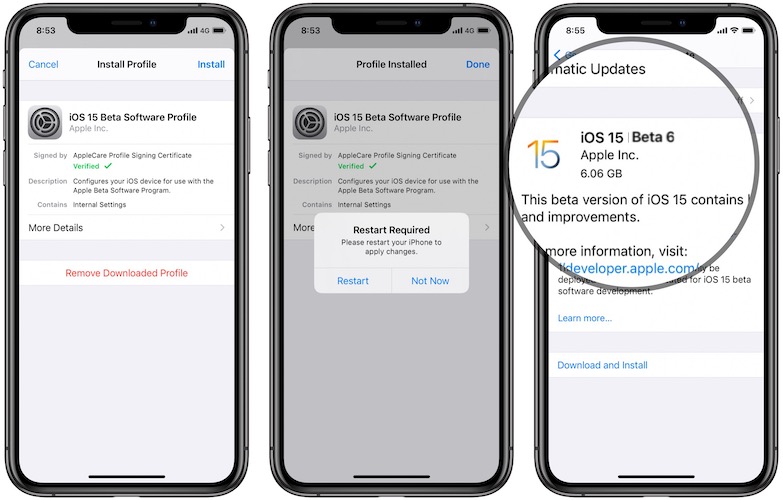 If this is the first time that you’re willing to test out iOS 15 and are updating from a public iOS 14 version, like iOS 14.7.1 you have to download the iOS 15 Configuration Profile, to enroll your iPhone to the beta testing software update bandwagon.

This is done from the Apple Beta Software Program website. Sign In or Sign Up with your Apple ID, download the profile and install it on your device. Reboot and check the Software Update screen. All steps are detailed in our how to update to iOS 15 beta guide! 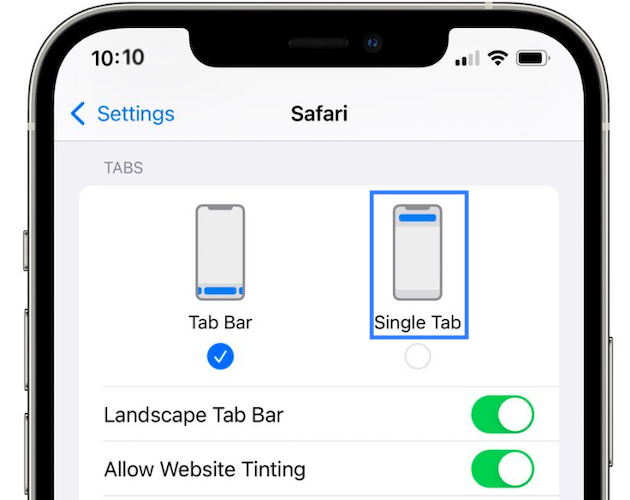 The iOS 15 stock web browser has been the main highlight of these test versions and Beta 6 makes no exception. Apple now provides the option to choose between the controversial bottom address bar, now called Tab Bar and the old fashioned top address bar labeled as Single Tab.

This can be tweaked in Settings -> Safari under the Tabs section.

More: There’s also a new Landscape Tab Bar view that allows you to bring the address bar to the bottom in the Lanscape view.
Also, Show Color in Tab Bar has been renamed to Allow Website Tinting.

2. Watch Face Automations Are Back 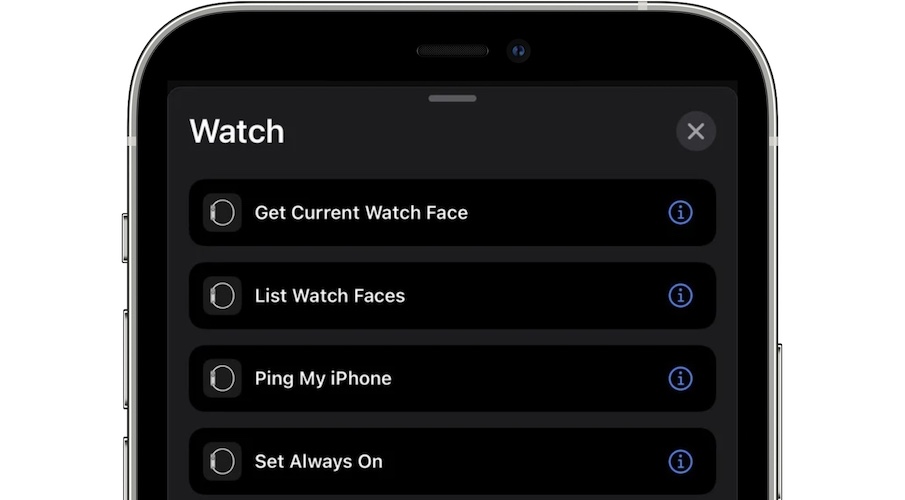 Beta 5 removed the option to use Watch Face automation in Shortcuts, but the feature is now back in Beta 6. You can use: Get Current Watch Face, List Watch Faces, Set Watch Face, etc.

Fact: The ability to start an Apple Watch workout from a shortcut has also been added back! 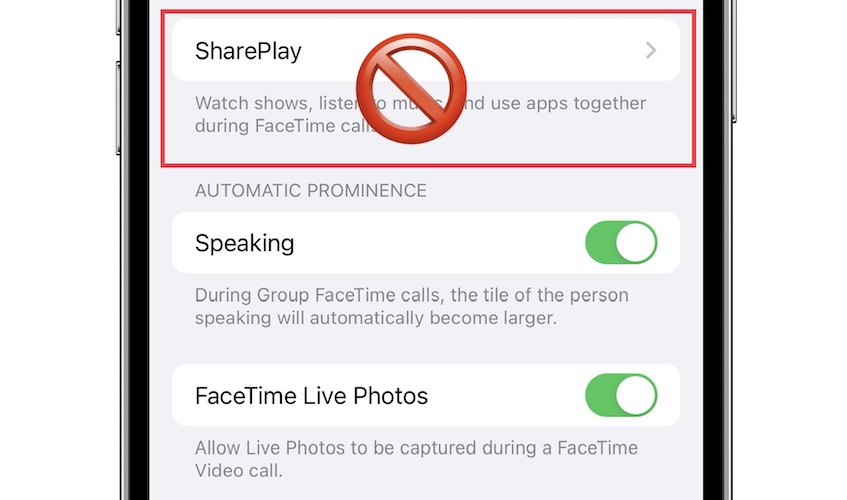 Apple has intentionally disabled SharePlay in iOS 15 Beta 6 and informs that this feature won’t be available alongside the public release scheduled for this fall. Apparently, it needs more testing and will continue to be tested in upcoming iOS 15 betas, that will be pushed after the public release.

SharePlay will be released in an iOS 15.x iteration upcoming later this year!

Below you can find a list with some of the issues patched by Apple in this new release:

New issues reported in this version are listed below:

Have you updated to iOS 15 or iPadOS 15 Beta 6? Did you notice any other changes or bugs not mentioned in this article? Use the comments section and share your thoughts.

Related: Check out our detailed collection of the upcoming iOS 15 features scheduled for this fall!