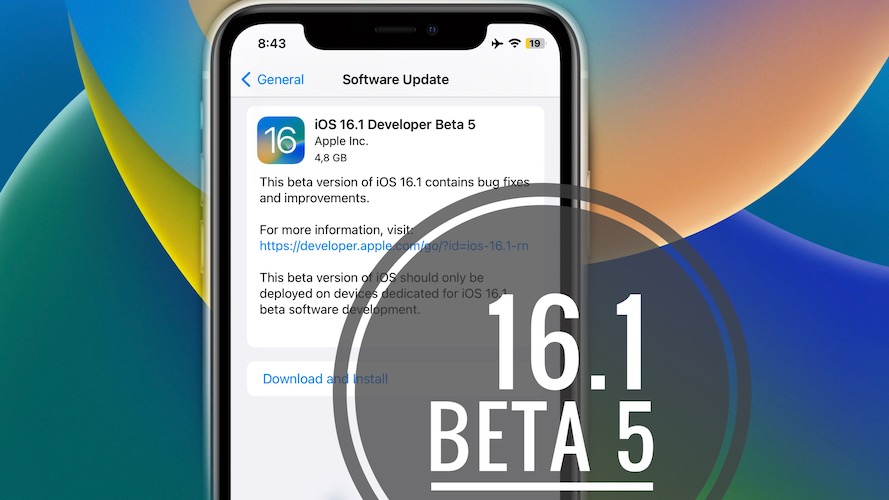 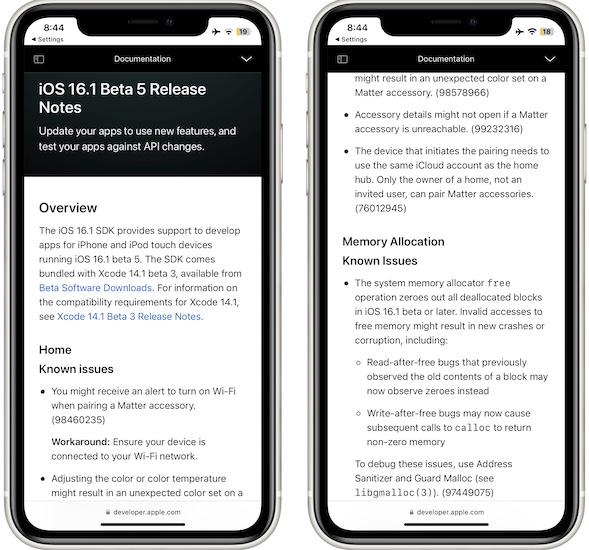 Check out all issues reported in this version, along with available workarounds, before you decide to update:

Changes when compared to Beta 4 are highlighted below:

Fact: Other new features that have been introduced in the previous betas are available here: 1, 2, 3 and 4.

Problems addressed in this version are mentioned here: 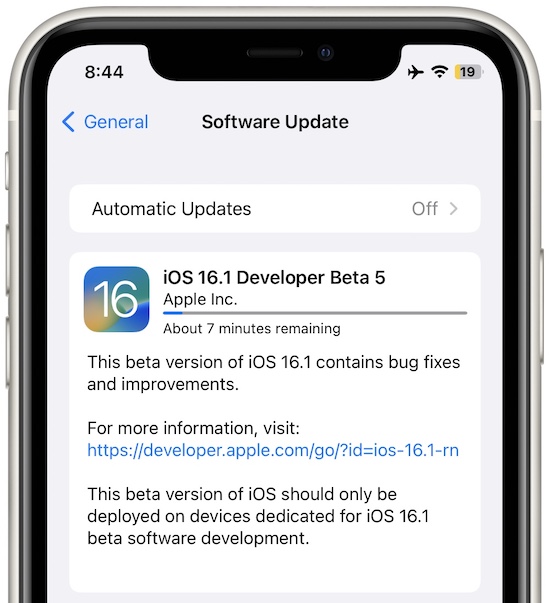 This test version is available over-the-air in Settings -> General -> Software Update if the iOS 16 Beta Profile is installed on the device.

How To: You can grab the Public Beta profile from Apple’s Beta Software Program platform. A step-by-step guide is available here.

Important: Before you update make sure that you perform a full backup of your device!

Have you installed iOS 16.1 beta 5 on your device? Did you notice any changes not covered in this article? What about new issues or other bugs fixed? Share your feedback in the comments!