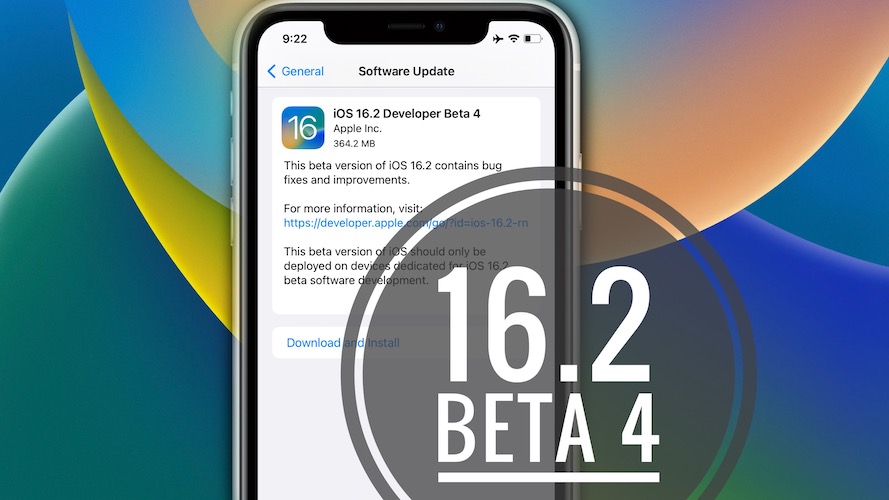 Unaddressed problems, as well as new bugs are listed here, together with available workarounds:

Improvements added in this update when compared to Beta 3 are showcased here:

Tip: for all new iOS 16.2 features, check our previous reviews of Beta 1 and Beta 2. 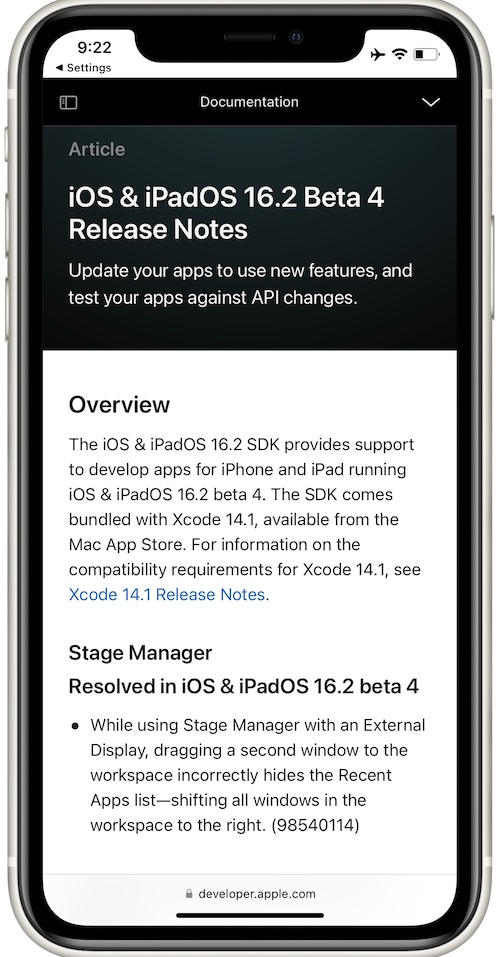 Problems solved in this version are highlighted below: 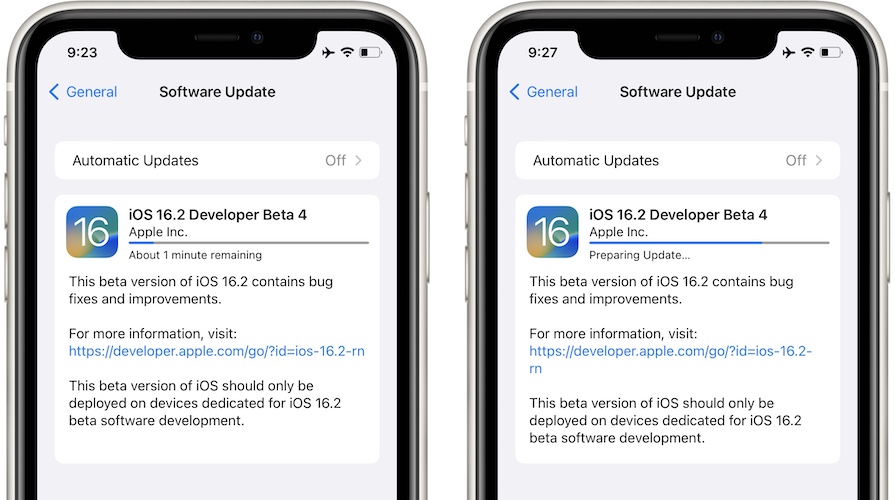 This update is available, over-the-air, in Settings -> General -> Software Update for all compatible iPhones and iPad that run the iOS 16 / iPadOS 16 Beta Software Profile.

Update: The rollout is also downloadable to Public Beta testers too. To get it you have to enroll with the Apple Beta Software Program platform.

Have you updated iOS 16.2 Beta 4 on iPhone or iPad? Spotted any changes not mentioned in this article? What about other bugs fixed or new problems? Share your feedback in the comments!