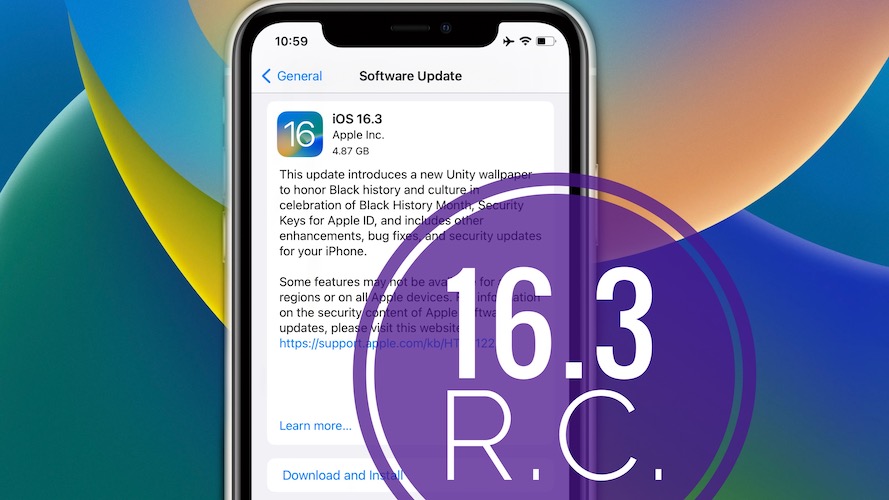 Apple has rolled out iOS 16.3 RC build number 20D47 for Developers. Public Beta will be available soon for iPhone 8 and later! Take a look at the new features, bugs fixed, known issues and more!

Problems reported in this Release Candidate version and available workarounds are updated here:

According to Apple’s release notes, the following changes and improvements are available:

Other enhancements that we tracked in the previous beta versions are:

The release notes also mentions a series of problems that have been addressed:

Besides the above fixes, Apple might have covered other problems without mentioning them in the update log. Below you havea list with bugs that have been reported in the previous beta. Help us determine if the problems are still present in this Release Candidate version:

Fact: Apple hasn’t published any Developer release notes for iOS 16.3. You can look for them here. 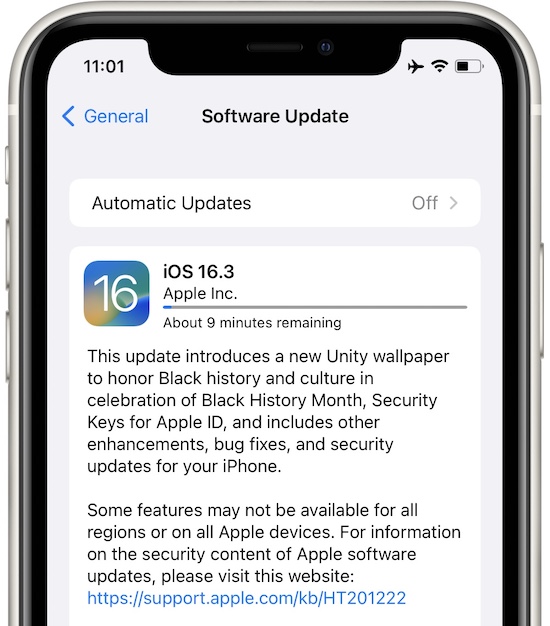 This update is available, over-the-air in Settings -> General -> Software Update on iPhone 8 or later models that have the iOS 16 Beta Profile installed.

Soon: This version will be available soon to Public Beta testers! To get it you have to enroll with the Apple Beta Software Program platform.

Have you downloaded 16.3 RC or iPadOS 16.3 RC on your device? Help us cover all changes and improvements! Don’t hesitate to mention bug fixes or new problems detected! Use the comments!