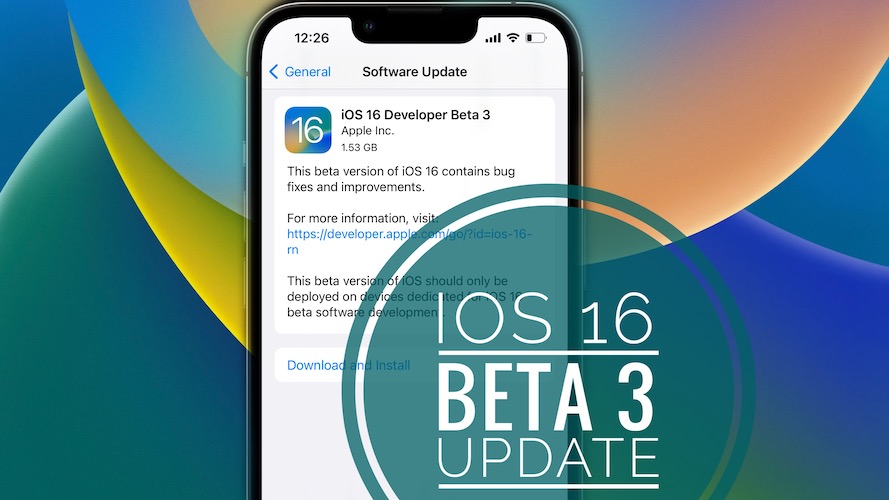 Apple has released iOS 16 Beta 3 build number 20A5312g, with new features, changes, a series of known issues. It’s officially available to registered Apple Developers, but can be downloaded on any compatible iPhone or iPad. 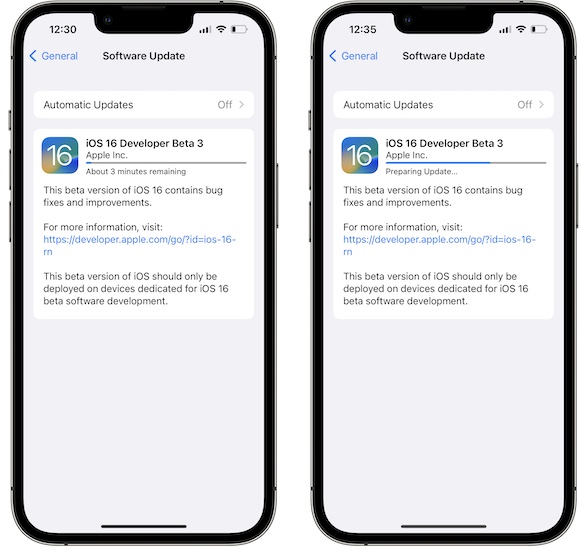 This release is available in Settings -> General -> Software Update, if your device is already running an earlier iOS 16 Beta version and the iOS 16 Configuration Profile is still installed.

Tip: If your iPhone is running iOS 15.5 or earlier, you need to first enroll it to the Apple Developer Beta Program, before being able to receive the iOS 16 Beta 3 update. More details are available here.

Apple has introduced a series of new features that have been mentioned during WWDC 2022 and had been left out from the previous two beta releases:

If you haven’t tested the previous two betas and want to learn more about the changes coming in iOS 16 please check our: iOS 16 Beta 1 and iOS 16 Beta 2 review pages.

Tip: Also check out the entire iOS 16 section of our website.

The Developer release notes mention a series of known issues that you should expect while running this version: 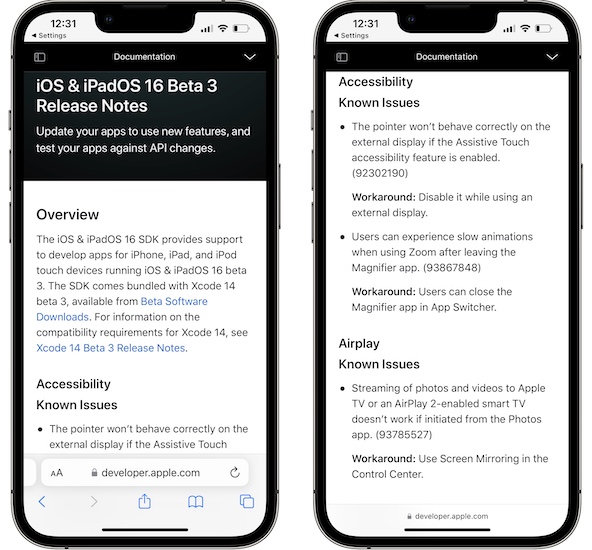 Tip: You can check the full releases notes in the news section of Apple’s Developer website.

Are you experiencing new issues in this release. Please report any new problems that you encounter while testing iOS 16. We will try to replicate, find workarounds and shared them here:

Have you updated iPhone to iOS 16 Beta 3? What’s your feedback? Share it in the comments!