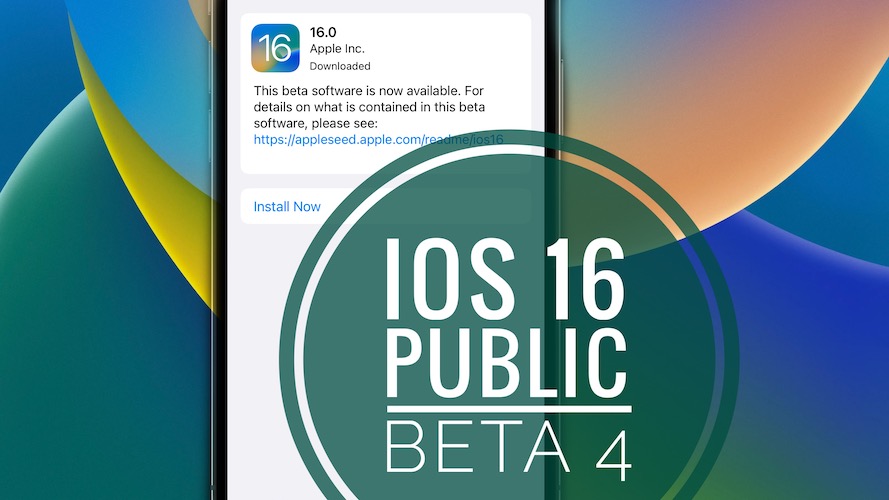 Apple has released iOS 16 Public Beta 4 build number 20A5349b, only a few hours after Developer Beta 6. This update comes with bugs fixes and performance improvements exactly one week after Public Beta 3. Check out all bugs, get the fixes, new features and more in this extended review!

We start with the new problems reported for this version. You should know what to expect before updating:

We continue with common bugs from the previous bets which have been fixed in this release:

Fact: For more know issues and deprecations reported by Apple for this release please read the complete Developer release notes over here.

Changes and other enhancements when compared to Public Beta 3 are available below:

Tip: To check out everything that’s new in iOS 16 when compared to iOS 15, please read our complete features list. 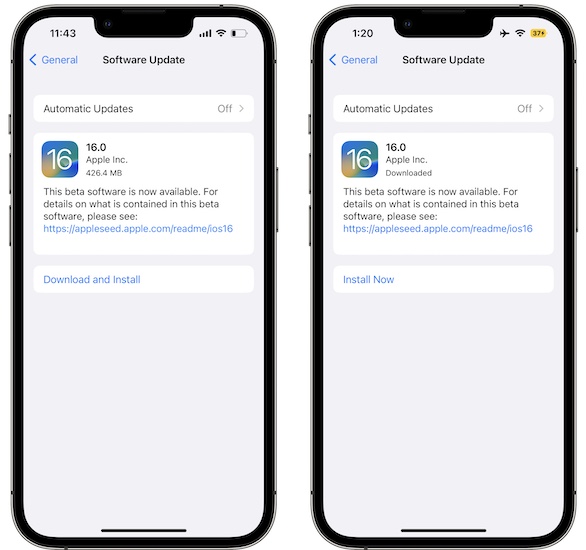 Fact: For the iOS 16 PB 4 to show up in the software update screen you need to download and install the iOS 16 Configuration Profile from Apple’s Beta Software Program website. All details are available here. 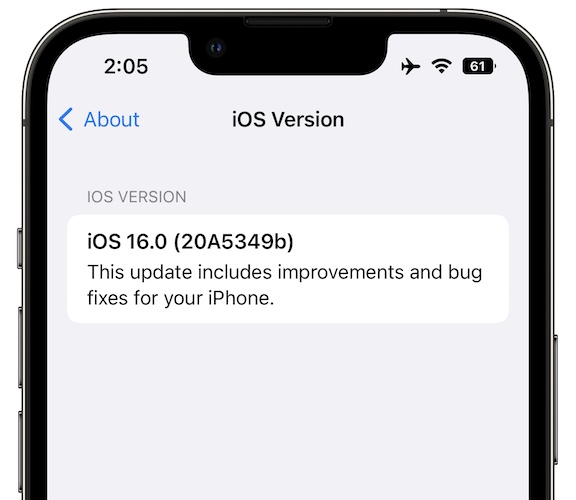 Judging the build number 20A5349b, the fact that it ends with a ‘b’ means that Apple identifies this as a stable version.

Nevertheless, you’re still getting the warning that you shouldn’t update a beta version on your main device.

At the time of writing, we’re only an hour into this release. So, there hasn’t passed enough time to provide a clear answer. Bookmark this page, return later and check four our Live Support in the comments!

Have yo updated to iOS 16 Public Beta 4? Share your feedback in the comments. Do mention if you spot any change when compared to the previous beta. What about new bugs or known bugs that have been fixed?

Live Support: We’re offering free support in the comments. Share your problem and we will try to replicate and provide a fix!