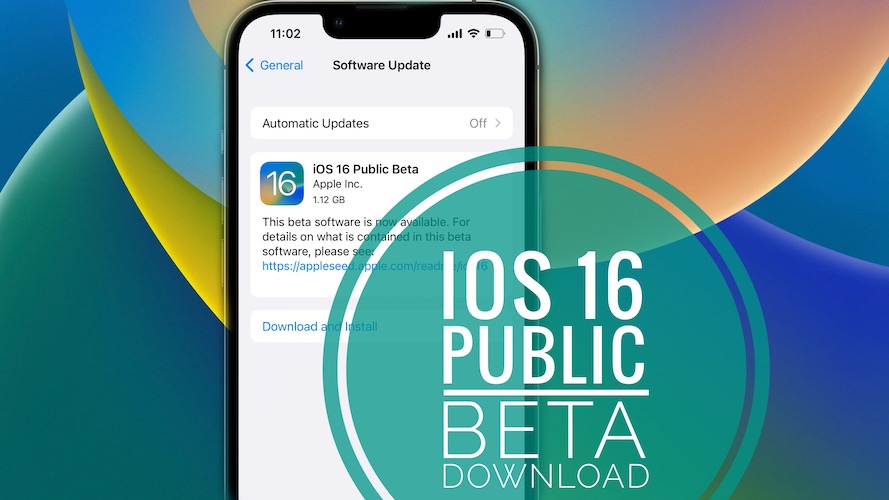 Apple has released the much awaited iOS 16 Public Beta build number 20A5312j! This means that anyone owning an iPhone 8 or newer can download and install an iOS 16 test version and check out all the new features unveiled at WWDC 2022 and expected for this fall.

Important: Before starting please make sure that you have a full backup of your iPhone stored in iTunes or iCloud. Be aware that beta software comes with bugs, lacks in performance and stability!

To be able to download this version you need to enroll your iPhone to the Apple Beta Software Program. This is done with the help of the iOS 16 Configuration Profile: 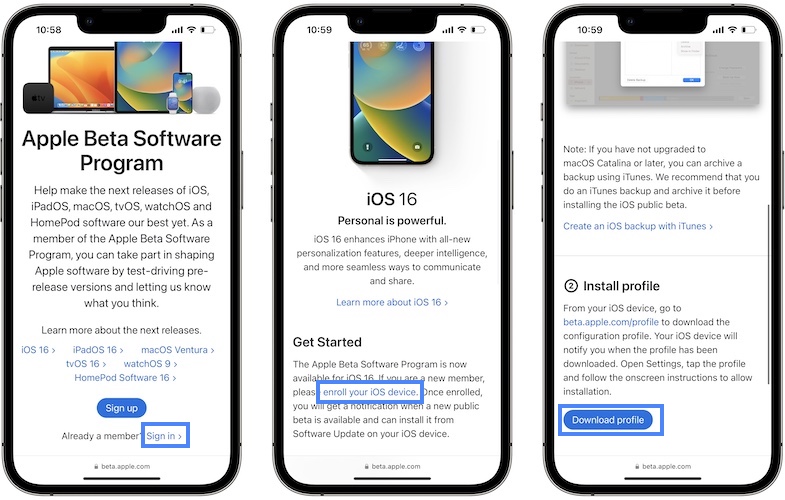 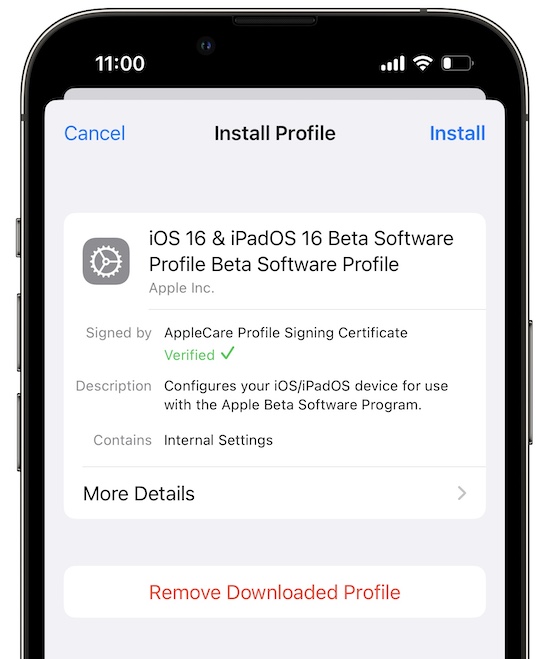 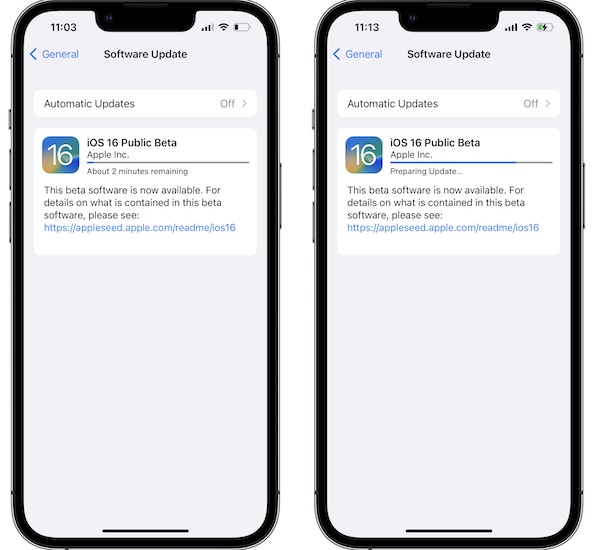 6. Open Settings and browse for General -> Software Update.
7. Tap Download and Install. Be patient until iOS 16 Public Beta update is requested, downloaded and prepared for update.
8. Tap Install Now, Agree with Apple’s terms and be patient until the update is verified and deployed on your iPhone. 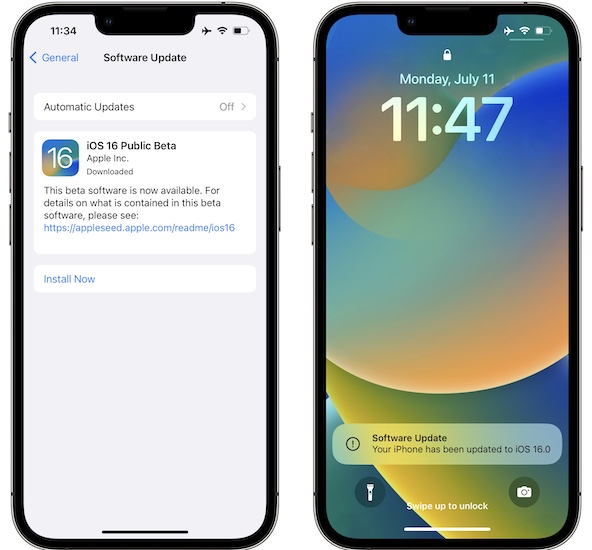 Tip: Status bar under Apple logo shows the progress. The bar has to be filled twice. iPhone automatically reboots when update completes! 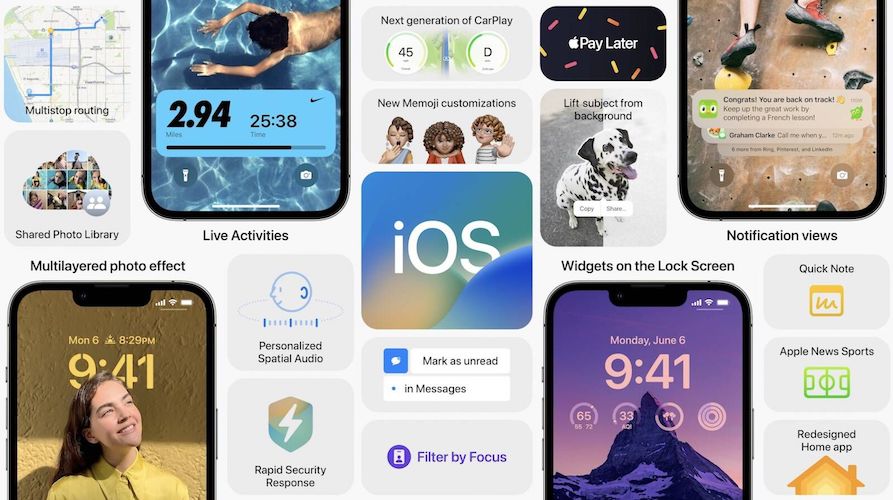 This version is the 4th test version already available for iOS 16 if we count the Developer Betas too. We’ve already highlighted many features found in iOS 16. You can check them out here and here.

Below you can check out the new features, that premiere in this Public Beta and the revised Developer Beta 3:

If your iPhone is running iOS 16 Developer Beta 3 you will be happy to update to the revised version or the Public Beta because it comes with two important bug fixes:

New problems surfacing in this release are detailed below. Please report them to us in the comments section. We will try to replicate and find workarounds:

Have you updated iPhone to iOS 16 Public Beta? What’s your feedback? Which are your favorite new features? What about bugs? Do you have any suggestions? Share your feedback in the comments.