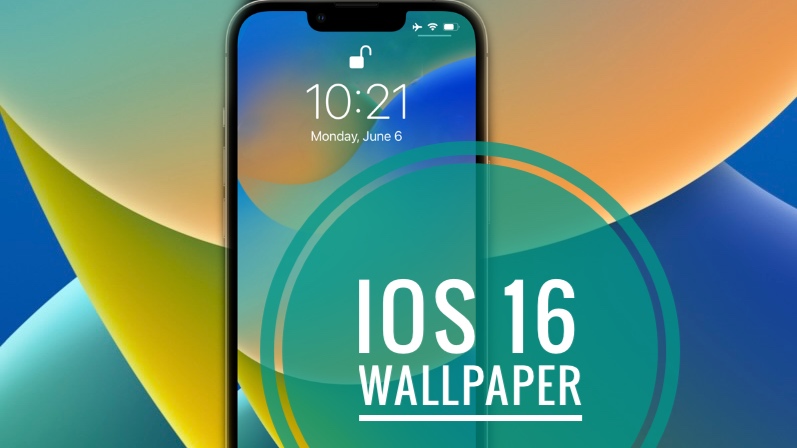 The iOS 16 wallpaper for iPhone, iPad and any other smartphone or tablet is now available. As usual, Apple unveils a new background alongside major software updates. iOS 16 and iPadOS 16 make no exception!

Thanks to the recently seeded Developer Beta we can share with you the iOS 16 wallpaper. You can download them and set them as background on any smartphone or tablet! 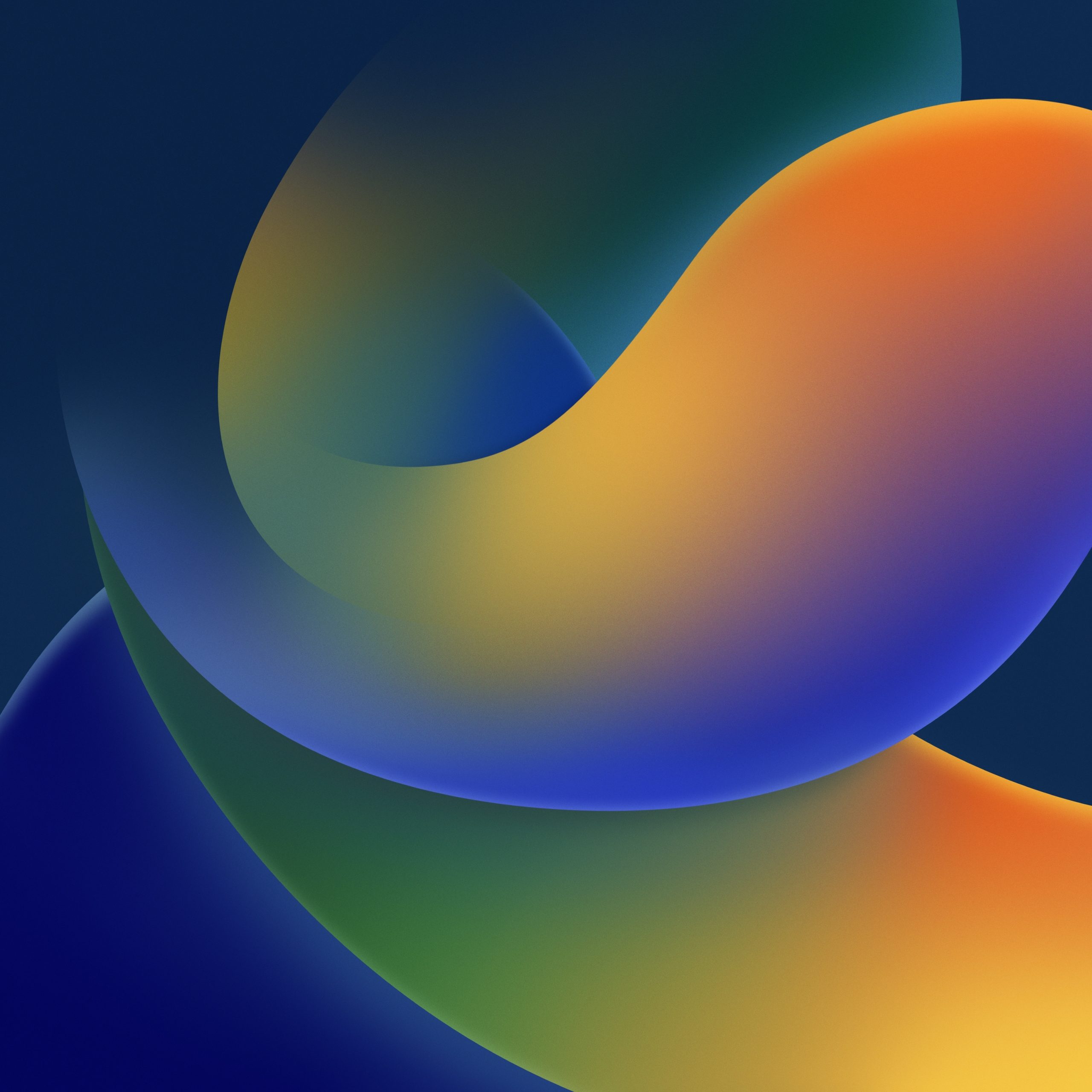 Fact: The new wallpaper will be saved in the Photos app. 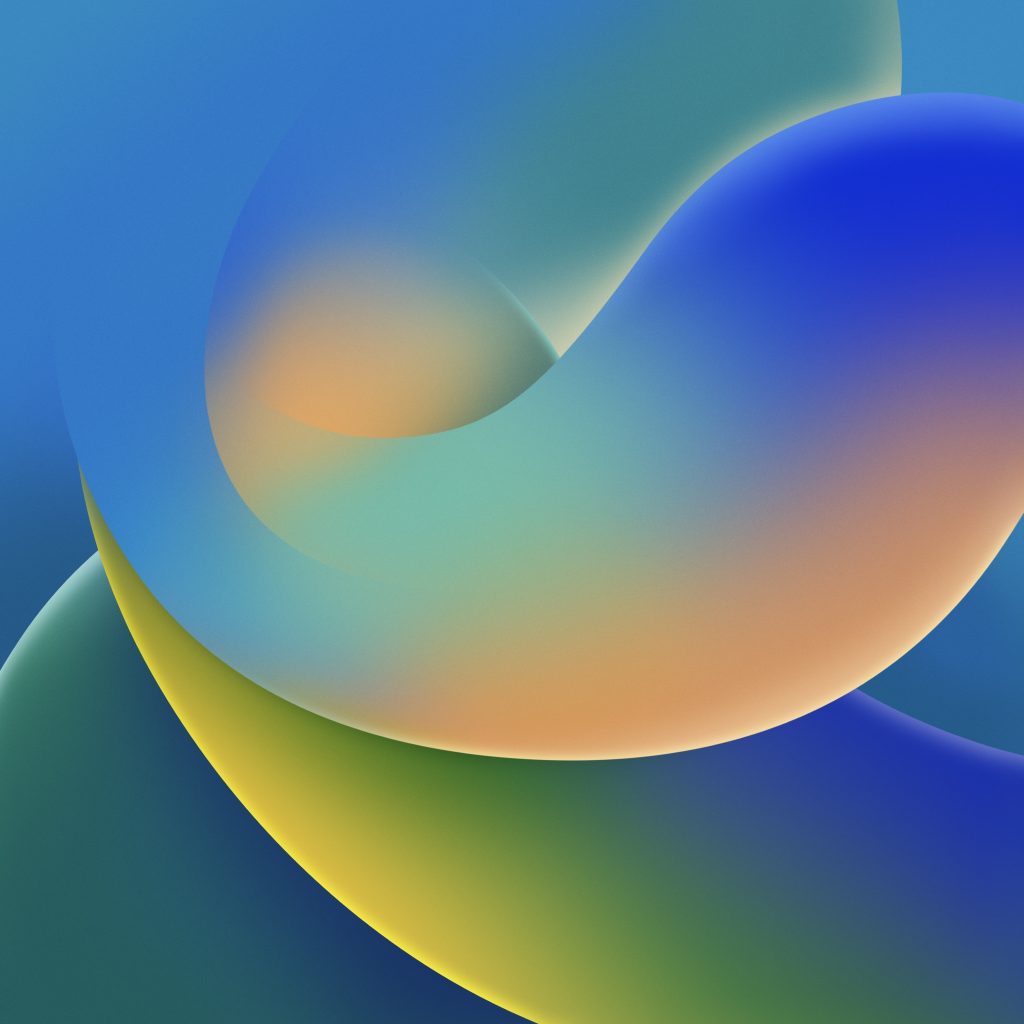 How To Install iOS 16 Wallpaper 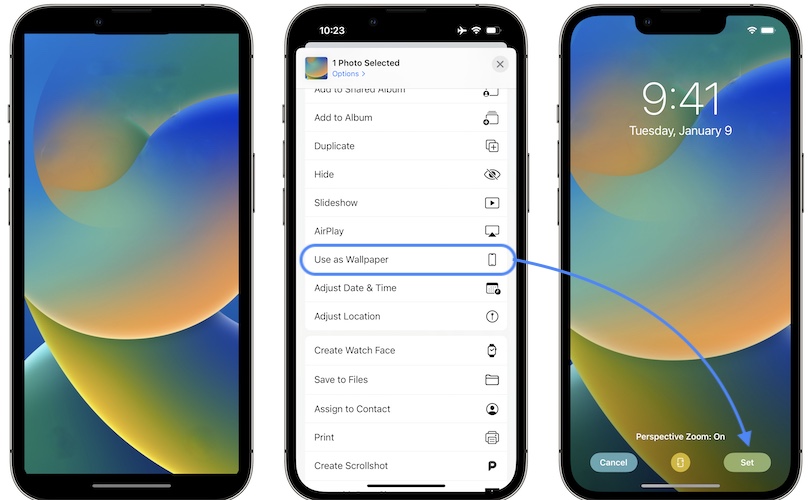 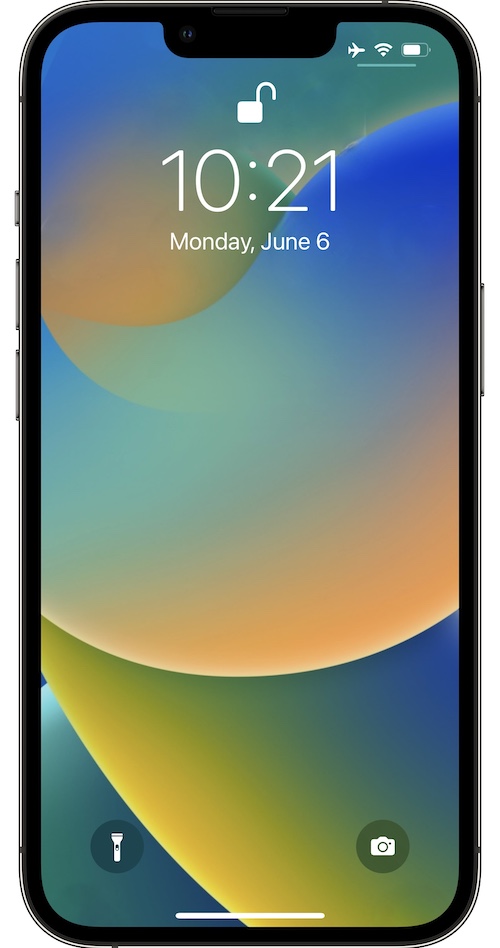 Fact: Even if you download both light and dark iOS 16 wallpaper version, you will have to manually switch between them. iOS won’t switch them automatically unless you choose to install the iOS 16 Beta.

What do you think about the new iOS 16 wallpaper? Is it cooler than the iOS 15 background? Do you plan it to use it on your current device? Share your thoughts in the comments.