iOS Security Response 16.2 Update For Beta Testers (How To) 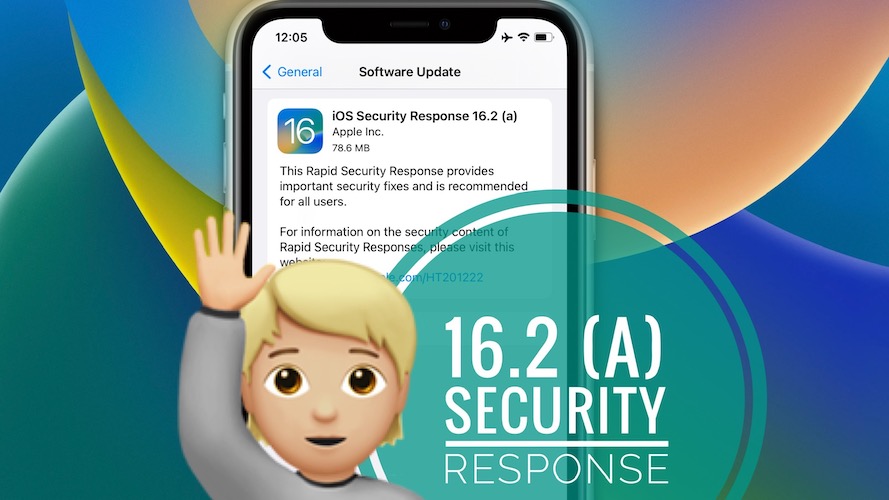 Apple has just released an iOS 16.2 Security Response for Beta testers running iOS 16.2. This update is a new way of pushing security fixes to iPhone and iPad users without seeding a full software update. 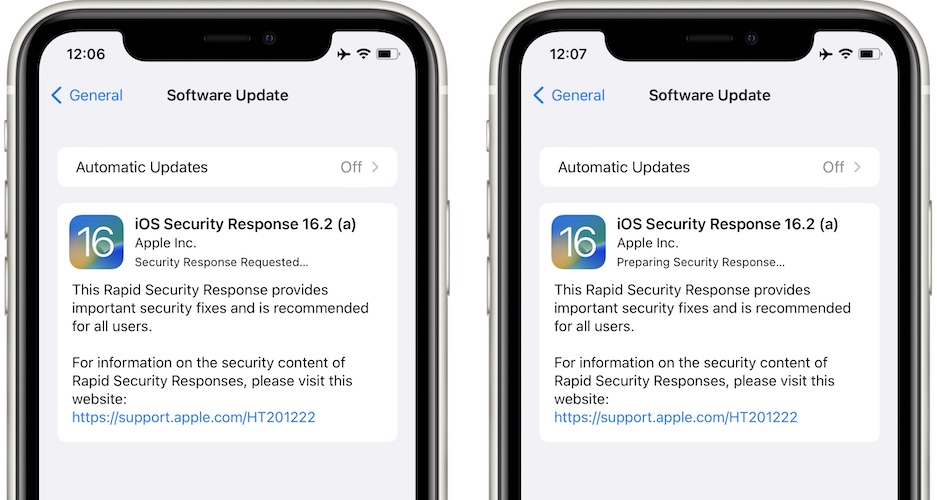 Update: As expected this iOS 16.2 Rapid Security Response was a test and doesn’t contain any actual security fix! 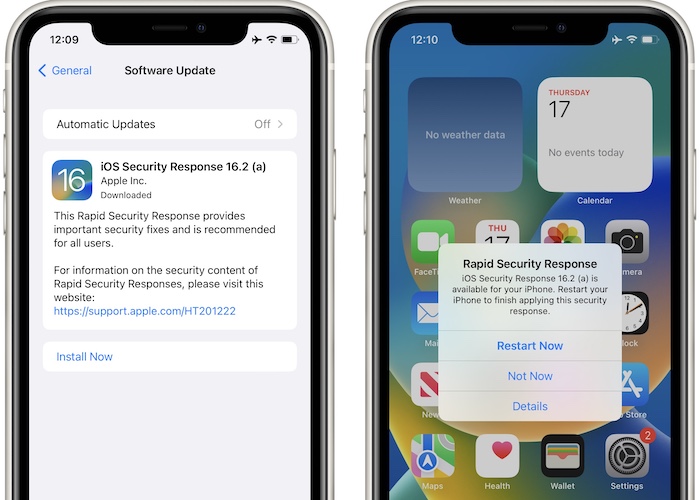 This can be done in Settings -> General -> About -> iOS Version -> Remove Security Response. Tap Remove to confirm your intentions, enter iPhone passcode and be patient. 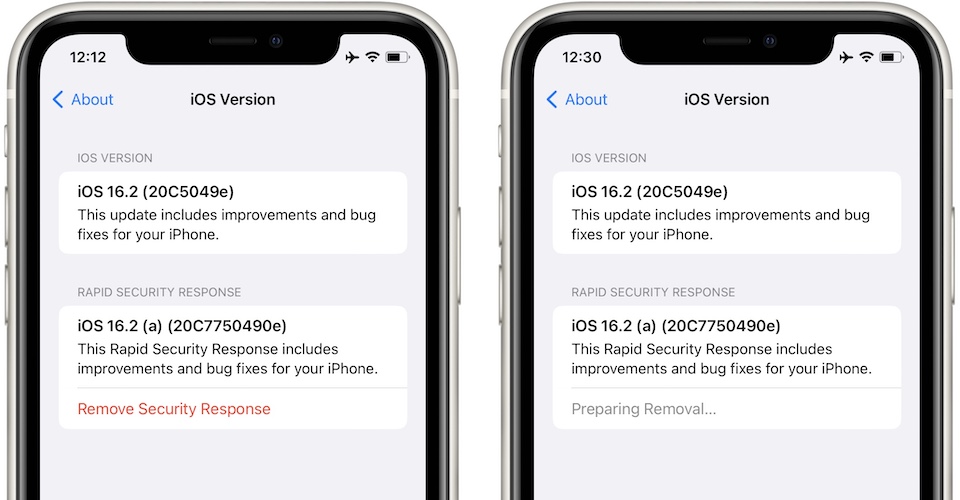 Tip: iPhone stuck on Preparing Removal? Don’t panic and be patient. Don’t touch your device, the Apple logo will ultimately show up and iPhone reboots to mark the end of the removal process!

Have you managed to install the iOS Security Response 16.2 update on your iPhone? Do you have any questions or problems to report? Share your feedback in the comments!

Related: For more info about iOS 16.2 please check our extended review of Beta 3.