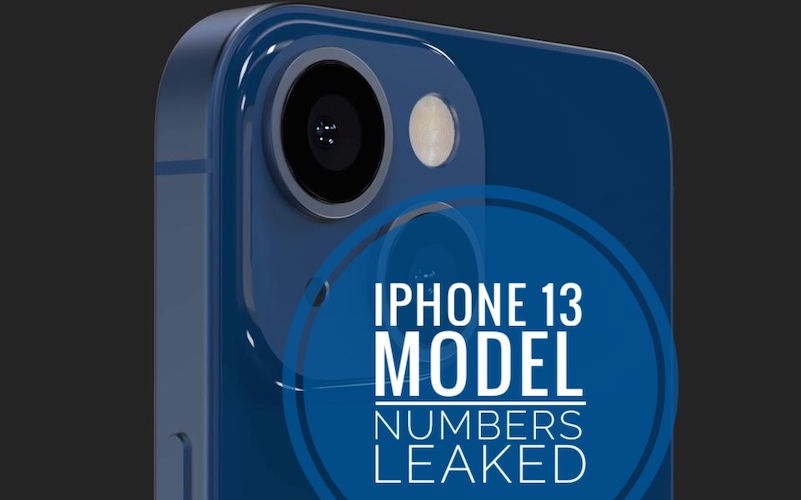 Apple’s upcoming iPhone 13 model numbers have been leaked thanks to the EEC. Apparently, the Eurasian Economic Commission requires products that use encryption and cryptographic tools to be registered in a timely manner. According to the Nashville Chatter Class website, the Cupertino-based tech giant has already submitted its upcoming 2021 iPhone flagships for certification. 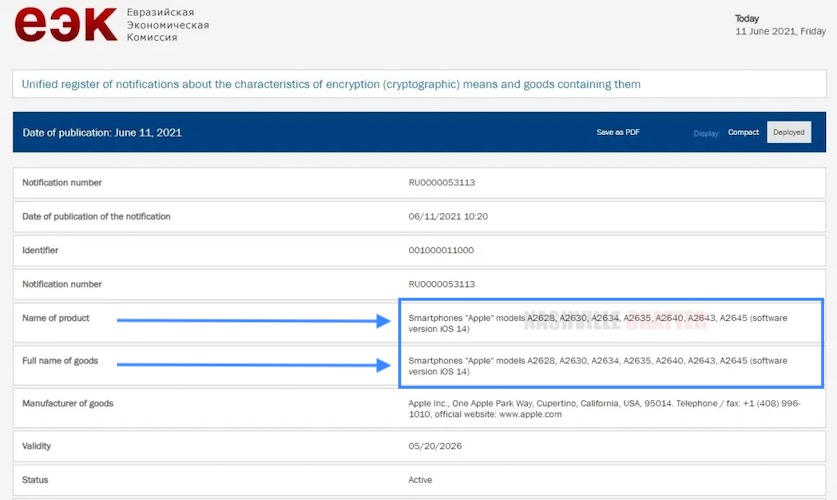 If we compare the model numbers of the iPhone 12 lineup we can make the following prediction:

Fact: Apple might not have registered all its upcoming iPhone 13 and 13 Pro models on the Eurasian market, because it might not intend to sell all of them in this region.

No, that’s not the case! As noticed above, the Cupertino-based tech giant is manufacturing and labeling iPhone models to meet various criteria and legislations of the region that’s going to be sold in.

For example, Japan requires by law that a smartphone’s Camera shutter sound for taking pictures, can’t be muted. This has been enforced to fight the rising trend of upskirt photos. This is why Apple manufactures and sells a different iPhone model for the Japanese market.

The iPhone 12 has been released in four versions:

Most leaks and rumors speak about the iPhone 13 lineup having an identical configuration with its 2020 predecessors. This means that we have to expect four different device sizes (5.4-inches, 6.1-inches (2x), and 6.7-inches), two of them being lower-cost model, while the other two ending up as high-end products.

Fact: No design changes have been predicted for the iPhone 13 and iPhone 13 Pro, excepting a smaller notch, a slightly thicker camera module and a diagonal camera module layout for the lower-cost devices. Take a look at these leaked iPhone 13 case renders to have a better understanding of these changes.

Do you plan to upgrade to the upcoming iPhone 13 or 13 Pro? What are your expectations. Use the comments section and share your thoughts.

Related: The iPhone 13 will be released alongside iOS 15. No matter, if you plan to upgrade your hardware or not you might be interested in the upcoming iOS 15 new features!