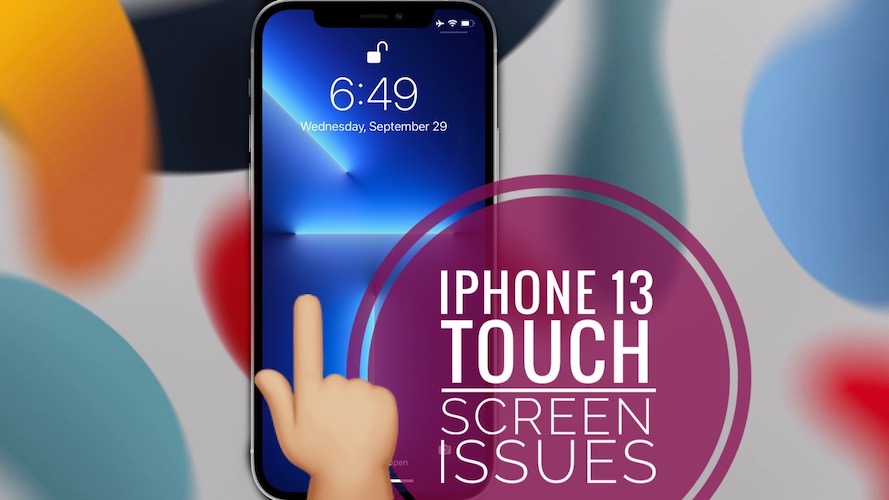 Is the iPhone 13 touch screen not working, or randomly stops responding when you least expect it? Are touches not recognized by your brand new device and you have to repeat taps and gestures a couple of times for the input to be registered? 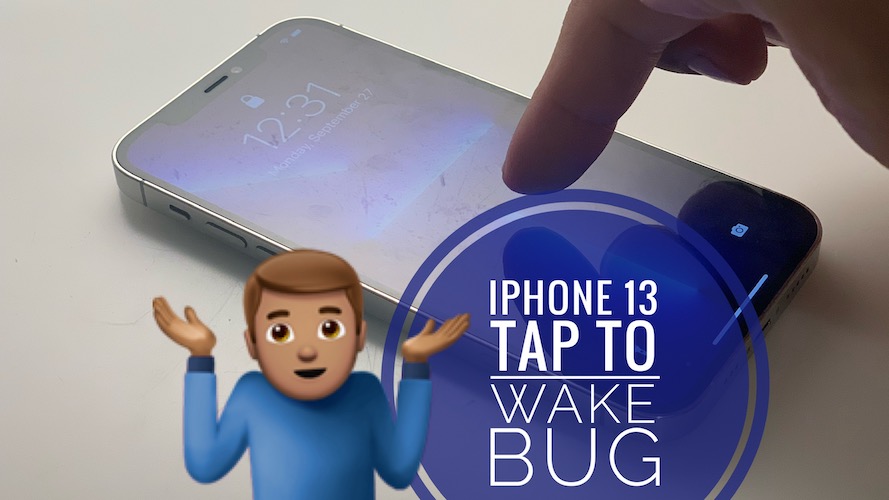 We’ve already reported about Tap to wake not working and got lots of confirmations for this problem occurring from readers owning iPhone 13 Pro Max, iPhone 13 Pro, iPhone 13 and iPhone 13 mini

2. Swipe Up To Open Doesn’t Work 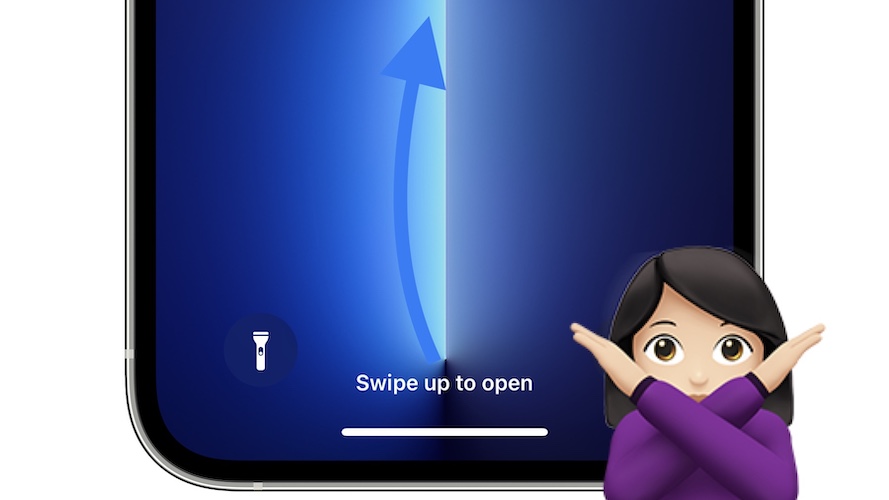 On Twitter, user Mikey complains that swipe to unlock iPhone, fails to be recognized after Face ID authenticates and unlocks the device!

Are you also experiencing this iPhone 13 touch screen issue? Use the comments section to share your feedback!

3. Taps Not Recognized In The Upper Corners

Francisco reports, on the same microblogging platform that:

“is just me or iPhone 13 Pro has some problems of sensitivity with some apps on the upper corners?”

How To Fix iPhone 13 Touch Screen Not Working

Apple seems to create a tradition of touch screen issues occurring with their new released iPhone models. Last year, the iPhone 12 mini was released with a day one touch screen problem that was later addressed with the help of a software update.

It looks like Apple will have to pull out the same trick. A iOS 15.0.1 hot-fix update is more needed than ever and the Cupertino-based tech giant could release it as early as today.

In fact, Apple has already started to address some iPhone 13 bugs (Unlock with Apple Watch) in yesterday’s, iOS 15.1 Beta 2 rollout and could easily implement them in a minor unplanned update expected this week. The public release of iOS 15.1, if not rushed, might be only due later on in October.

Temporary Fix: In the meantime the only option is to force restart the iPhone 13 every time the touch screen stops working and becomes unresponsive to repetitive taps!

It seems that these touch related problems aren’t iPhone 13 exclusive. Other iPhone owners also talk about touchscreen not responding to taps as it should:
Karly, on iPhoneTricks.org mentions this problems along with a fix:

“iPhone 12 pro max here. Phone randomly wouldn’t respond to touch. The only way to fix was press and release Volume Up button then Volume Down button and then hold the Power button down till you see the apple logo then wait for it to reboot.”

I do the IOS 15 update and my touchscreen is struggling… never had that happen.

Are you also encountering touch screen issues? What iPhone model are you owning? Use the comments section, provide your feedback and help us better understand this issue.

Related: Other day one iPhone 13 and iOS 15 bugs are:
– Home screen widgets reset if you restore iPhone 13 from a backup!
– Apple Music not working if iPhone 13 is set up with the help of a backup restore.
– Visual Look Up not available in Photos!
– Safari video black screen bug!
– Messenger videos flickering or stuttering?

44 Responses to iPhone 13 Touch Screen Not Working In iOS 15?