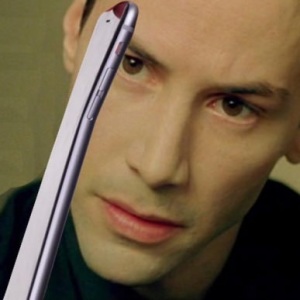 Apple seemed to have hit another jackpot after the sale of over 10 million iPhone 6 and iPhone 6 Plus devices in only three days. However, the past week was horrific for the Cupertino manufcaturer. Two major blows dropped their shares by 3% within 24 hours and the fiasco seems to be far from over.

I’m talking about the disastrous iOS 8.0.1 update fail and the iPhone 6 Plus Bendgate mania. The first issue caused dropped calls, poor cellular signal and touch ID problems and had to be pulled out by Apple, only hours after its September 24 release. Two days later, the iOS 8.0.2 was rolled out to solve the issues created by the 8.0.1 ail. The blow was accentuated by Apple’s unusual apologies:

We apologize for inconveniencing the iPhone 6 and iPhone 6 Plus users who were impacted by the bug in iOS 8.0.1.

iPhone 6 Plus Bendgate Timeline
The bad news for Apple is that the 2nd blow received this week, questions a manufacturing flaw of the iPhone 6 Plus and it’s not something that can be fixed via a software update. Let’s take a look at how the Bendgate scandal unfolded and draw some conclusions! 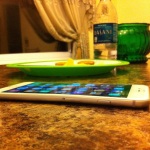 iPhone 6 Plus Bendgate Conclusion
Whether Apple like it or not it seems that there is a weak-spot in the iPhone 6 Plus enclosure, located around the volume buttons. It’s also true that under normal stress forces the flagship should resist. However, we strongly recommend you to check the following tips to stay safe of those nasty bends!