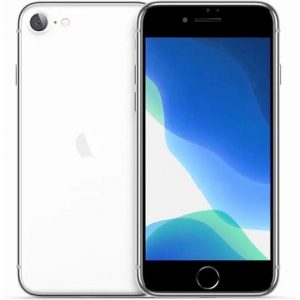 According to the latest leaks Apple is planning to unveil a new low-budget iPhone this month. It’s unclear yet if the new device will be marketed as iPhone 9 or iPhone SE 2, but what’s clear is that it will be an improved version of the iPhone 8 and an upgrade to the iPhone SE (Special Edition), released March 31, 2016. Yes, we’re talking about, perhaps, one of the last iPhone model releases that still comes with a Home button, but comes with some iPhone 11 internals!
Update: Apple has released the new iPhone SE!

The news surfaced on the Twitter account of Jon Prosser, a famous Apple-leaker. He claims that an internal meeting was hosted by Apple and that April 15 was decided as announcement date, with preorders available from April 22. However, we do have to keep in mind that the world is affected by the COVID-19 pandemic. With U.S. president Donald Trump asking the Americans to brace themselves for two very though weeks ahead, nothing is sure and the iPhone 9 release date can be easily delayed. The United States have reported, yesterday, record figures for new Coronavirus infections close to 25,000 and a record number of deaths, 912 just Tuesday!

What do you think about this upcoming Apple iPhone launch? Are you interested in buying a budget iPhone? Have you ever owned the iPhone SE?