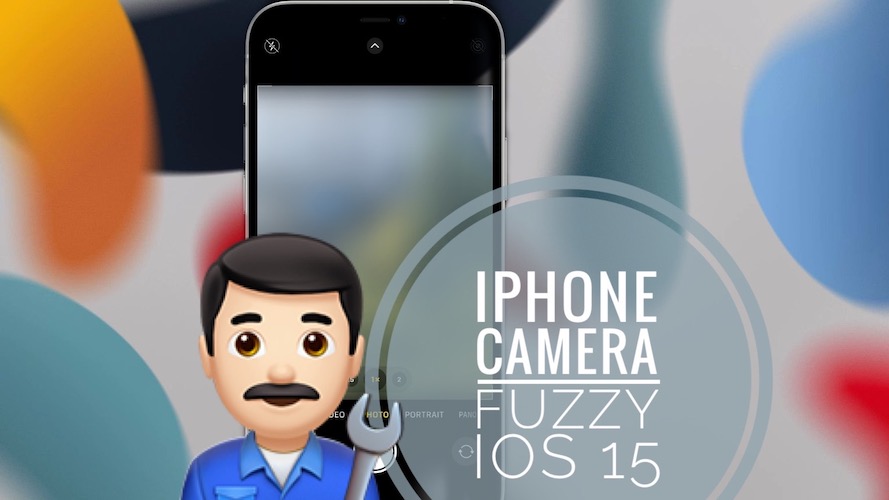 Is the iPhone Camera crashing when you want to take a photo in iOS 15? Does the viewfinder become fuzzy without any obvious, reason making it impossible to shoot a high quality image? This seems to be another iOS 15 glitch that has been plaguing iPhone owners in the last couple of days.

Dona first reported this issue in the comments section of our iOS 15.0.1 review page:

Although we haven’t managed to replicate this issue yet, we’ve found similar reports on Reddit.

iOS 15 users confirm that the iPhone fuzzy camera glitch occurs when opening the app to take a photo. In some cases it appears to be triggered when the user switches for the front facing camera!

Apply the following troubleshooting steps to fix iPhone camera crashes. Most of them are only temporary solutions, as we expect Apple to fix this with a future software update: 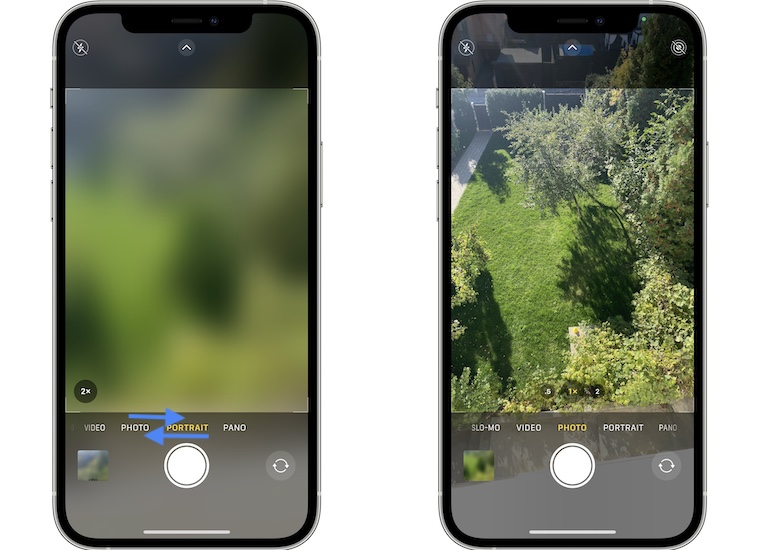 An easy fix requires you to switch between the available photo and video styles. This will force the Camera to refocus and will in some cases remove the fuzzy viewfinder bug.

How to: Swipe-left or right on Photo.

Next, you should try to close the Camera app and reopen it in an attempt to clear any minor glitches that would cause the iPhone fuzzy camera issue.

I recommend you to force quit the app, to make sure that it starts new!

How to: Swipe-up from the bottom of the screen (for Home Button-less iPhones) to bring up the App Switcher. Swipe-up again on the Camera card to dismiss it.

If the viewfinder is still blurry, your next solution is to restart the device. A fresh boot can flush minor bugs and bring back the iPhone camera to its normal working state.

How to: Power device Off and then back On, or use the force restart trick to perform the reboot in one single step!

iOS 15.0.1 is the current version at the time of writing. The iOS 15.1 Beta 2 is also available, but the iPhone camera crashing is still occurring. We hope that this will be addressed in a future Beta release, to have it fixed by the public release of iOS 15.1 scheduled for this month!

Stay tuned as we will update this page as soon as new info becomes available!

Did you manage to fix the iPhone fuzzy camera bug in iOS 15? Did any of the above tips help out? Do you have a better solution? Use the comments section and share your feedback.