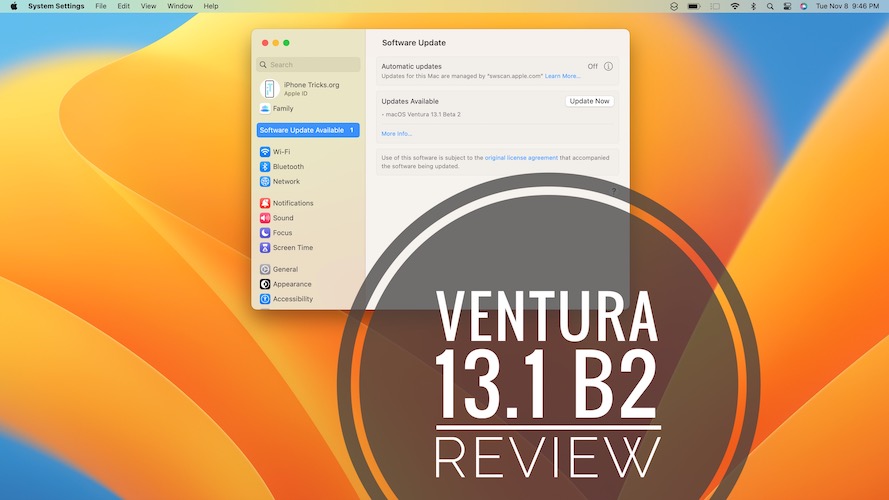 Apple has released macOS 13.1 beta 2 build number 22C5044e for Developers. Public Beta will be released soon! Check out the issues fixed in this update, new Ventura features as well as any new problems that you should know about before updating!

New issues reported in this version are listed here, alongside available workarounds:

Changes spotted in this release when compared to Beta 1 are listed here: 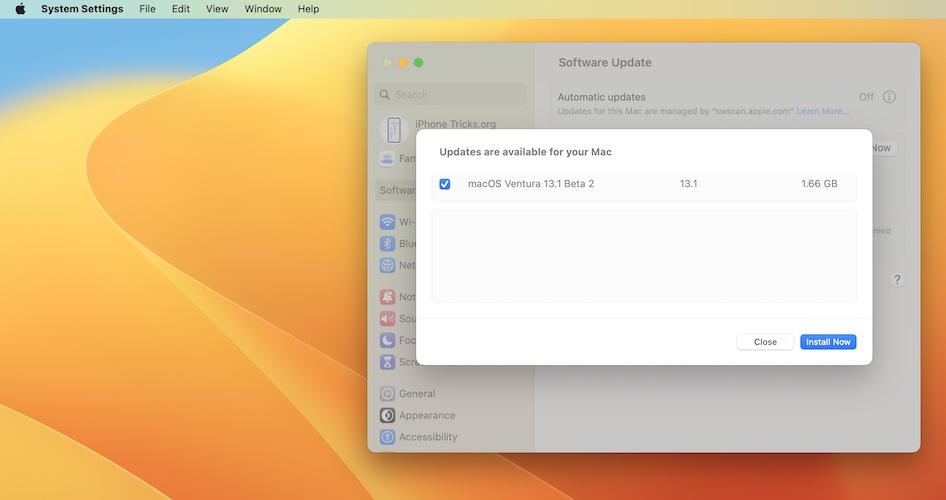 This update is available, over-the-air, in System Settings -> General -> Software Update for all compatible Macs that run the macOS Ventura Beta Software Profile for Developers!

Tip: Never installed a macOS beta on your computer? Here is a step-by-step guide!

Have you installed macOS 13.1 Beta 2 on Mac? Did you notice any changes not highlighted in this article? What about new bugs? Share your feedback in the comments!