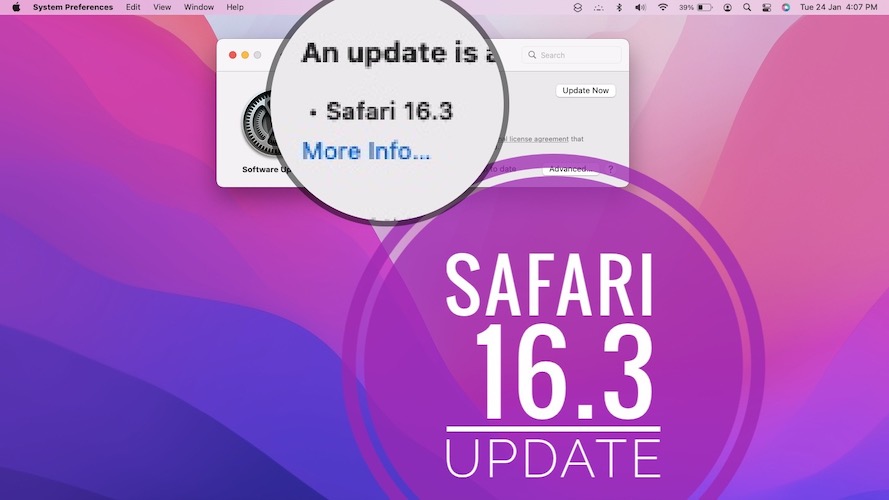 Apple has released Safari 16.3 update along with macOS Ventura 13.2, macOS Monterey 12.6.3 and macOS Big Sur 11.7.3! It brings bug fixes and security patches. Check out any ongoing issues and problems before updating!

Problems reported in this update are tracked here along with available workarounds:

The issues have been fixed with improved checks and improved memory handling!

Other changes and improvements spotted by users are highlighted here:

Apple’s Developer release notes mention a series of Resolved Issues for this version including:

Other bugs fixed, reported by users are tracked here: 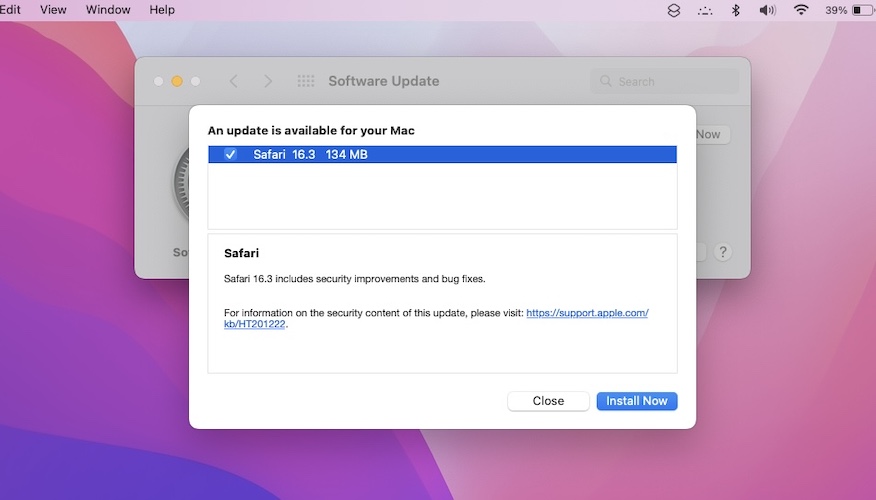 This update is automatically included in macOS 13.2, iOS 16.3 and iPadOS 16.3. However, if your Mac runs macOS Monterey or macOS Big Sur, the 16.3 Safari update is available as a separate download.

Have you updated macOS to Safari 16.3? What’s your feedback? Do you notice any problems solved that aren’t mentioned in this article? Share your feedback in the comments!