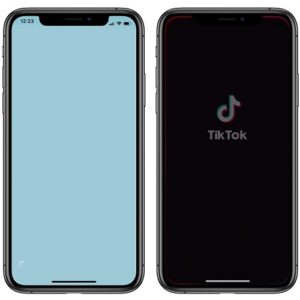 Do you have problems with apps like Spotify, TikTok, Waze, Pinterest, Quora, Adobe Spark and others? Are these iOS apps crashing when you’re trying to launch them on your iPhone or iPad? You’re not the only one experiencing this problems. This ongoing issue is apparently caused by a Facebook software development kit (SDK) that’s malfunctioning. All the apps mentioned above have one common thing. They are offering the Sign in with Facebook option!

The bug occurs even if the user doesn’t use Facebook to sign in to the app, as reported by several developers on GitHub. So, don’t start offering 1-star reviews to the apps that are crashing, because it’s not their fault. There’s also nothing that you can do from your end to fix the problem. We simply have to be patient and wait for Facebook to sort this out.

Fix: Apparently Facebook will be able to fix the faulty SDK without the need of a software update. A update on their servers should be enough!

Are you experiencing unexpected crashes when you launch the apps listed above, or any other app on your iPhone or iPad? Let us know in the comments section available below!