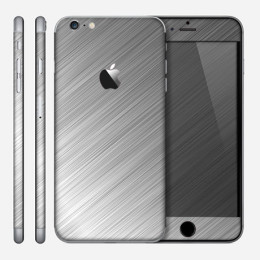 The upcoming iPhone 6S and 6S Plus flagships won’t play the same Bendgate charade, in which their predecessors were involved in! In the fall of 2014, only a few days after their official release, complaints from owners of bent devices, emerged on social media websites and Apple discussion forums. The extremely thin body, combined with…

Read More
Tags:AluminumAppleBendgateBodyCasesiPhone 6iPhone 6 PlusiPhone 6SiPhone 6S Plus
Copyright © 2014 - 2023 iPhoneTricks.org
This website is not owned, licensed or affiliated with Apple Inc.
The content of this website is not supplied or reviewed by Apple Inc.
iPhone is a trademark of Apple Inc. For more info please read our Disclaimer.