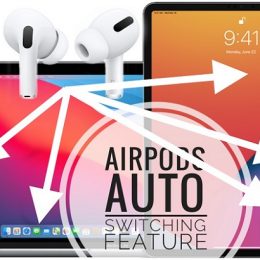 Is the new AirPods automatic switching feature not working properly across your Apple devices? Are the wireless earbuds routing the audio playback source from iPhone to Mac and vice-versa, but this doesn’t always work? Do the AirPods auto switch audio in an inconsistent way from Mac to iPhone?… 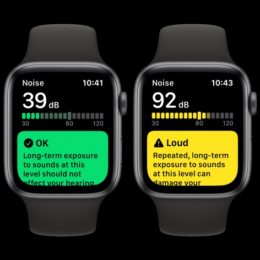 How To Use Apple Watch As Decibel Meter With Noise App

The Apple Watch has many popular features, like activity tracking or heart rate measurements, but you might not know that you can use your watchOS device as a Decibel Meter! Yes, you Apple Watch is able to measure how loud sounds are heard in your environment. The audio levels are analyzed, in real time, with… 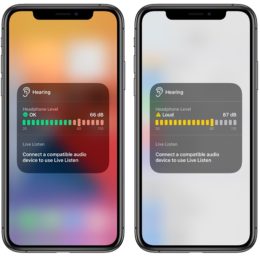 In iOS 14 you can check the audio levels of the headphones connected to your iPhone or iPad, in real time. This new feature is available in the Control Center. Use it to quickly notice if the volume levels are healthy for your ears. Green graphics show that you’re listening within the accepted limits, while… 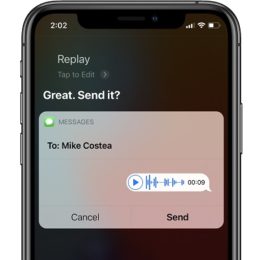 Siri has also greatly been improved in iOS 14 and it’s not just the new much awaited small and unobtrusive interface. A hidden feature allows you to record and send audio messages to contacts with the help of your iPhone’s virtual assistant. Until now, audio recordings in the stock Messages app have been available only… 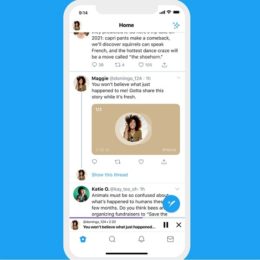 Twitter has announced and released a new feature called Voice Tweets. this means you can tweet with your voice and post voice messages instead of text, from your iPhone, iPad, Mac or any other smartphone and computer that is equipped with a microphone. Voice tweets can be up to 140 seconds long. However, a continuous…

Read More
Tags:AudioFeatureTimelineTwitterUpdateVoice Tweets
Previous Posts
Next Posts
Copyright © 2014 - 2022 iPhoneTricks.org
This website is not owned, licensed or affiliated with Apple Inc.
The content of this website is not supplied or reviewed by Apple Inc.
iPhone is a trademark of Apple Inc. For more info please read our Disclaimer.