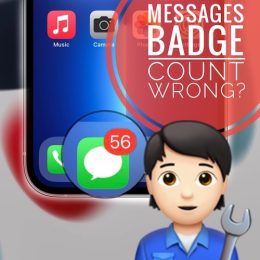 How To Fix Messages Badge Won’t Go Away (Wrong Count)

Is the Messages badge count wrong on your iPhone or iPad? The red badge, displayed in the top-right corner of the icon, won’t go away? It indicates that you have a set amount of unread texts in Messages, but you don’t seem to find any in the list?… 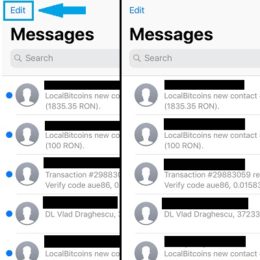 If you’re a heavy duty iPhone user you are surly receiving a lot of messages from contacts, various web services and other subscriptions. In iOS 12 you can set notifications for an app in question to Deliver Quietly if it buzzes you too often. However, ignoring the new texts will result in a pile of… 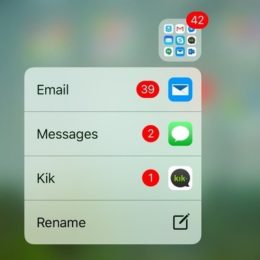 Did You Know That You Can 3D Touch A Folder With Badge Notifications?

If you’re new to iOS, or just upgraded from an iPhone 6 or older, to the iPhone 6S or newer, you’re now the proud owner of 3D Touch technology. You could be somewhat familiar with it if you already own an Apple Watch, but you surly aren’t fully aware about all the hidden shortcuts that… 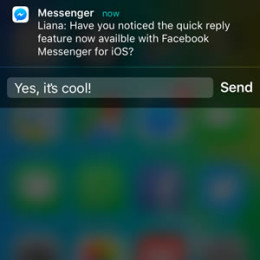 Version 37.0 for iOS, of Facebook’s Instant Messaging app has been released today. The default update log didn’t announce anything major. As you might already know, Facebook uses a general info text to present the contents of its upgrades. Anyway, we played with Facebook Messenger today and noticed that it now supports interactive banner notifications…. 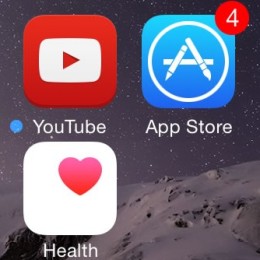 Ever since the release of iOS 8, problems with the App Store badge alert system are ongoing for iOS users. iPhone 6 and 6 Plus owners seem to be the most affected. Several bugs prevented the red badge alert from disappearing, even after the apps in question, where updated, from within the App Store. The…

Read More
Tags:AlertsApp StoreAppleBadgeErrorLiveServicesStatus
Copyright © 2014 - 2022 iPhoneTricks.org
This website is not owned, licensed or affiliated with Apple Inc.
The content of this website is not supplied or reviewed by Apple Inc.
iPhone is a trademark of Apple Inc. For more info please read our Disclaimer.