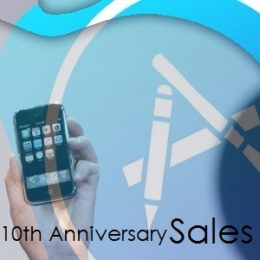 Ten years ago today, the first iPhone reached the shelves of Apple’s offline stores. At exactly 6pm, the first units were sold to customers that queued outside of the stores for several hours ahead of the launch time. Since then, the most popular smartphone on the market has been sold over a billion terminals. It… 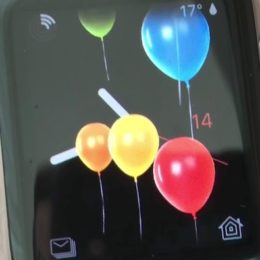 A nice little feature is ready to surprise Apple Watch owners that are running watchOS 4 on their devices. The upcoming 4th generation wrist-worn operating system includes a Happy Birthday animation that is automatically triggered each year, on your date of birth. The Apple smartwatch pulls out the info from the Apple ID info available… 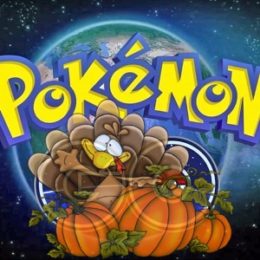 Following the successful Halloween event which unfolded almost one month ago, Pokemon GO hosts yet another in-game celebration labeled ‘Thank You’. It starts today and ends on November 30th. This new event comes to celebrate Thanksgiving 2016 and is also intended to thank worldwide Trainers for embarking in this addictive augmented reality adventure. Catching Pikachu…

Read More
Tags:BonusCelebrationEventsNianticPokemon GOThanksgiving
Copyright © 2014 - 2022 iPhoneTricks.org
This website is not owned, licensed or affiliated with Apple Inc.
The content of this website is not supplied or reviewed by Apple Inc.
iPhone is a trademark of Apple Inc. For more info please read our Disclaimer.