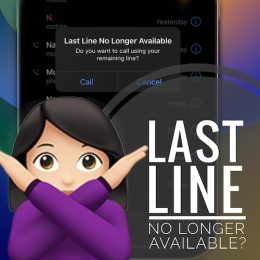 Are you getting the Last Line No Longer Available error on iPhone 14? It happens whenever you try to call someone in Recents or Contacts? iPhone does dial if you tap Call, but the popup shows up every time?… 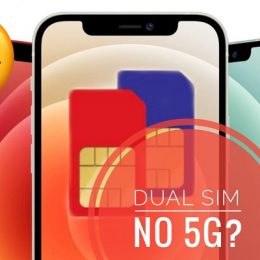 Apple has put a lot of accent on the 5G technology that’s built-in to the new iPhone 12 lineup. However, it has now surfaced that the iPhone 12 lineup might not be able to connect to 5G when the Dual SIM mode is enabled. If true, this could be a major setback for users that… 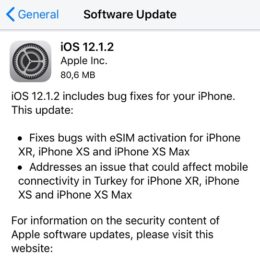 Apple has already released iOS 12.1.2. This 4th iOS software update comes earlier than expected, considering that only a single beta test version was issued before the public release. Unusual is also the fact that iOS 12.1.2 is only available for iPhones. iPads aren’t included in this update! The release note announces “bug fixes for… 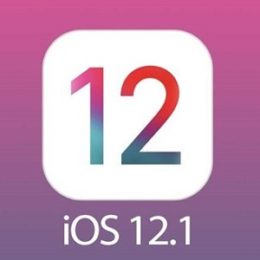 Apple seeded recently the second beta of iOS 12.1 and early adopters have managed to get a glance of the first major iOS 12 software update that will probably released along the iPhone XR. iOS 12.1 enables a series of features that have been already announced for the initial iOS 12 release, but have been… 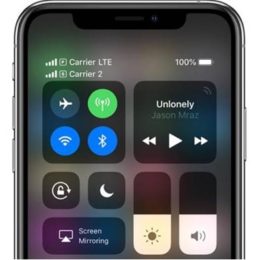 The 2018 iPhone flagships are the first iOS devices that come with Dual SIM functionality, a feature requested for a long time by many users and potential customers. There are a lot of smartphone fans that have hesitated to switch from Android to iOS just because they use two phone numbers and don’t want to…

Read More
Tags:CarrierDual SIMeSIMiPhone XSiPhone XS MaxSettingsSetup
Copyright © 2014 - 2023 iPhoneTricks.org
This website is not owned, licensed or affiliated with Apple Inc.
The content of this website is not supplied or reviewed by Apple Inc.
iPhone is a trademark of Apple Inc. For more info please read our Disclaimer.